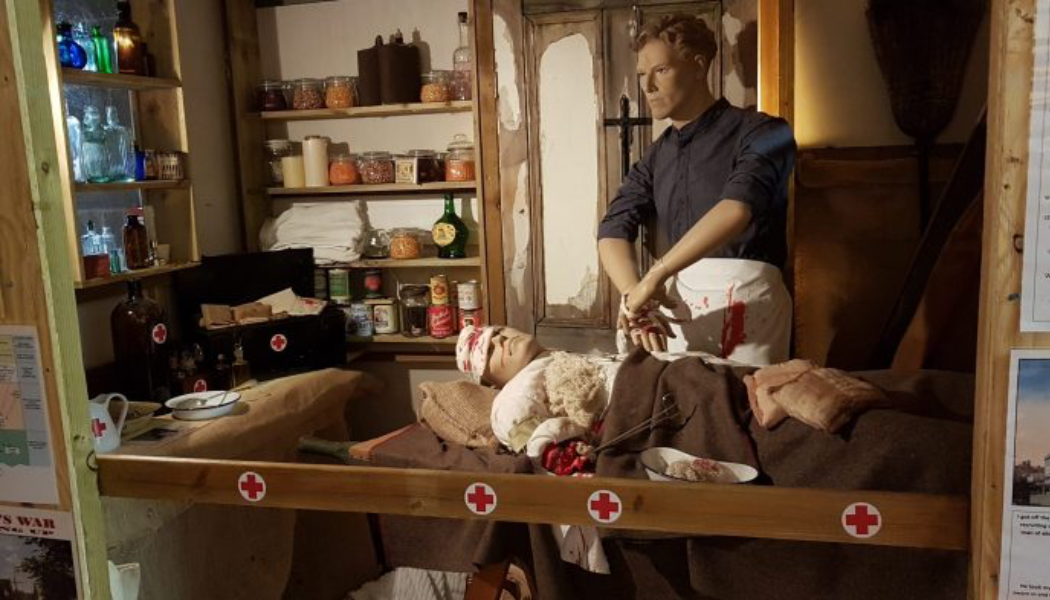 Difficulties with its high street location and mounting financial pressures have forced the museum, which focussed on local people lost to war, to close.

The Hull People’s Memorial Museum has announced it is to permanently close, citing financial pressure and difficulties with its high street location.

The museum said it is currently engaged in returning personal artifacts to the original owners, wherever it can.

On its website, the museum said it had raised a total of £200,000, but the sum could not meet the financial requirements.

Charity Hull Remembers operated the museum for over fifteen years, ten of which were as guests of The Trinity House Charity, which allowed the museum to operate from a high street space. 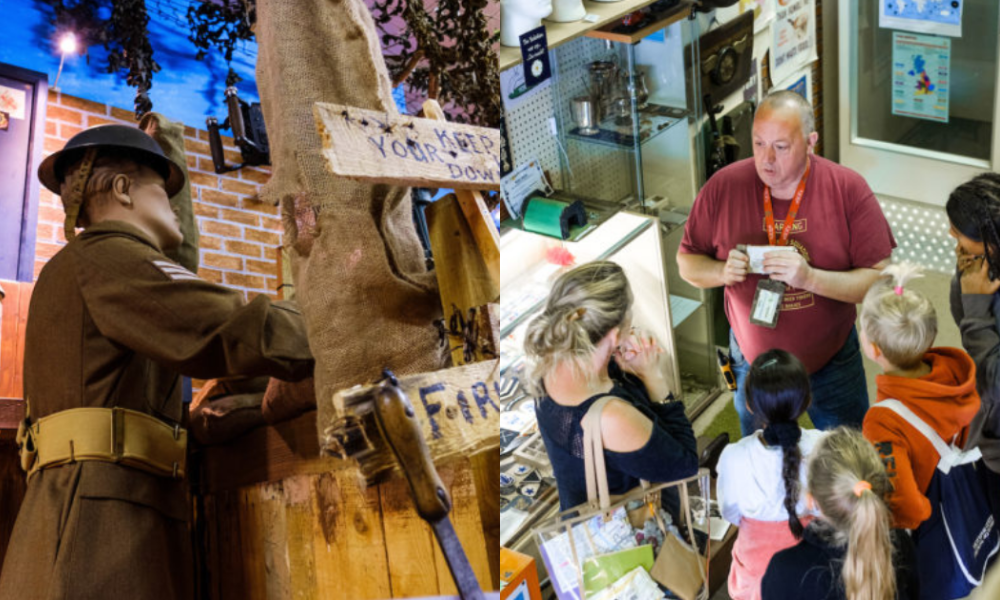 Hull Remembers Chair, Alan Brigham, explained in a statement that “rents; rates; insurance, water, heating, lighting and all the other associated costs are, as everyone is aware, going through the roof.”

Brigham said donations from visitors had also fallen as “people simply do not have the spare funds to make the same level of contribution as they once did”.

Brigham also pointed to changes to the city’s parking and road layouts as the primary reason for the closure, stating that it “had become more difficult for volunteers and visitors to access Whitefriargate location”

“We would like to thank everyone who has supported us for so long, visitors, volunteers, donors and the many ‘hidden’ supporters; our Trustees, our Ieper (Ypres) and London teams, our friends at The Carnegie Heritage Centre, The East Yorkshire Family History Society, authors Val Wood and Ronald Fairfax – and so many more besides.”

The Hull People’s Memorial, of which the museum was a part, was created in tribute to those who lost their lives in Kingston upon Hull because of the air raids of both World Wars. As part of its operations, it researched over 10,000 individual requests for information relating to the veterans of war, their families, their friends, wartime events and the stories of Hull at war.

Its researchers have in their time made corrections to the official records of The Commonwealth War Graves Commission, identified over 20 previously ‘unknown’ soldiers and helped dozens of family members to find and visit their fallen heroes graves and memorials.

Tender process under way for refurbishment of Hull Maritime Museum