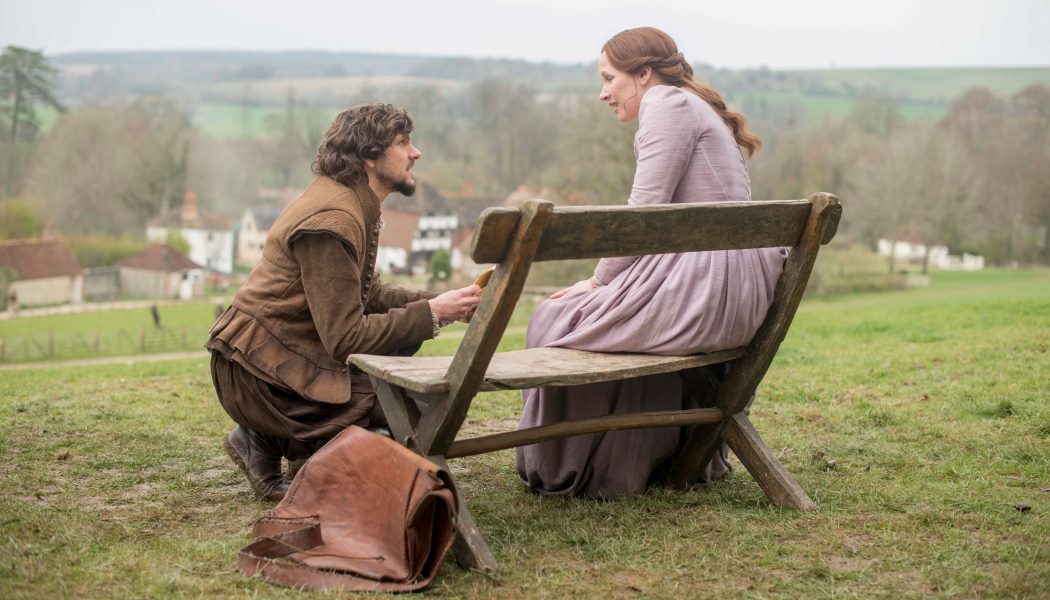 Weald & Downland Museum to star in new film, Bill, to be released on Friday that tells the alternative tale of William Shakespeare and featuring characters from Horrible Histories

Set in more than 40 acres in the Sussex countryside and with 50 buildings dating back to the 13th century Weald & Dowland Open Air Museum will be the main setting for Bill, a comical tale of William Shakespeare and what really happened during his ‘Lost Years’. The film charts the trials and tribulations of hopeless lute player, Bill Shakespeare, who leaves his family and home to follow his dream and from this point the story develops into a series of thrills with murderous kings, spies, lost loves, and a plot to blow up Queen Elizabeth.

“We were exceedingly happy to have been chosen as one of the key locations for the filming of Bill – the view of our Market Square brings his home town to life and we are proud to be a part of such a fantastic production,” said Museum Director, Richard Pailthorpe.

Bill is released in cinemas across the UK on Friday 18 September 2015.