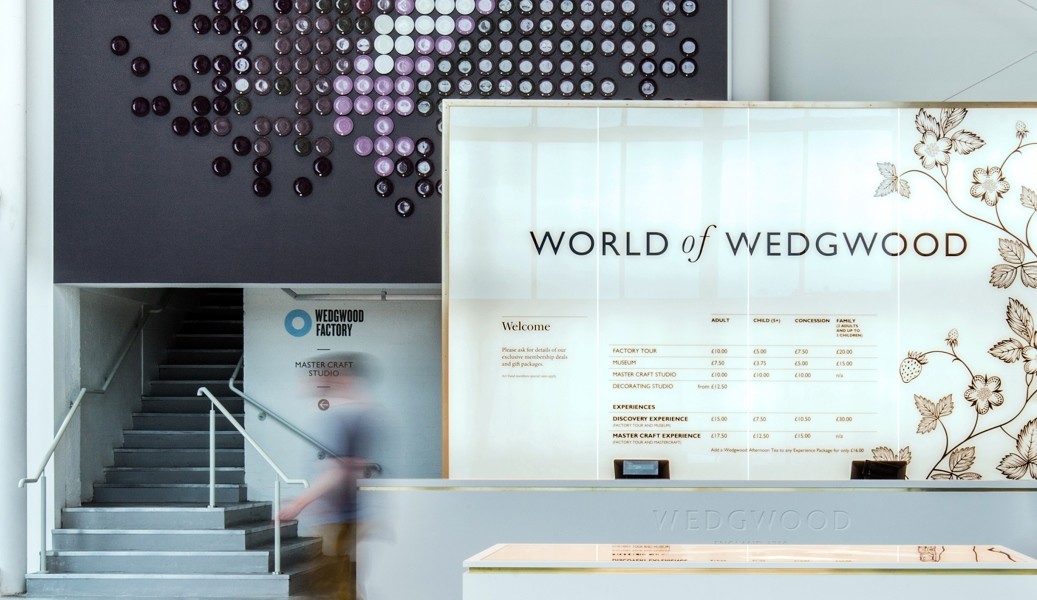 Less than a year since the historic Wedgwood Museum ceramic collection was saved for the nation by the HLF and an Art Fund campaign, which together raised £15.75m, the museum has reopened today as a prominent part of the new World of Wedgwood in Barlaston, Stoke on Trent

The museum’s historic collection features 80,000 works of art, ceramics, manuscripts, letters and photographs dating back to the 1730s before founder Josiah Wedgwood set up the business in the 1750s.

Last year the collection was under threat of sale to meet a £135m pension deficit inherited from the Wedgwood Pension Plan Trustee Limited that went into administration in 2009.

However, £13m of the £15.75m total needed to save it was raised through the HLF, as well as private trusts and foundations, and the remaining target of £2.74m was the subject of a successful public appeal that attracted huge public interest.

“The project as a whole was always going to include the museum but the museum at the time was a separate entity, it was a charity running in its own right but was on the same site as the Wedgwood Estate,” said World of Wedgwood GM, Heather Broadhurst. Last year the collection was in jeopardy and the Art Fund really pushed for the collection to be saved and put a big campaign, which was fantastic: they really took the fore and made sure it stayed in Stoke on Trent in one piece. The collection is Wedgwood and for us, not having the collection on site, would have meant a huge gap in the World of Wedgwood as it was so important to the whole project.” 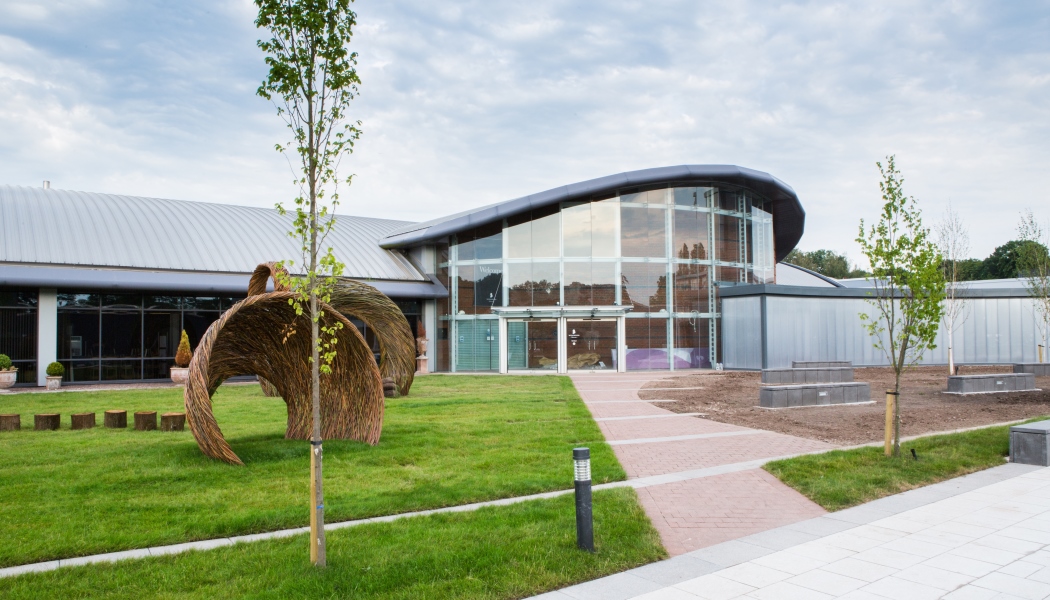 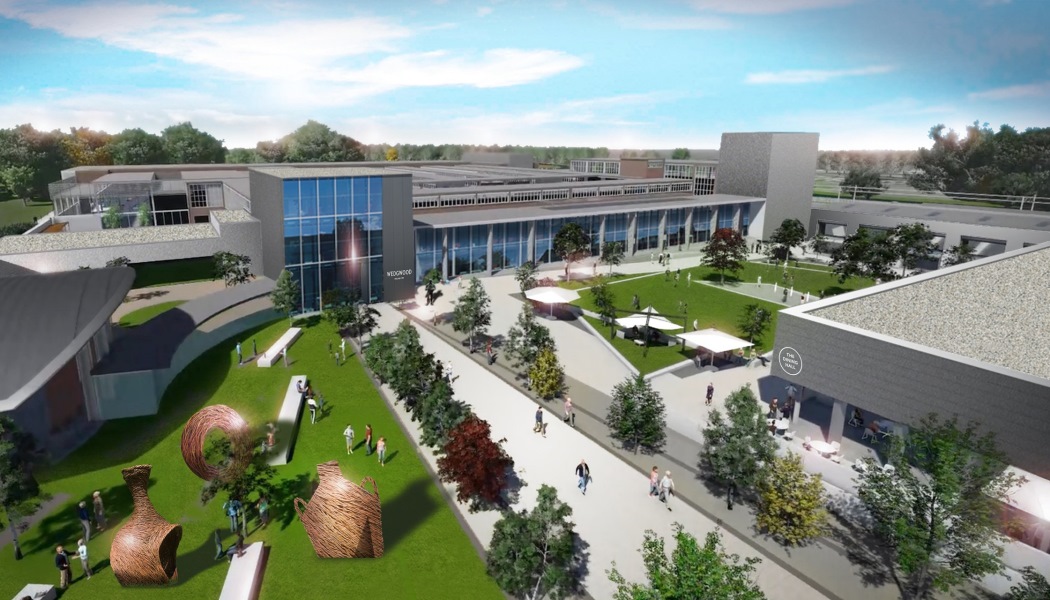 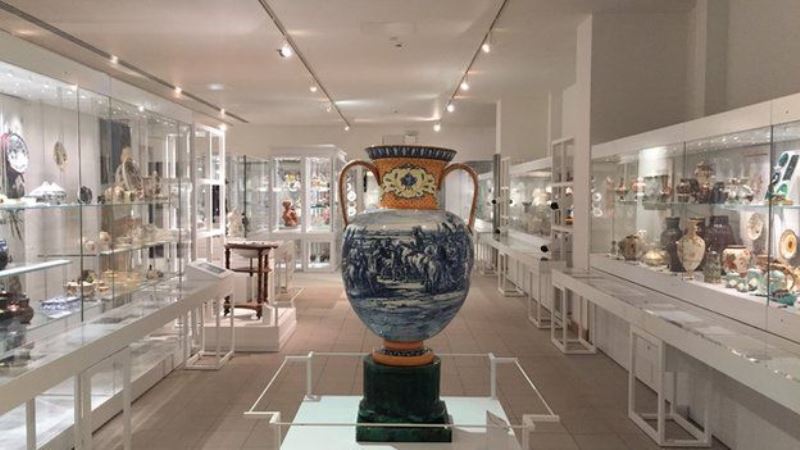 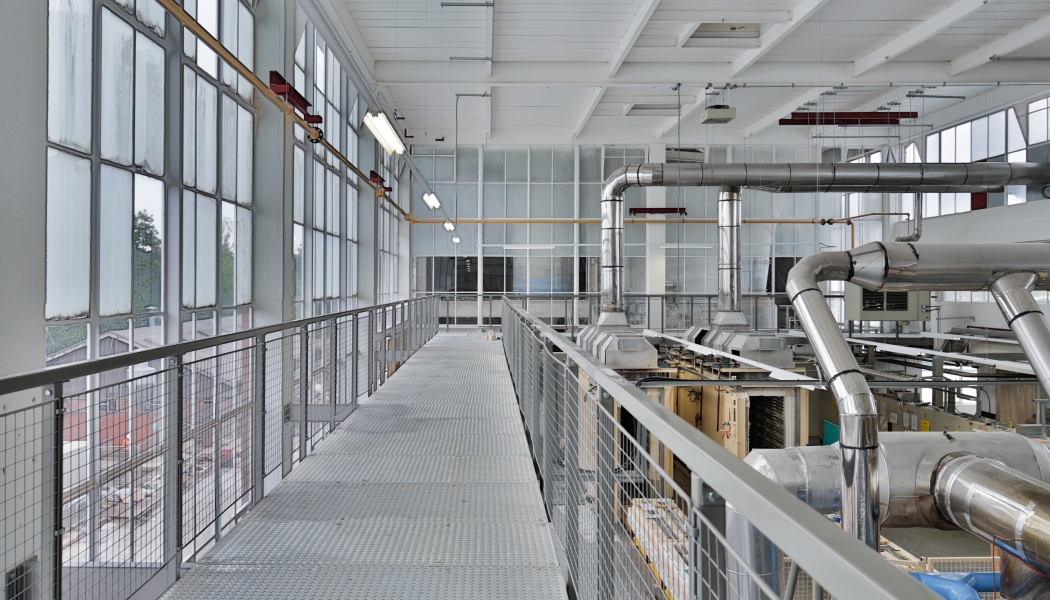 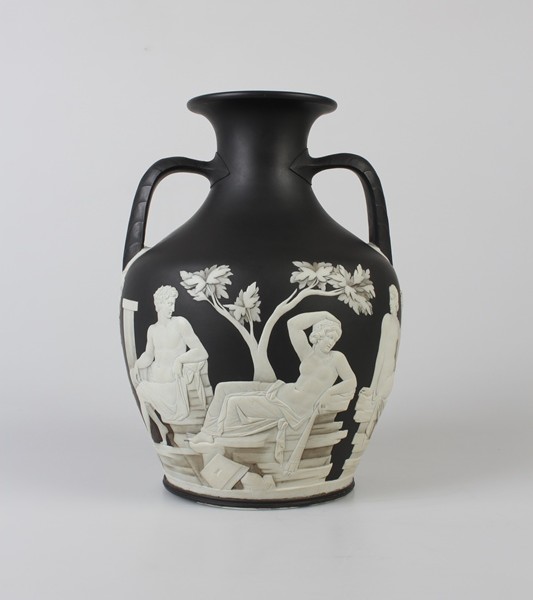 The collection was donated by the Art Fund to the V&A, who are the custodians of the collection, with the World of Wedgwood looking after it on site.

Wedgwood Museum is now set up with the objects arranged chronologically in four galleries covering the 18th, 19th, 20th and 21st centuries. The museum experience starts from day one with Josiah Wedgwood setting up the business in 1759, making it one of the oldest in the world, and looks at Josiah as a man, his life, his family and of course his career as an inventor, marketeer and salesman. The museum has been renovated with the main atrium having a facelift and the 19th and 20th century collections moving into a new building.

The interior design has been completed by Jo Sampson and Silver Leopard and the museum’s operations team, along with the V&A and Art Fund have ensured it meets museum guidelines and fits in with today’s museum sector expectations.