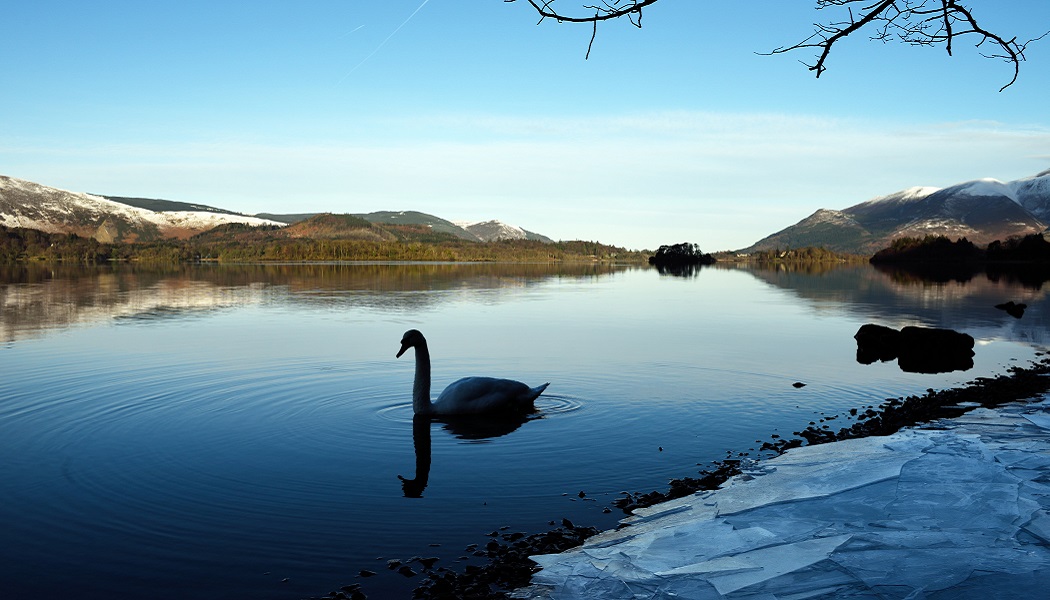 What could climate change mean for National Trust properties?

As a new Climate Hazards map shows just how dangerous the coming decades could be for UK heritage, the National Trust shares some examples of what changing conditions could mean for its sites.

Heat and humidity at Ham House

The rapid increase in heat and humidity experienced means that 40°C days could become commonplace at Ham House by 2040. This prospect has already seen the head gardener apply a “climate change perspective to every single action in the garden”.

In practice, this means altering the types of plants introduced to include those more resilient to high temperatures like cannas and agaves. A Mediterranean diet of outdoor-grown aubergines, chillies and a long tomato season could easily become the norm. 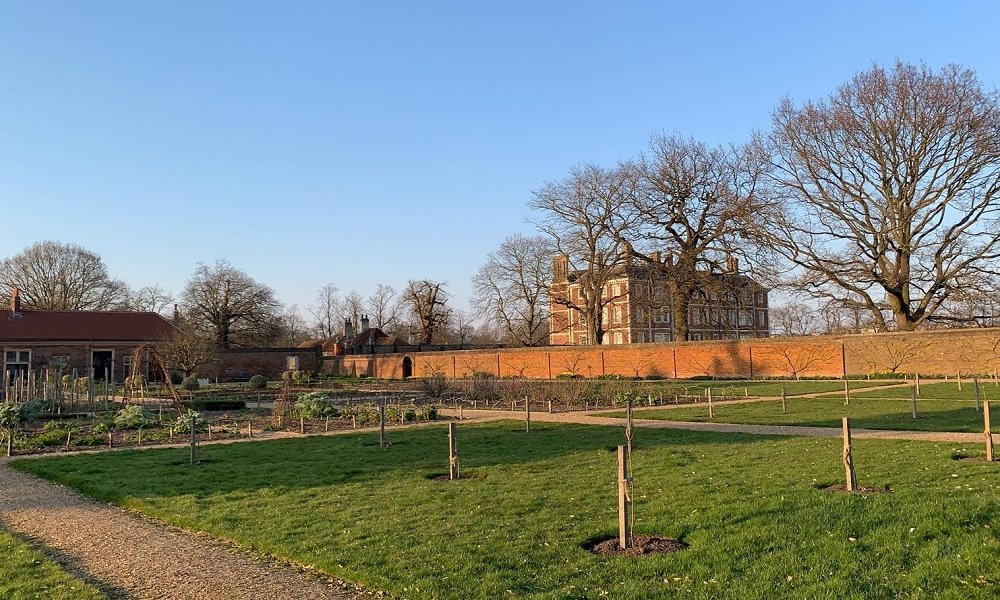 As summer temperatures increase, shade will increasingly need to be provided by trees for visitors and garden working patterns shifted to start and finish earlier to avoid the afternoon summer heat.

Regular long dry spells followed by heavy downpours have led to increased flooding around Lyme Park in Cheshire, with flooded gardens and water pouring into the property. A major flood in July 2019 caused significant damage, as the lake overflowed and spread over 25 tonnes of debris across the garden.

Fast flowing waters have also caused dry stone walls to collapse and saturated paths to become unnavigable muddy bogs. The team is intervening with tree planting on moorlands to hold back the flow of water and reduce flooding risks, as well managing water leaving the estate to prevent other areas flooding.

There are regular landslides on the coastline around the world-famous Giant’s Causeway as a result of increased rainfall.

Eighty miles away on the east coast of Northern Ireland, Mount Stewart has worked hard over the last decade to tackle the effects of coastal erosion – partly due to rising sea levels around the shores of Strangford Lough. 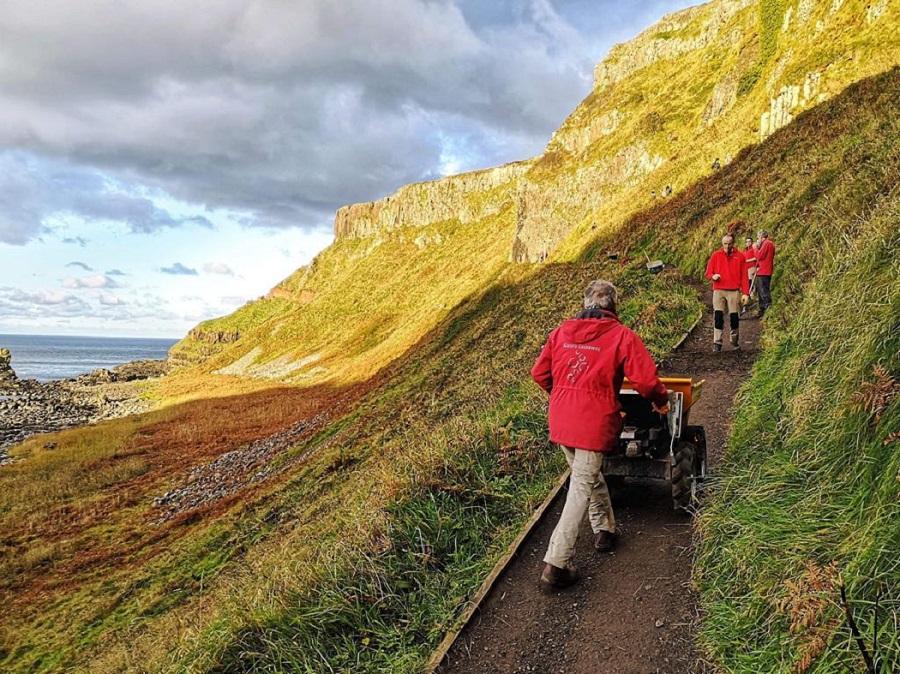 To mitigate this, the car park has been relocated to more sheltered ground and the area has been re-purposed by using fauna to act as a dense shelterbelt from the incoming sea water.

In 2014 the chalk cliffs at Birling Gap suffered seven years’ worth of erosion in just two months, in part due to heavy storms. The rate of erosion, although naturally occurring due to the geology of the area, will only increase as we see more storms, rainfall and higher sea levels.

Often seen as a microcosm of the UK, Brownsea Island has also suffered extensive coastal erosion in recent years due to increased frequency of storms and high tides.

The National Trust is now looking at options for the future including ‘modular steps’ – movable lengths of metal stairs designed to be fixed quickly and safely into slopes of varying angles to ensure they can adjust as the coast shifts.

An otherwise sound 18th century barn collapsed at Malham Tarn in the Yorkshire Dales as a result of soil shrinkage. The building was built with no foundations and as soil receded the back wall shifted slightly and the roof collapsed in on itself. Prior to this it was not classed as being in a poor state of repair.

Thin limestone soils are very vulnerable to drought and erosion. To prevent possible damage, teams can now intervene with natural solutions like tree planting and certain flora to manage the water table and absorption beneath the soil. If flagged as a hazard early enough, others may be able to shore up foundations or intervene with natural solutions.

Storms are expected to cause issues for falling trees in the future, especially as extreme weather leaves them weakened and more susceptible to disease like ash dieback. This presents an increased hazard of branches falling while visitors are on site.

The listed farmhouse of Dyffryn Mymbyr in Snowdonia has mitigated the impact of increased driving heavy rainfall by installing ‘slate hanging’ on the exposed end of the building to protect it. Made famous by the “I bought a mountain” book by Thomas Firbank, the historic building will now be protected from future increased heavy rainfall.

This is just one example of how to lessen the impact of increased rainfall which thousands of National Trust properties are exposed to, as highlighted in the hazard map.

The changing climate has an impact on plants across the country. Up to 75% of heather has been lost on the hills at Long Mynd in Shropshire and Holnicote in Somerset, due to a combination of summer drought and damage from the heather beetle which thrives during warmer winters.

The Trust also faces a £2 million bill to fell trees that pose a risk to the public due to ash dieback. An estimated 40,000 trees will need to be removed this year compared to 4,000 in a normal year. Extreme weather places trees under increased stress leaving them more susceptible to disease like ash dieback.