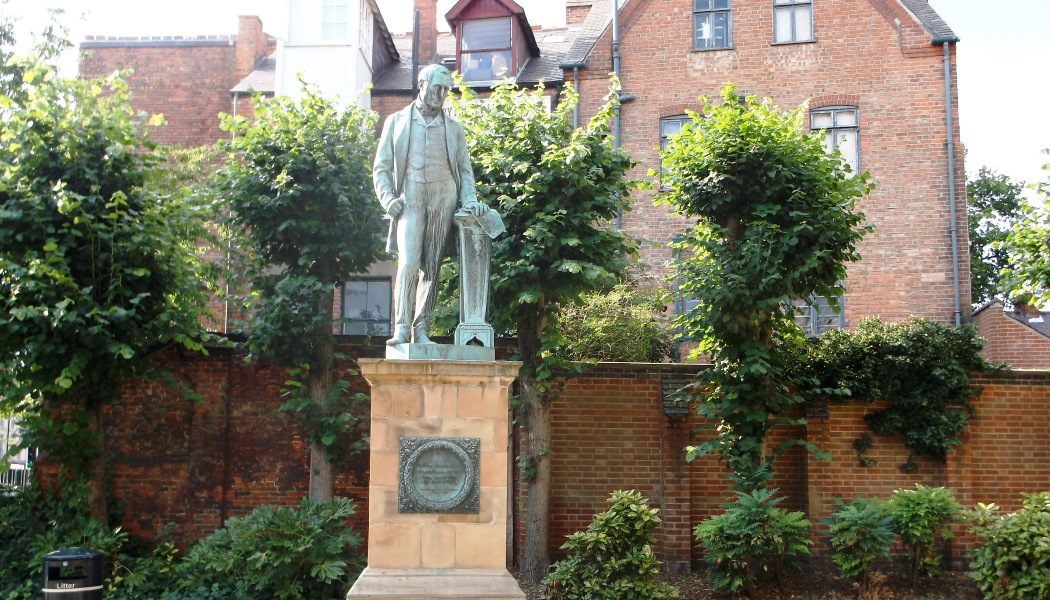 What is the best model for museum funding: is more philanthropy the answer?

Cuts to museum funding over the past year, and more earmarked in the next 12 months, have raised many questions about how they can best fund themselves in the future with charges to visitors always on the table. Here Tony Butler, director of Derby Museums Trust, argues for a more stable source of funding with endowments as the possible answer

Local Authorities find themselves in a bind. They have already suffered swingeing funding reductions during 2010-15 and most have passed as little as they can to front line services, museums included. They can’t raise council tax beyond 1.99% without a local referendum and in any case council tax only accounts for between 30-40% of local government income. Not without justification it is local politicians who feel they are doing Westminster’s dirty work.

Most local authority supported museums have adapted heroically to reductions so far. Budgets have reduced, staff have been lost but public services are still delivered. Few museums have closed and as of mid-2015 the majority of those enabling free-admission, remain so.

But in the next three financial years 2016-19 we’ll reach a tipping point. The Treasury is asking departments to model cuts between 25% and 40%, this would come following reductions of up to 25% during 2010-15. A number of local authorities especially in the North say that their funding settlement will not support statutory obligations let alone discretionary services such as leisure centres, parks and museums. Should this scenario play out we could see the civic fabric of many of our cities, woven over two centuries, unravel in a few years.

So whilst it’s heartening that MP’s and ministers recognise the contribution museums and galleries to UK tourism, it is equally incumbent on them to recognise that central government cuts to Local Authorities have an impact on our national cultural life. The Designated collections of Pre-Raphaelites in Birmingham, ceramics in Stoke and our own art collection of Joseph Wright of Derby are not local curiosities, but cultural heritage of national significance which have contributed to Britains story as a place of creativity, making and experimentation.

Everyone seems to recognise their value but politicians are left looking at their shoes when asked to suggest a more sustainable way of funding civic museums.

Immediate ameliorative solutions will disproportionately affect those on low incomes. Blanket admission charges would effectively mean that local people are paying twice to visit their museum. Moreover some councils may be tempted to just open the doors, than revise operating hours to ensure education and activity programmes are maintained. Services such as family activities and community development programmes aimed at attracting new audiences will be at risk. 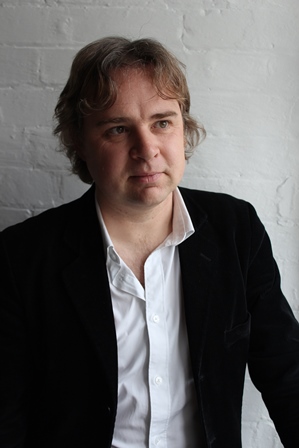 "People like Bass, to paraphrase Tristram Hunt’s book title felt like they were ‘Building Jerusalem’, leaving an indelible mark on their cities. We need to foster a similar desire to give today, not just small acts of charity which might support an acquisition here or a learning programme there, but major donations to provide sustainable support for civic culture," Tony Butler (left) Director Derby Museums Trust

The funding challenge is acute. We need a recovery plan, one that rewards entrepreneurialism and lessens inequalities, moving the burden of funding public museums from the poor to the wealthy. Since the late 1970s the burden of taxation has fallen disproportionately towards the poor. A higher proportion of their income in spent in tax than the rich, through council tax or regressive taxes such as VAT. No political party intends to raise taxes in a more progressive way.  Those who believe in a more equal society should explore ways to press government, the private and corporate sector to support the civic realm according to their means.

Few politicians deny the need for some form of public subsidy for the arts either at local or national level, but at the moment the level of revenue support is fickle depending on political persuasion and the vicissitudes of the economy.

A more stable form of funding would come from an endowment. In the United States most museums with endowments benefit from moderate returns of about 4-5%. The endowment of Cleveland Museum of Art is $700 million and Dallas Museum of Art $199m. Both of these large institutions have grown an endowment over decades of fundraising which covers operating costs and both allow free admission to the permanent collection. The stability in funding allows longterm planning, sustainable growth and risk taking and innovation in programming.

By contrast Derby Museums Trust would require an endowment of around £25-30 million to operate at its current level. If this seems a huge sum, consider that the brewer Michael Thomas Bass gave city of Derby £20,000 for its new library and Museum in 1879, this is equivalent of £2 million today.

People like Bass, to paraphrase Tristram Hunt’s book title felt like they were ‘Building Jerusalem’, leaving an indelible mark on their cities. We need to foster a similar desire to give today, not just small acts of charity which might support an acquisition here or a learning programme there, but major donations to provide sustainable support for civic culture.

Campaigns for local cultural endowments would re-invigorate the public realm. They could be a uniquely British solution. An endowment would still recognise the role of the state as initial investor but one which is supplemented by corporate and philanthropic giving, which exploits the market to create public good. The guardians of the endowments could be independently appointed or elected -Barcelona football club style. Stable long term investments would help maintain the free access many of us hold dear and replace the frailty of year on year subsidy.

So next time you visit Derby Museum and Art Gallery and notice the rather non-descript statute of a Victorian man of means in Museum Square, ask yourself, “How do we find the Thomas Bass’ of today?”

A statue of brewer Michael Thomas Bass, who gave £20,000 in 1879 for a new library and museum in Derby. Photograph by Harry Mitchell