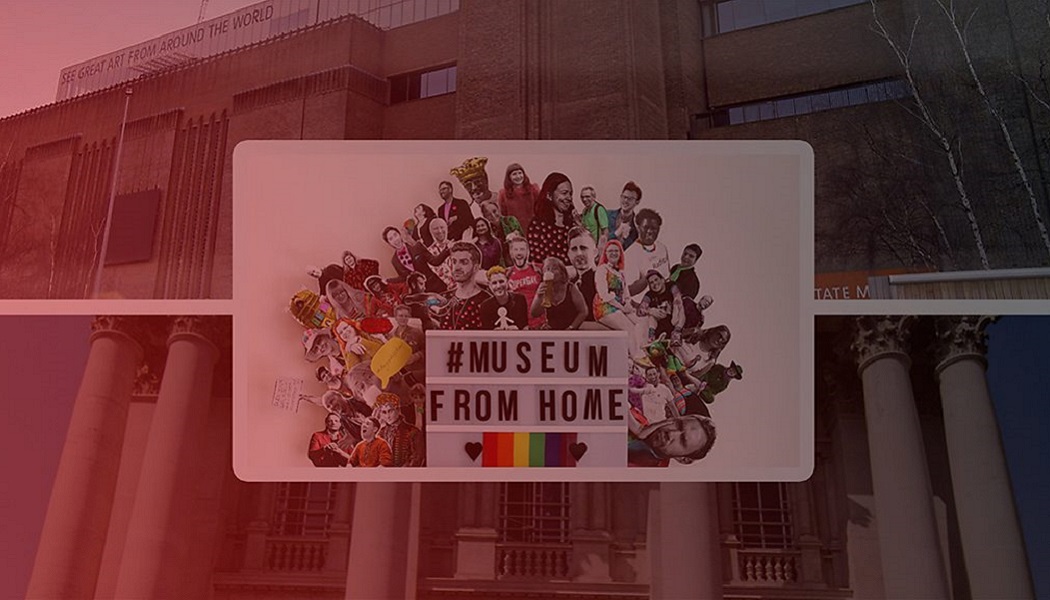 What to expect from the BBC’s #MuseumFromHome day of programming

Museum From Home, a day of social media buzz and BBC content dedicated to the culture sector, promises a huge spike in exposure for museums at the most difficult time many have ever faced.

Back in March the BBC announced that cultural programming would be central to its new look lockdown output, with director-general Tony Hall describing our continued connection to the arts as a “vital part of who we are as individuals and part of our identity as a nation”.

In addition to launching a four-part BBC Four series that has opened the doors to museums closed during the coronavirus outbreak, it unveiled plans for an entire day of content dedicated to the culture sector: Museum From Home on 30th April.

With that day now upon us and the line-up revealed, it is evident the huge amount of work which has been undertaken by museums and TV production companies in a very short amount of time to make this possible.

Museums, Archives, Galleries and Libraries – share your posts on Thursday 30 April. Just add #MuseumFromHome so the world can find it! @bbcarts is sharing as many as we can. Join @DanNouveau & @sacha_coward from 10.00am here: https://t.co/lTMPU82cu2 pic.twitter.com/H9VXGU0bVU

The day begins with a welcome from freelance museum consultants and social media royalty Dan Vo and Sacha Coward, followed by the first instalment of content which features cultural historian Dr Janina Ramirez in conversation with director of the Museum of the Home, Sonia Solicari.

The day then gathers pace in the afternoon, with appearances by:

The fun is by no means confined to institutions selected by the BBC, however. The day and its hugely prominent hashtag will also be an amazing opportunity for museums not featured in the official programming to promote their digital and virtual content to mainstream audiences.

Historic Dockyard Chatham will be one such institution, with its big summer show, Tattoo: British Tattoo Art Revealed, launching online after never having welcomed a single visitor due to lockdown restrictions. 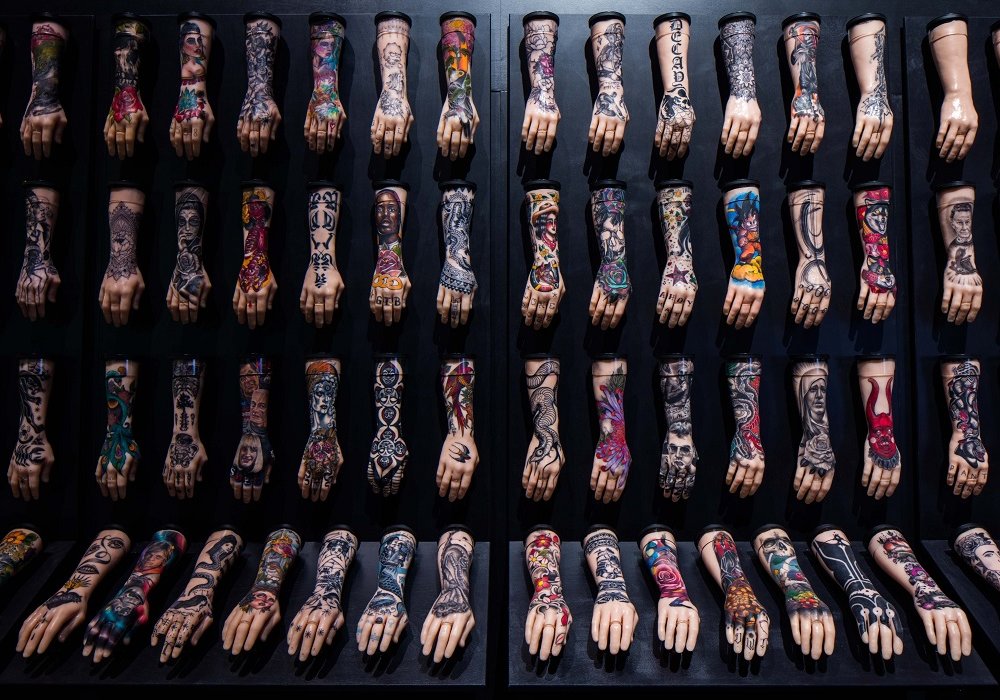 Each week the museum will share excerpts of the exhibition in an ‘A – Z of Tattoo’ session, beginning today with curators Dr. Matt Lodder and Derryth Ridge fielding questions about Alex Binnie, Charlie Bell, Cash Cooper and a selection of Dockyard Tattoos. This can be accessed here.

It may have taken an unprecedented crisis for this event to take place, but it may prove to broadcasters that the museums sector deserves far more appreciation and airtime once this difficult time is at an end.

Keep up with proceedings throughout the day by using #MuseumFromHome on social media – and don’t be shy to promote what you’ve been doing during lockdown!