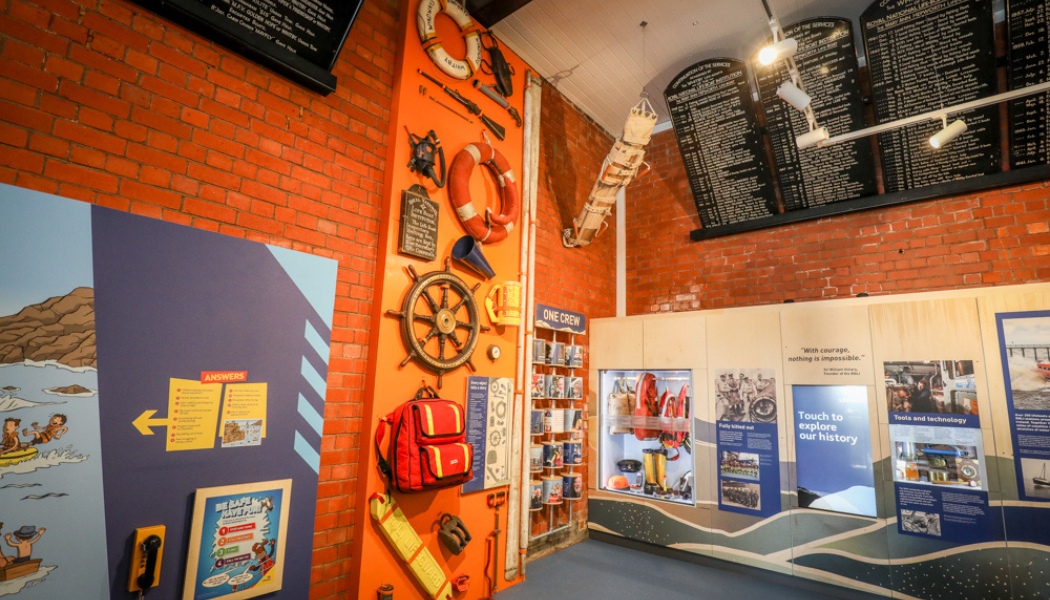 The 124-year-old former boathouse and its largest exhibit, a 104 year old lifeboat, are once again open to the public following restoration work.

The RNLI Lifeboat Museum in Whitby has re-opened its doors following major renovations. The renovation project has renovated and refreshed the 124-year-old former boathouse.

In the past nine months work has included the complete restoration by volunteers of ‘Robert and Ellen Robson’, a 104 year old lifeboat. Volunteers spent hundreds of hours restoring the woodwork and paint work before returning the boat to the museum.

“The new layout of the lifeboat museum rightly makes Robert and Ellen Robson the star of the show, there’s the space to stand back and admire her and just pause to think about the things she’s seen at sea, the lives saved and the lives lost”, he said. 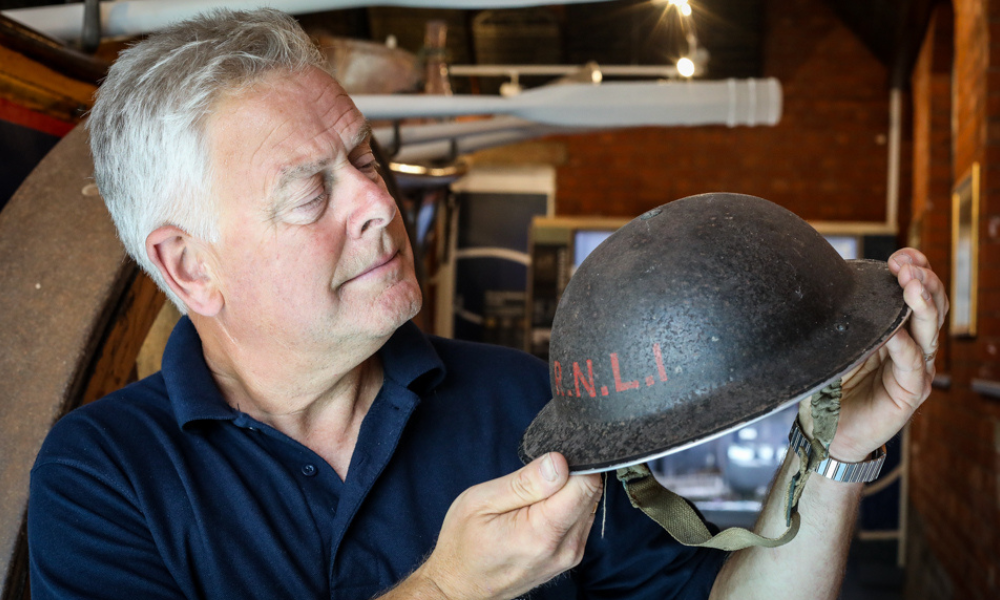 “I would like to thank everyone who spared some time to share their ideas with us. It really was a joint effort between our volunteer family and the RNLI to come up with ideas that we felt fit the space and told the story that we wanted to get across.”

The Whitby location is one of eight RNLI museums across the UK, and was created by former curator Pete Thomson’s father Eric in 1958. The building was previously used as the RNLI boat house until it was relocated to its current site further up the harbour.