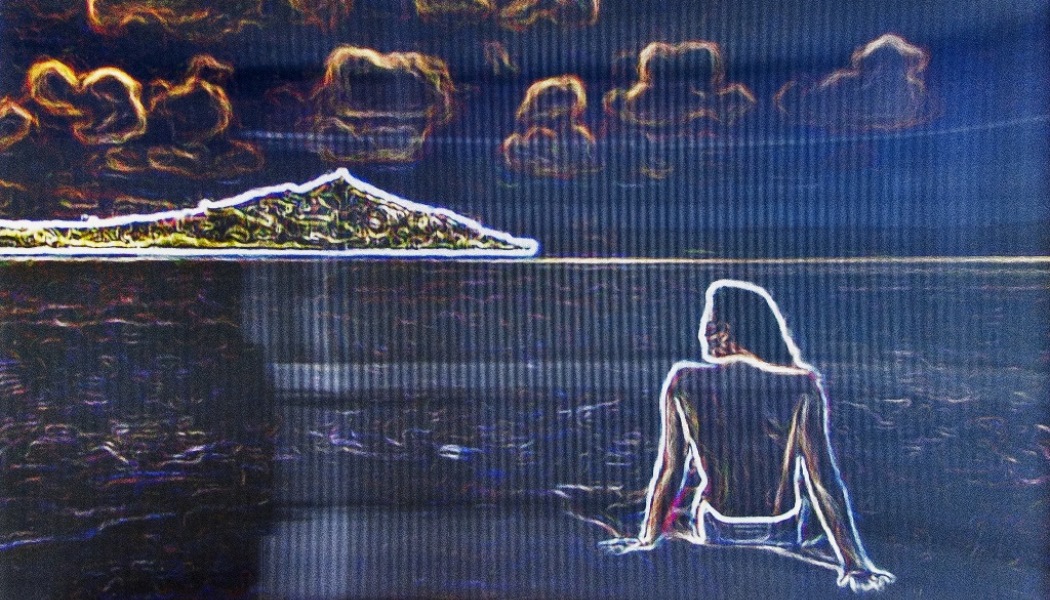 Arranged in reverse chronological order, Electronic Superhighway at Whitechapel Gallery includes many gems from artists that use computer technology to create their work, including the first ever image to be given the Photoshop treatment (main image). The exhibition begins with works made at the arrival of the new millennium, and ends with Experiments in Art and Technology (E.A.T), an iconic, artistic moment that took place in 1966. Key moments in the history of art and the Internet emerge as the exhibition travels back in time.

Works by Nam June Paik in the exhibition include Internet Dream (1994), a video-wall of 52 monitors displaying electronically-processed images, and Good Morning, Mr. Orwell (1984). On New Year’s Day 1984 Paik broadcast live and pre-recorded material from artists including John Cage and The Thompson Twins from a series of satellite-linked television studios in New York, West Germany, South Korea and Paris’ Pompidou Centre to an estimated audience of 25 million viewers worldwide. Paik saw the event as a counter response to George Orwell’s dystopian vision of 1984.

The exhibition will also look at the birth of the World Wide Web in 1989 and how it provided a breeding ground for early user-based net art, with innovators such as Moscow-born Olia Lialina adopting the Internet as a medium, following earlier practices in performance and video. In My Boyfriend Came Back from the War (1996) the artist presents a love story enacted via an interactive black and white browser screen. 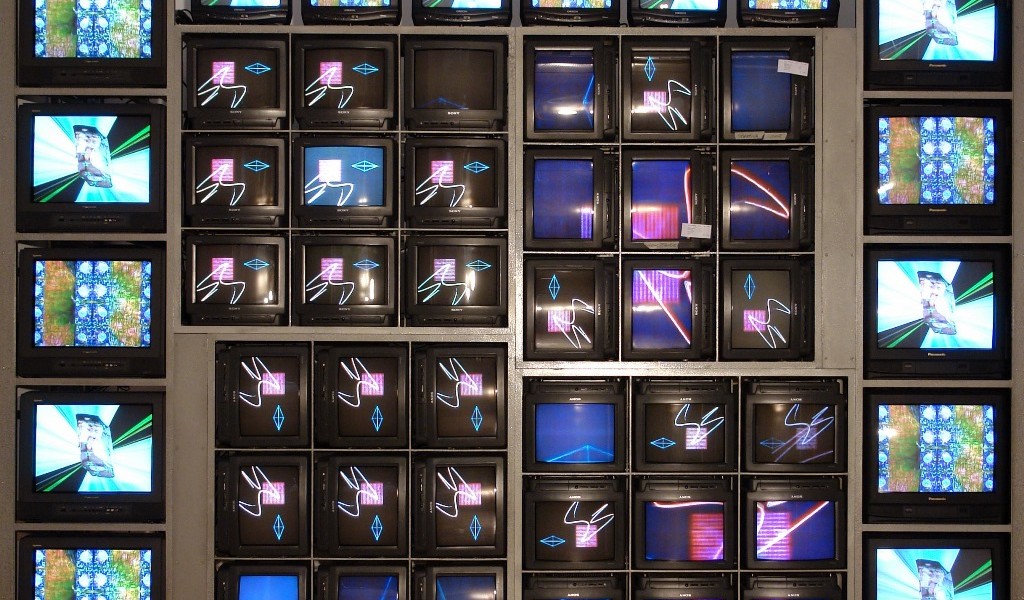 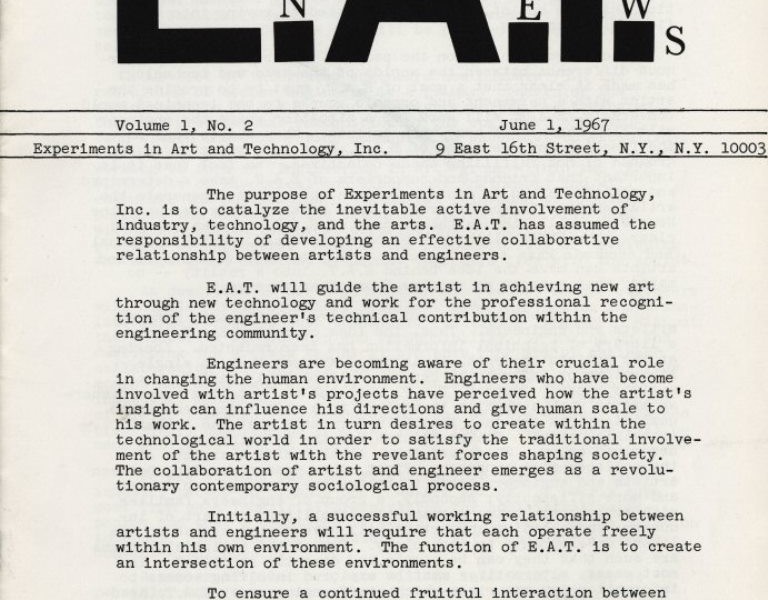 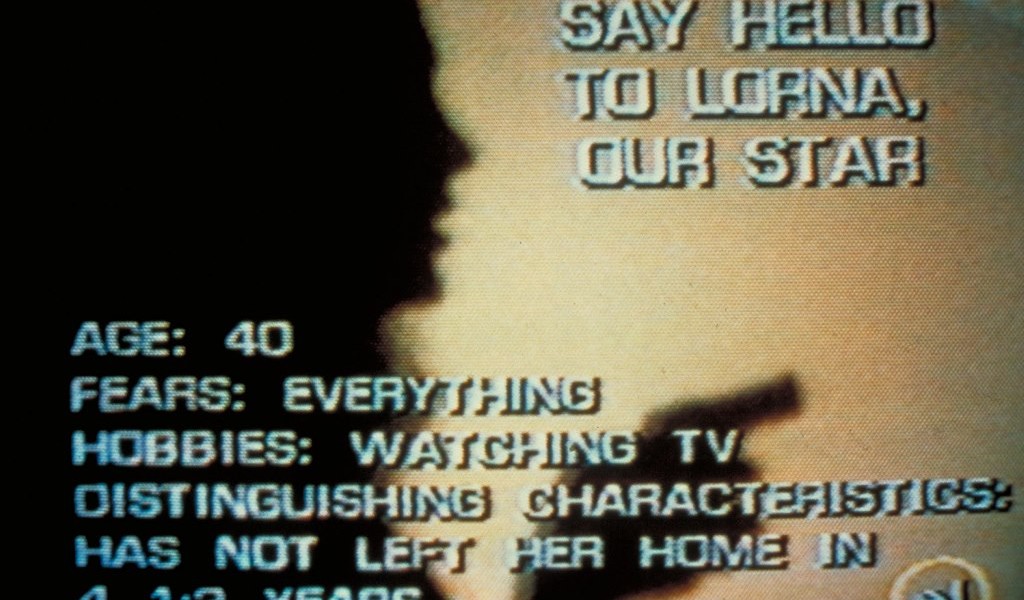 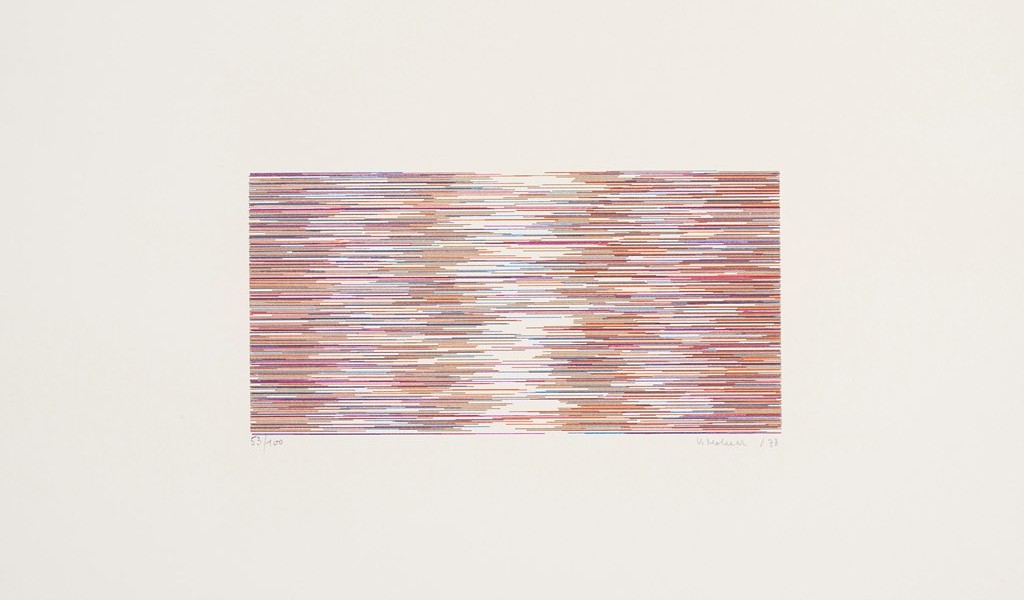 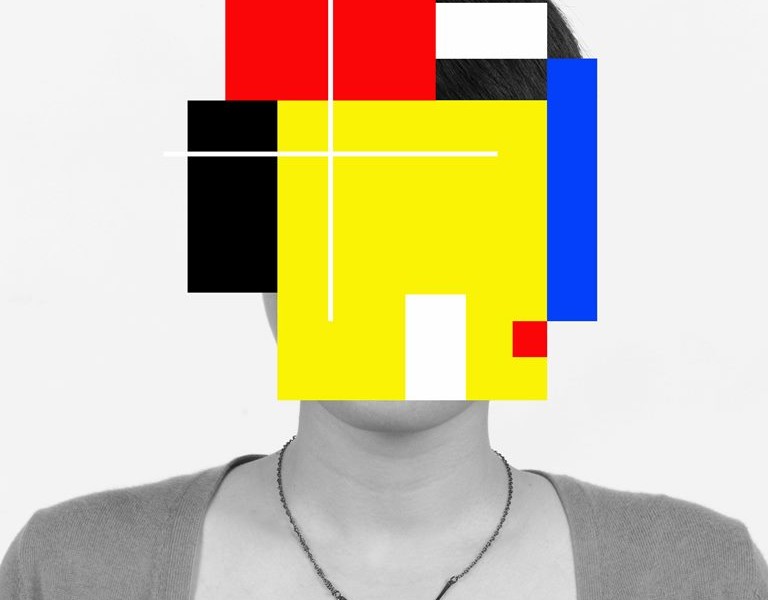 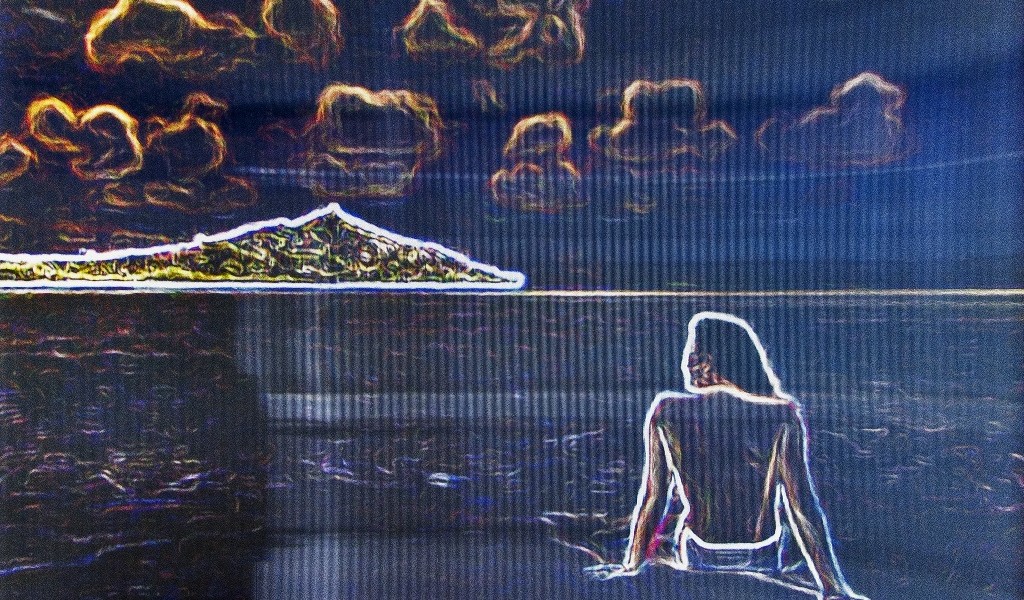 The emergence of net art is explored through a curated selection of interactive browser-based works from the Rhizome archive, a leading digital arts organisation founded online in 1996 by artist Mark Tribe, and affiliated with the New Museum in New York since 2003. In 1999, Rhizome created a collection of born-digital artworks which has grown to include over 2000 and in recent years, it has developed a preservation programme around this archive.

The exhibition concludes with artefacts from the formation of Experiments in Art and Technology (E.A.T) in New York in 1966 which saw performances over nine evenings from artists such as Robert Rauschenberg, John Cage and Yvonne Rainer working together with engineers from American engineering company Bell Laboratories in one of the first major collaborations between the industrial technology sector and the arts.

Electronic Superhighway runs until 15 May

Glowing Edges_7.10 (2014) – Lenticular print, framed. Jennifer in Paradise was the first picture ever to be manipulated using Photoshop. Taken by one of the creators of Photoshop on holiday in the 80s, it depicts his girlfriend on a tropical beach. The photograph was digitized by Kodak in 1987 and supplied with the program.