The £15m redevelopment and extension of the Whitworth Art Gallery, University of Manchester has made the shortlist for this year’s Riba Stirling Prize for the UK’s best new building

This latest recognition comes hot off the heels of the Whitworth being named the Art Fund Museum of the Year on 1 July with a £100,000 prize fund. The Whitworth’s redevelopment by architects MUMA was awarded a Riba National Award on 18 June along with 36 other buildings including Middleport Pottery in Stoke on Trent, which is where the final shortlist of six has been drawn from.

The judges said the extension to the 19th century gallery had produced “carefully crafted spaces, which emerge seamlessly from the existing as an integral yet individualistic part of the whole assembly”. The gallery was reopened in February, as reported in M+H Advisor feature and video, and has already broken annual visitor records in its first few months. Last month M+H Advisor published a case study written by Nicola Walker Head of Collection Care & Access at Whitworth Art Gallery, University of Manchester on how the new collections facilities have transformed the organisation of the gallery.

Video and Special Report: Whitworth explodes into new cultural destination for all 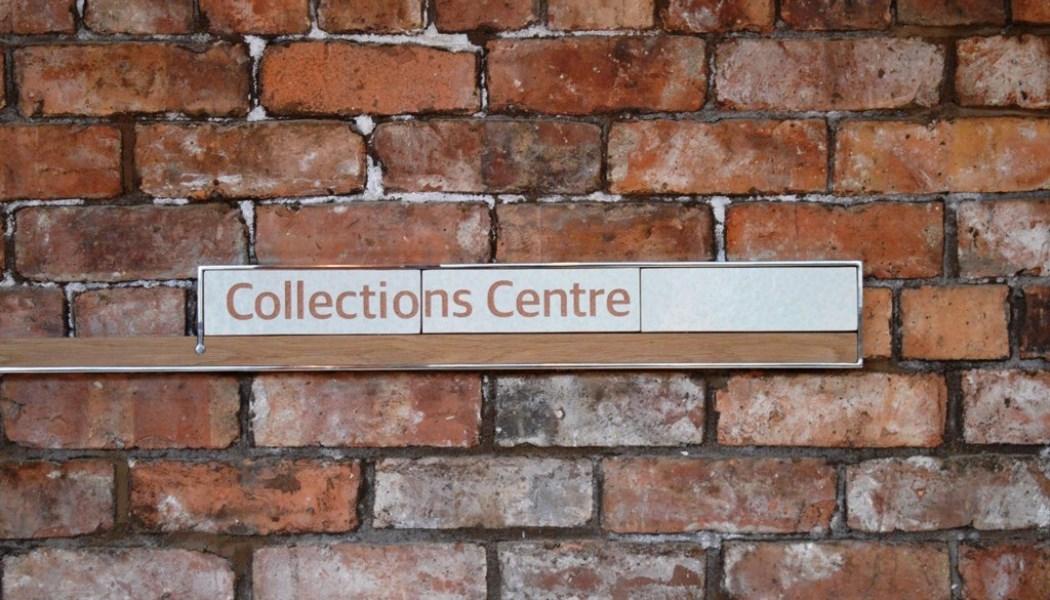 “We have six model buildings that will immeasurably improve the lives and well-being of all those who encounter them,” said Stephen Hodder, Riba president.
This year’s winner will be announced in central London on 15 October.