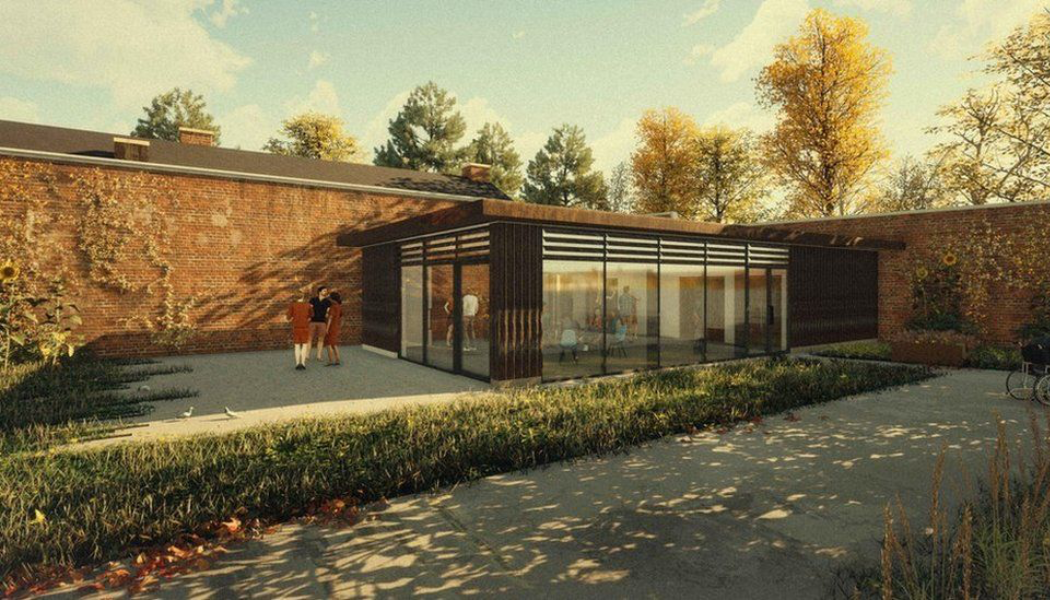 The project is hoped to create a visitor attraction which includes galleries, a cinema, dining, accommodation and learning spaces.

A £37.5m project is planned to restore and overhaul Wigan’s historic Haigh Hall, including the transformation of a derelict zoo and a cinema in its underground bunker.

Wigan Council’s plan is hoped to transform the hall, giving visitors the opportunity to learn about the Greater Manchester borough’s heritage and history.

The project began in 2021, when the lease for the hall was returned to Wigan. Since then Wigan Council have been creating the masterplan for the building and grounds, which include an ancient woodland.

The masterplan’s direction aims to make the location “a beacon for arts, culture, heritage and the environment”, helping it to become a modern, multi-faceted visitor destination.

The Hall masterplan is split into five sections – each representing a floor of the hall.

An ‘underground experience’ in its cellars will give visitors the opportunity to explore tunnels and passages hidden under the hall, and to view a secret bunker used during World War II.

A new underground bunker cinema and underground bar will also be created, serving cocktails in the medieval foundations of Lady Mabel’s chapel.

On the ground floor will be a new ‘dining experience’ and cafe with terrace, and its existing ballroom will host events and performances.

On the first floor, ‘The Major’ will showcase Wigan-based artist Theodore Major’s work from across 70 years, with a £200 million Theodore Major family collection already secured.

The building’s second floor will be dedicated to children’s activities, including ‘The Younglings Gallery’, and will be home to an educational programme for local schools and colleges.

The site’s former zoo, vacant since it closed in the 1990s, is also set for a revamp, becoming a new visitor attraction and learning centre.

Wigan Council is working with architects Plincke and Creative Directors Al and Al on the restoration.

Councillor Chris Ready said: “Our Haigh Hall masterplan would transform this iconic landmark into an attractive arts, culture and heritage visitor destination of national significance; one which will celebrate the rich character and unique story of our borough.”

“We are committed to engaging with local residents throughout the process and will be developing a full traffic and transport strategy for the whole site which will consider issues such as parking capacity and access routes to support our ambitions while having minimal impact on residents.”

‘We want to remain as accessible as possible’: Fusilier Museum on entry fee cut