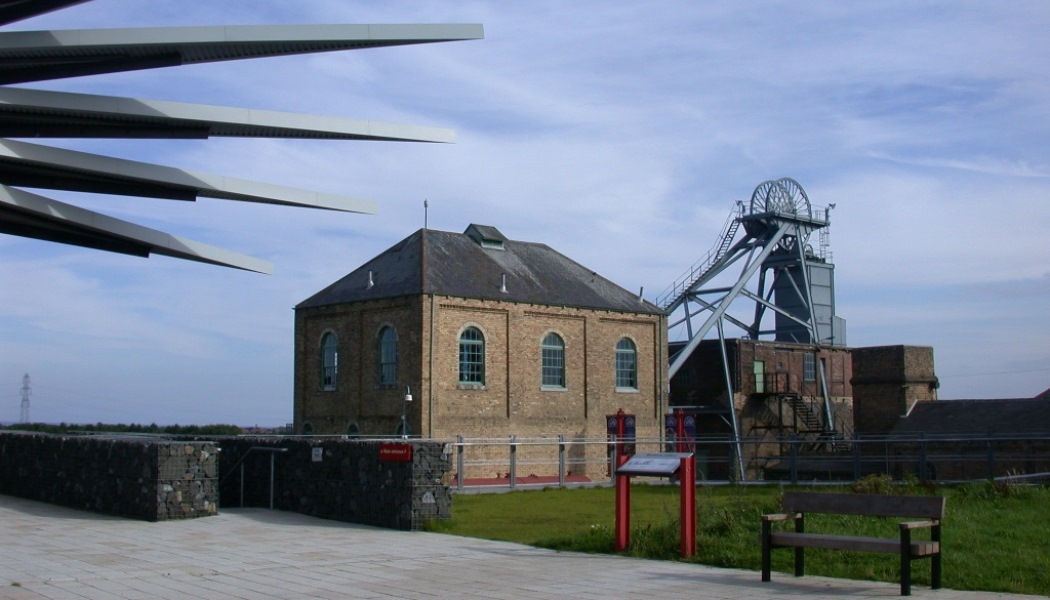 Brown is currently Chief Executive of the Alfred Gillett Trust and was previously Director of the National Mining Museum Scotland said she was thrilled with her new position, which she will take up in February 2017.

The Woodhorn Charitable Trust’s mission is to inspire, engage and connect people to Northumberland and its history by delivering heritage, arts and cultural education and outreach work to people throughout Northumberland and beyond.

Last year Woodhorn Museum became the first venue to present the Poppies Weeping Window outside London, from the installation Blood Swept Lands and Seas of Red by Paul Cummins Ceramics Limited in conjunction with Historic Royal Palaces. In just three weeks in September 2015, an amazing 40,000 people visited the iconic poppies sculpture, which were on a UK-wide tour organised by 14-18 NOW.

Rowan Brown, who will become chief executive of Woodhorn Charitable Trust in February 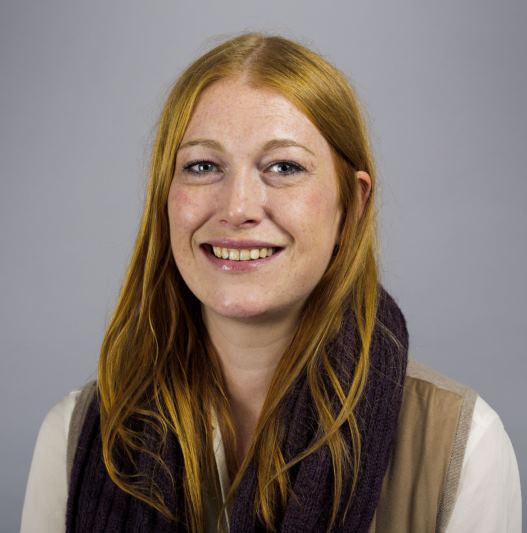 Among the museum’s permanent collection are more than 80 paintings from the Ashington Group, an amateur art group founded in 1934 by local miners that depicts life in the region and is now of historical importance.

“Rowan brings significant strategic and operational experience and a track record developing new services for visitors and users and delivering capital development programmes,” said Penny Wilkinson, Chair of the Trustees of Woodhorn Charitable Trust said. “Woodhorn Charitable Trust has ambitious plans for its role at the heart of the cultural life of Northumberland and as a national exemplar in the development of museums, arts and cultural services. We are delighted that Rowan will be joining us as Chief Executive to lead the Trust into this next phase of our development.”

Woodhorn Museum: The Poppies – hosting one of the most popular exhibitions in history