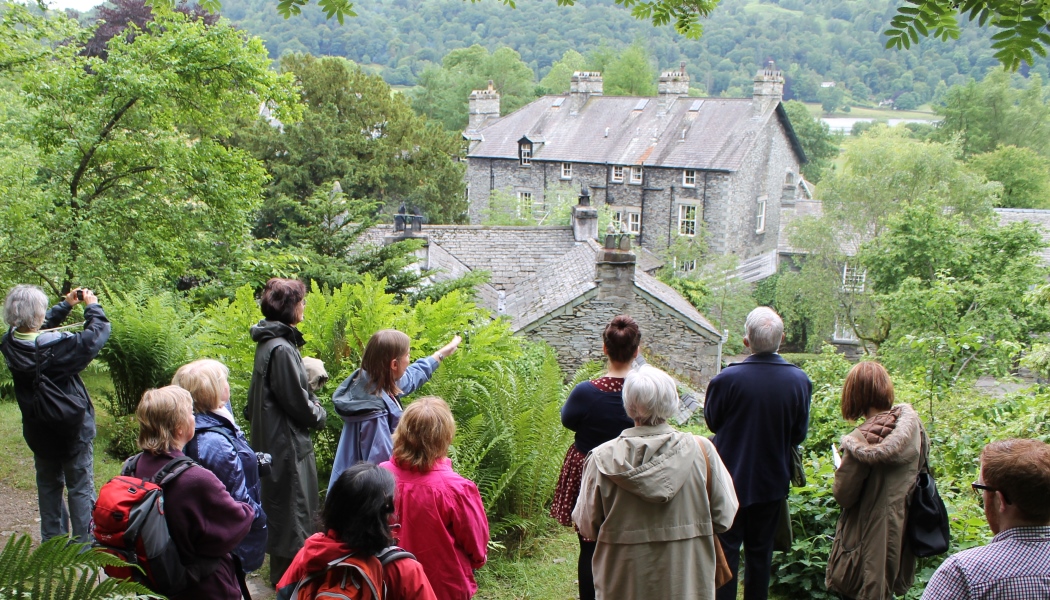 Wordsworth Museum to be transformed with £4.75m HLF grant for poet’s 250th birthday

The Wordsworth Trust, which celebrates its 125th anniversary this year, has secured support for a £4.75m grant from the Heritage Lottery Fund (HLF) to transform the Wordsworth story in Grasmere within the heart of the Lake District. The grant will rejuvenate Dove Cottage & The Wordsworth Museum and it is hoped it will turn it from an attraction to a destination, drawing more visitors to Grasmere and benefitting the local economy.

The Wordsworth Museum’s collection will be reinvigorated and expanded, historic buildings will become a hub for visitors and the exploration of themes such as the human mind, democracy and our relationship with nature will bring the Wordsworth story into the 21st century.

Known as the global centre for British Romanticism, Town End is home to Dove Cottage & the Wordsworth Museum, where William Wordsworth and his sister Dorothy lived from 1799 to 1808, the period celebrated as his golden decade. It was during this time that Wordsworth penned the immortal line ‘I wandered lonely as a cloud’ inspired by the daffodils he and Dorothy saw on the shores of Ullswater. 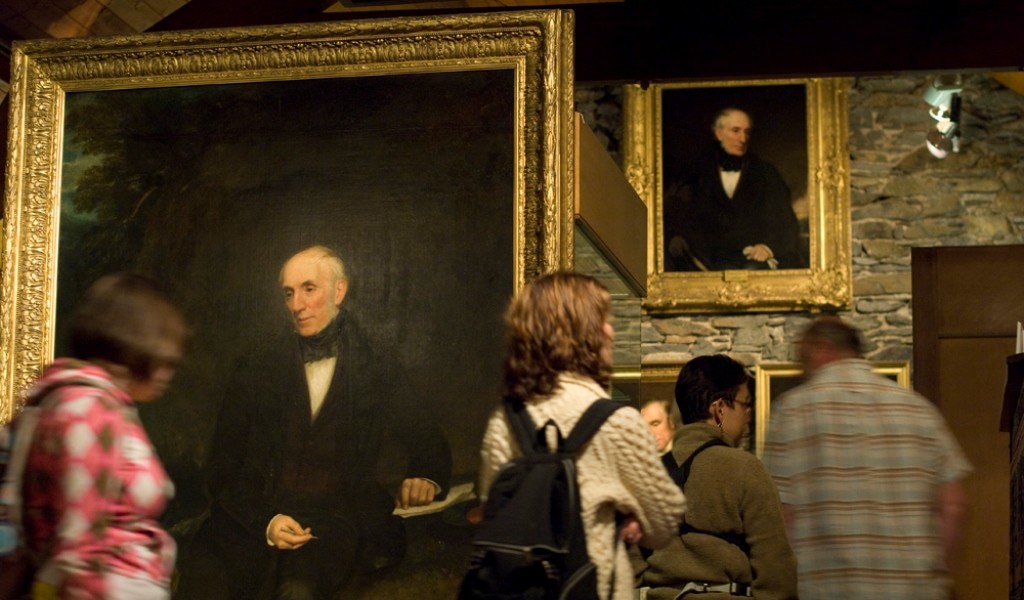 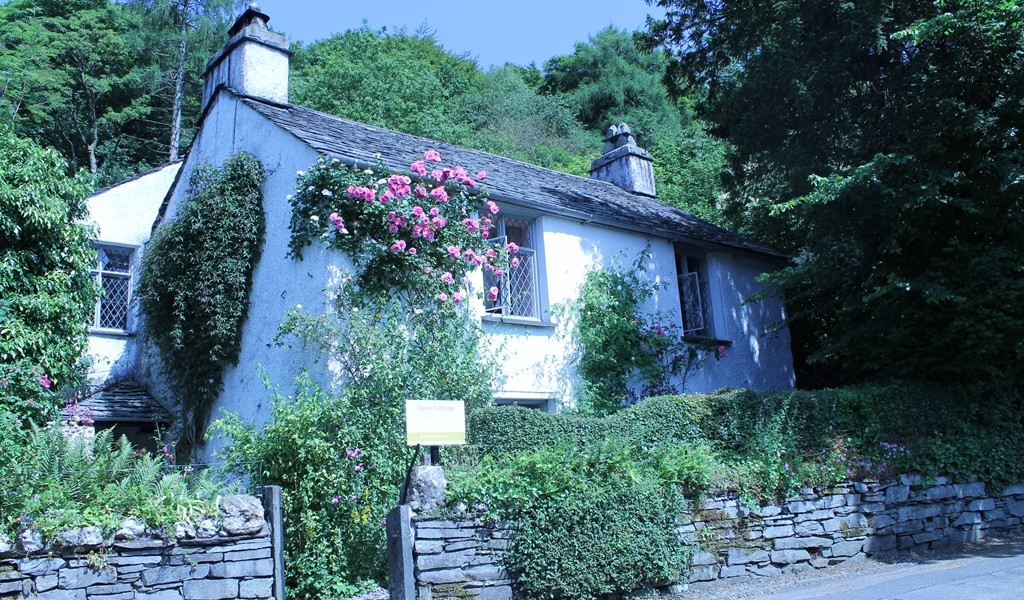 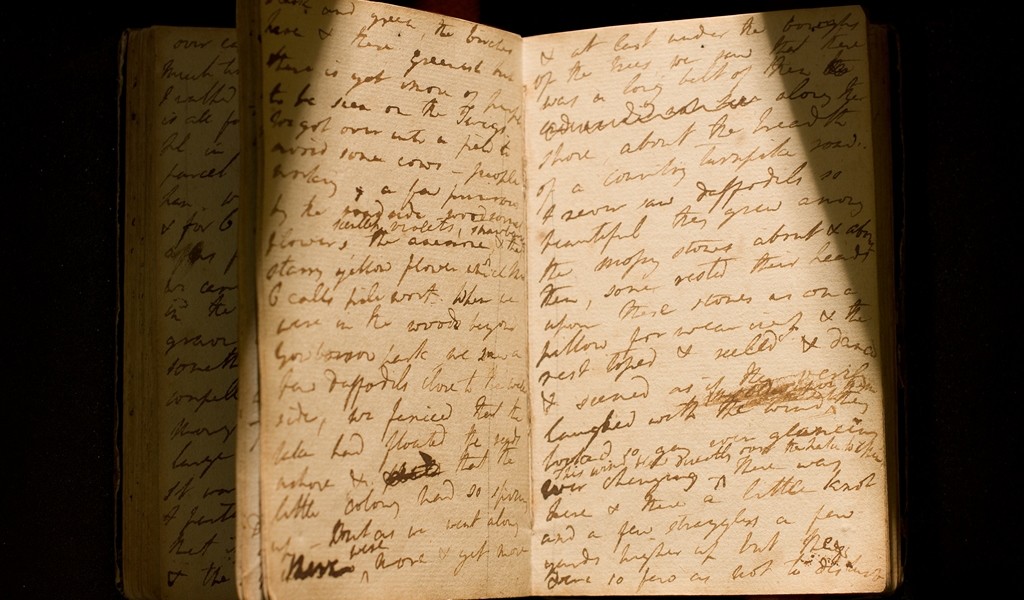 “No visit to the Lake District is complete without a visit to Grasmere, to experience inspirational poetry in, as Wordsworth wrote, “the loveliest spot that man hath ever found,” said  Wordsworth Trust Director, Michael McGregor. “Thanks to the support of the Heritage Lottery Fund, over the next four years we can “reimagine” Wordsworth, bringing his life and work to an even wider audience.”

Existing buildings will be sensitively converted into a central visitor centre providing a much-needed place for people to begin their visit. Other changes to this historic site will ensure that visitors from across the world can have a better and more memorable experience.

Across the site, larger windows, sympathetic landscaping and greater public access to gardens and woodlands will connect visitors with the landscape which inspired the one of the nation’s greatest poets.

The original manuscripts of Wordsworth’s poetry will become a key element in involving people in the world of Wordsworth so that they can understand how he worked to perfect thoughts and ideas that are still so relevant today.