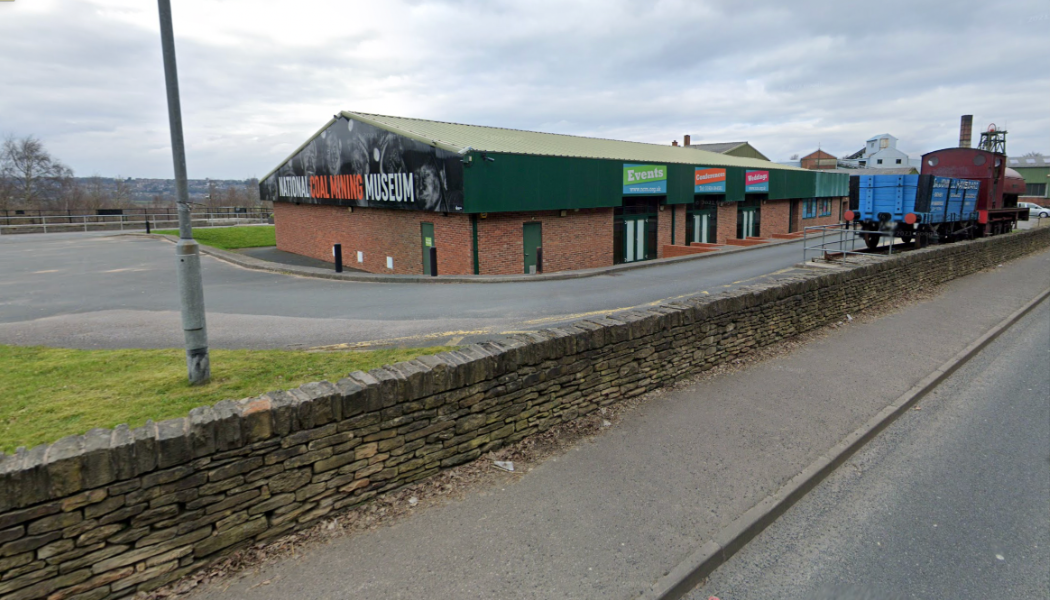 Unison reports that further planned strikes have been called off after union workers accepted a pay rise.

Nearly 100 employees at the National Coal Mining Museum for England (NCMME) have won a pay increase of up to 10.5% following five days of strike action, reports union organisation Unison.

Last month, union members at the Wakefield museum went on strike over pay for three days, which forced the museum to temporarily close.

Members of the Wakefield branch of Unison held a picket outside the museum in support of the strike, which was later joined by former National Union of Mineworkers president Arthur Scargill.

According to Unison, the museum had claimed that there was a government-imposed pay cap, but the organisation said it has since had confirmation from DCMS that the pay cap did not apply to the museum.

Further talks through arbitration service Acas followed, with a revised pay offer of £1,650 plus a one-off cost of living payment of £350 that employees have accepted. Part-time staff will get a pro rata increase based on the rise for their full-time colleagues.

Further strikes had been planned but are now cancelled.

Unison Wakefield District Branch Secretary Sam Greenwood said: “Museum staff took a stand and have achieved a wage rise that goes some way towards helping them through the cost of living crisis.

“Thankfully now the museum and its employees can continue with their amazing work sharing the story of the region’s substantial coal mining heritage for future generations to better understand and enjoy.”