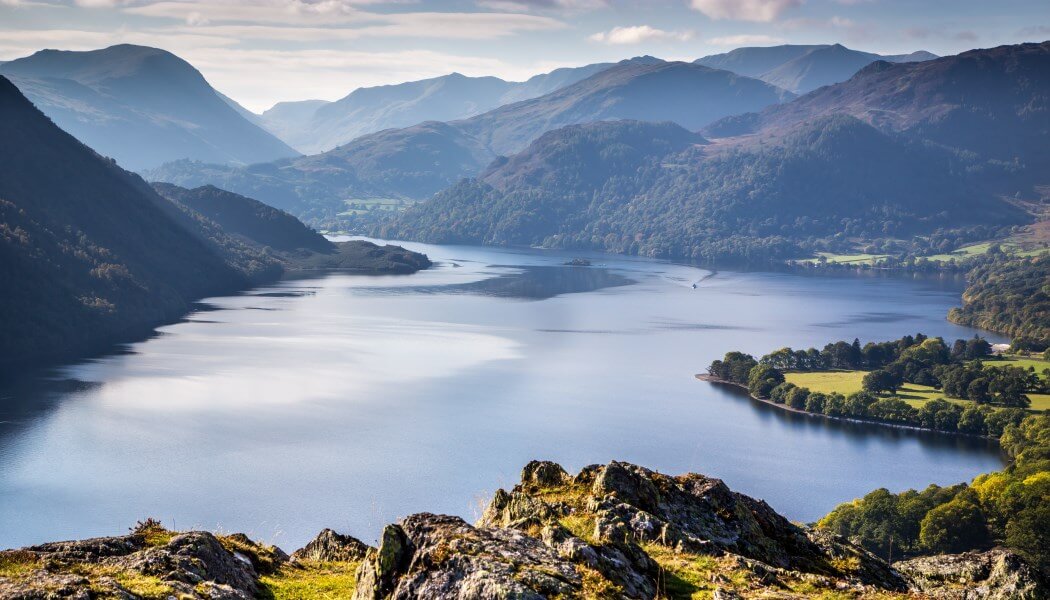 World Heritage UK (WH:UK) have issued a statement following reports that International Development Secretary, Penny Mordaunt has been preparing to end the UK’s £11.1m annual payment to the United Nations Educational, Scientific and Cultural Organisation (Unesco) ‘on the basis that it is bad value for money’

World Heritage UK said despite national newspaper reports concerning the UK’s continued membership of Unesco, they were encouraged by a statement from the Department for International Development released yesterday (13 November), which said:

“There has been no change to our funding commitment to Unesco. The UK is working closely with Unesco and other member states to ensure it makes crucial reforms to deliver the best results and value for taxpayers’ money.” (13 November 2018).

World Heritage UK, which advocates for and promotes the UK’s 31 Unesco listed sites – the latest of which to be added was the Lake District in 2017 – and 12 on its tentative list, says that it understands that scrutiny of bodies such as Unesco is a legitimate political duty, but it also has the utmost confidence that the economic, environmental and social benefit delivered by the UK World Heritage Sites can be proven to withstand any such scrutiny.

“The UK is a world leader in terms of heritage management and the benefit that we gain from, and contribute to, delivery of the Unesco Convention is substantial,” said Tony Crouch, WH:UK chair of trustees. “The whole ethos of the Convention is one of global co-operation which is essential to tackle challenges to our unique cultural and natural heritage. Plastic in our oceans and international tourism pressures are examples of issues that nations cannot practically resolve alone.”