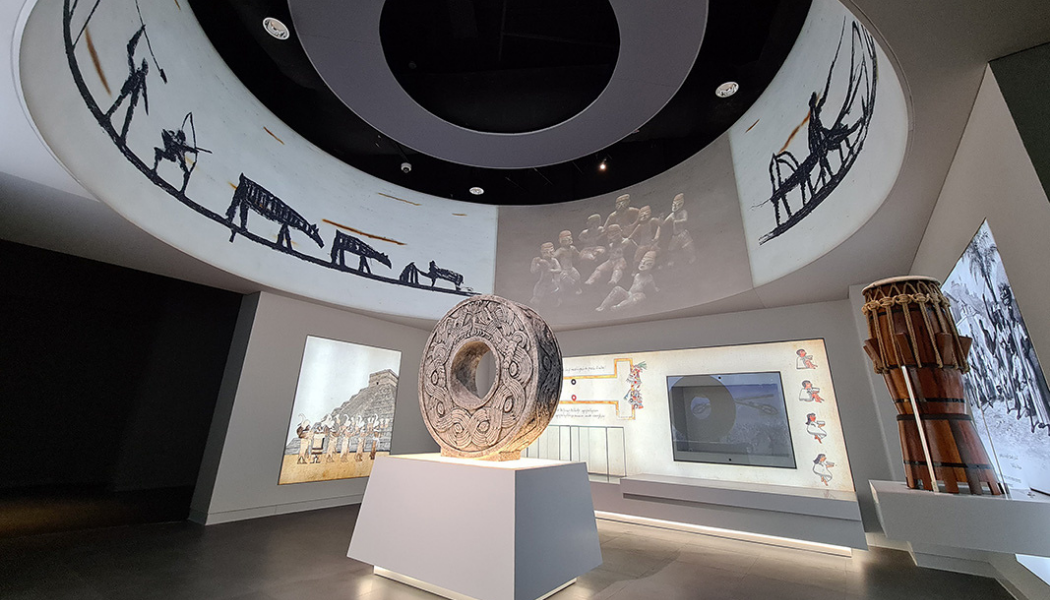 ACCIONA Cultura, together with its local partner UCC, was responsible for the museography implementation of the 3-2-1 Qatar Olympic and Sports Museum, which opened to the public on March 31st.

The museum, which is part of the Olympic Museum Network coordinated by the International Olympic Committee (IOC) along with 22 other museums on five continents, is the largest one in the world dedicated to this subject.

ACCIONA Cultura‘s work includes the partial design of the exhibition project, as well as the technical development, the furnishings and the complete museography implementation for the museum, which occupies a total surface area of 19,000m2 and has an auditorium, a congress area, meeting rooms, a library, a members’ lounge, a gift shop, a restaurant, a cafeteria and a 9,000m2 exhibition space spread out in 8 galleries.

It is located inside Doha’s Khalifa International Stadium, which will host several matches of the 2022 FIFA World Cup in Qatar that kicks off this November.

The 3-2-1 Qatar Olympic and Sports Museum offers a journey through the history of the Olympic Games and sports from their origins to the present day. To this end, it showcases a collection of inspiring pieces contextualized with state-of-the-art audiovisual and interactive elements that seek to promote the positive values of sports culture.

The galleries are organized around a series of themes that are introduced to visitors in the reception area, called World of Emotion. 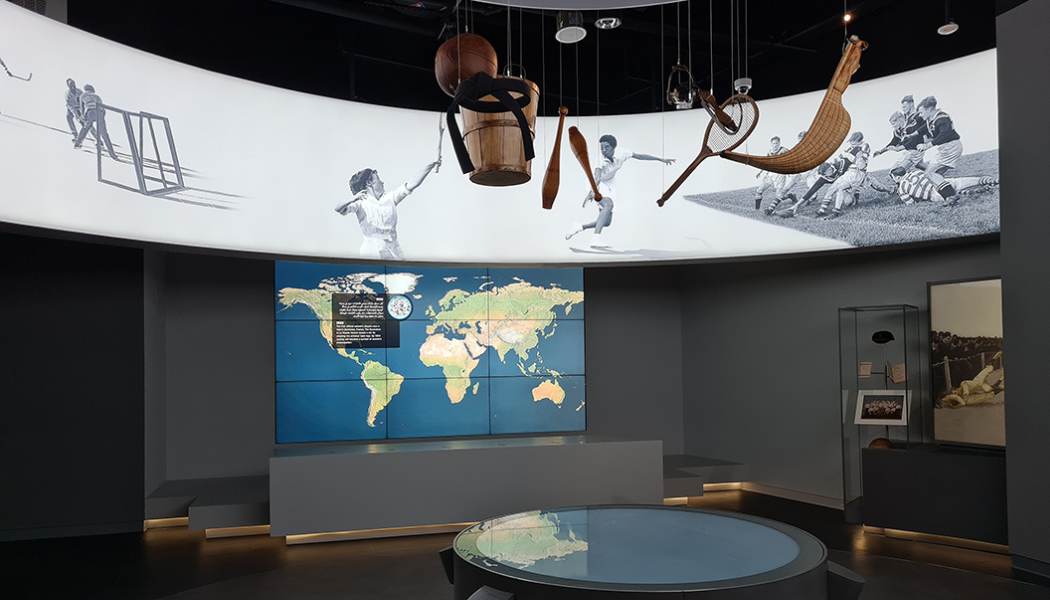 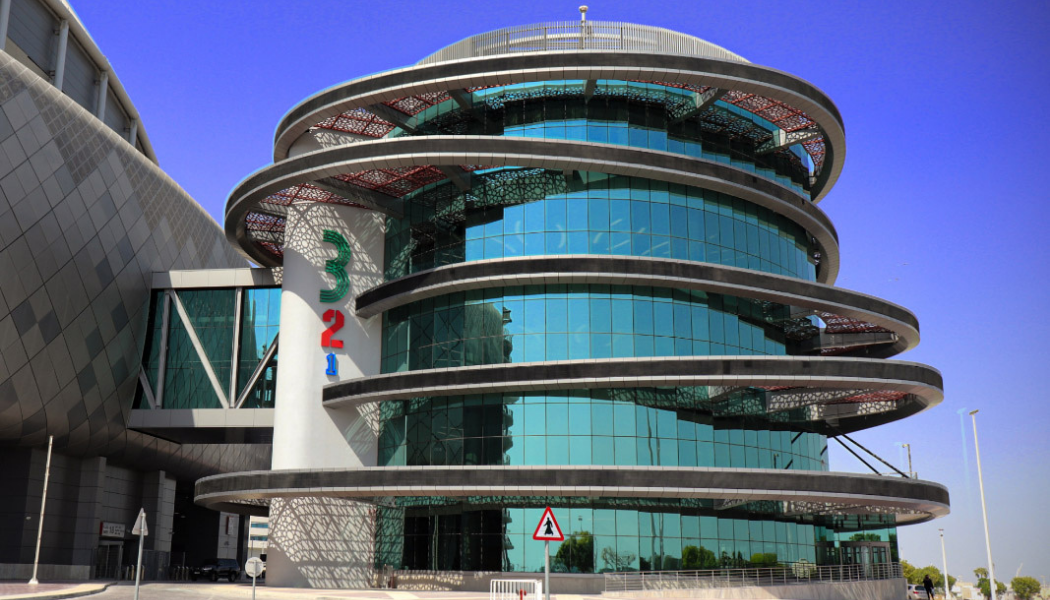 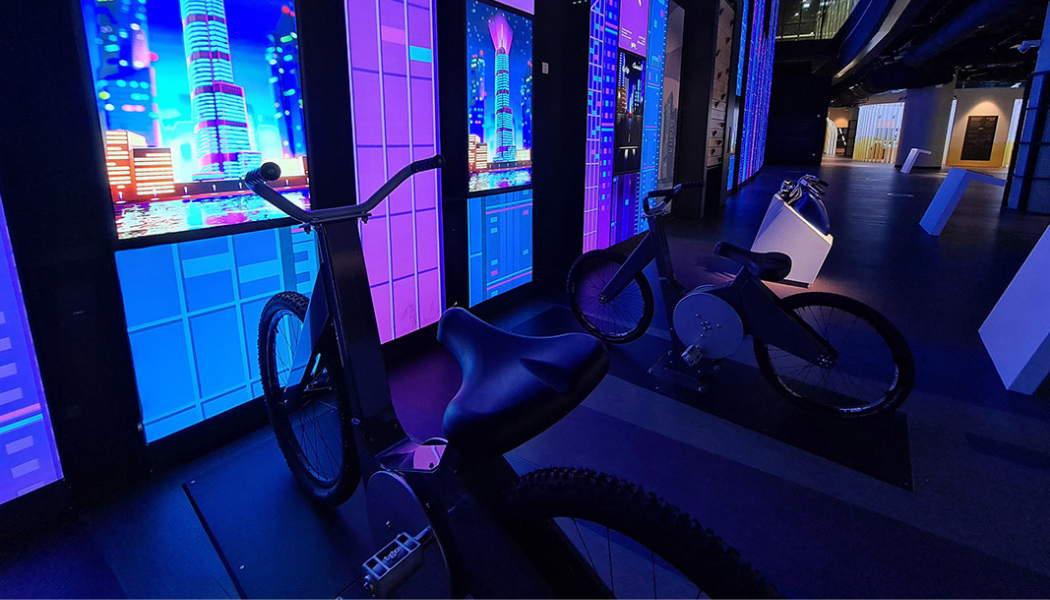 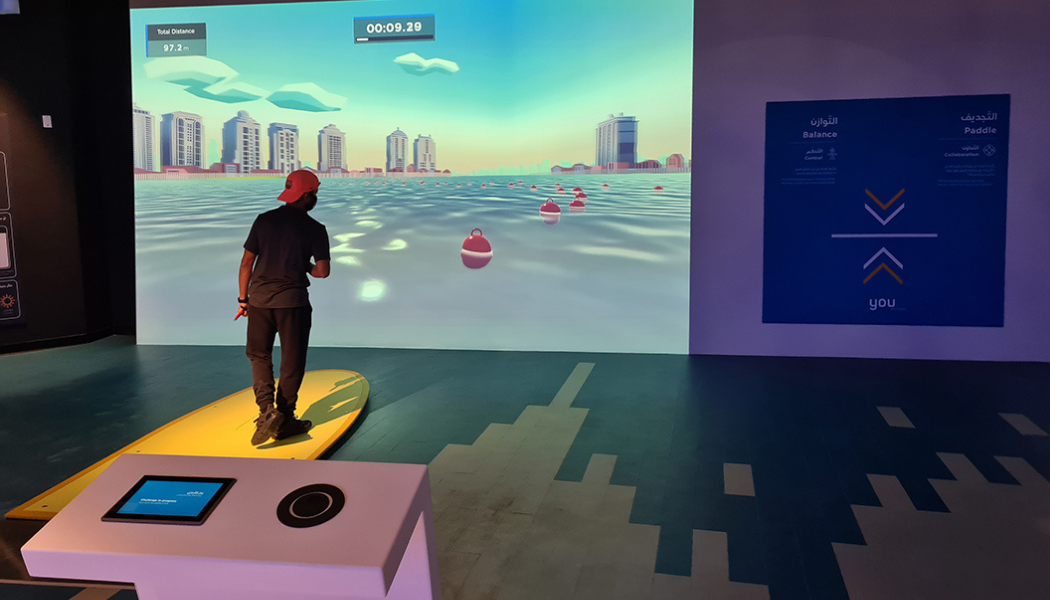 This is followed by the Global History of Sport gallery, which charts the history of sports around the world from the 8th century B.C. to the present day and displays almost 100 objects and reproductions along with graphics and interactive, digital and audiovisual resources.

The Olympics gallery stands out, as it displays all the torches of the summer and winter Olympic Games since 1936. Here is the Olympic Theater, which projects a large-format immersive video that tells the story of the birth of the modern Olympic Games.

The Hall of Athletes is also noteworthy, where visitors can reminisce about some of the world’s sport icons.

The visit continues with an exhibition area dedicated to Qatar as the host country for major sporting events.

The museum also promotes physical activity and the adoption of healthy lifestyle habits through the Activation Zone gallery, a recreational and interactive area designed and executed entirely by ACCIONA Cultura where visitors can participate in sport challenges.

In addition to the permanent collection, the 3-2-1 Museum will house temporary exhibitions, educational programs and family-friendly activities to promote the values of sport.

ACCIONA to provide museology for the under-construction Grand Egyptian Museum

ACCIONA to supply renewable electricity to 18 museums in Spain