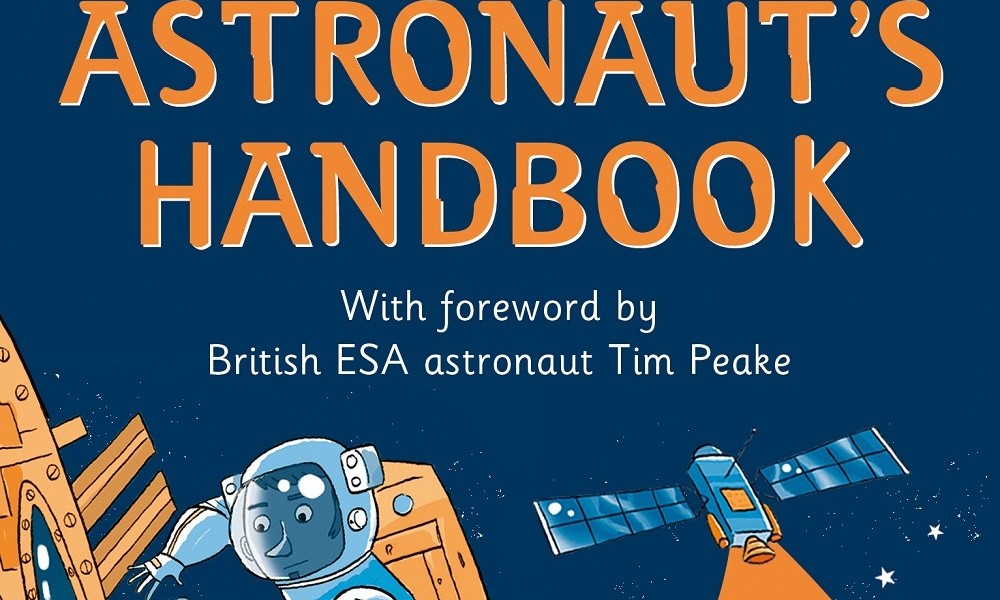 Louie Stowell, author of The Usborne Official Astronaut’s Handbook gives some advice to all aspiring space explorers, and picks out the best books to read on each topic

Did you see British astronaut Tim Peake’s amazing launch to the International Space Station last year? Science museums and space centres across the country have been celebrating, but there are many other things that an astronaut needs to know about besides space science, from Russian and robotics to plumbing and lots more.

Most astronauts have degree in science, engineering or maths. Astronauts who are heading into space also need to complete tough courses in everything from robotics and complicated medical procedures to conducting scientific research in space and how to do plumbing. Somebody has to fix the space toilets after all.

What to read: 100 Things to Know About Science.

The study of how rockets and spacecraft move is called orbital mechanics. It’s not rocket science (technically it’s rocket maths…) but it is VERY complicated. So all astronauts need to be really good at maths in order to understand how they will get to, and move around in, space.

What to read:  99 Maths Puzzles

The spacecraft that astronauts use to fly up to the International Space Station is a Russian craft called a Soyuz. All the words on the buttons are in Russian, so they need to learn a whole new language just to fly their spacecraft. Also, the ISS is home to astronauts from all over the world, so the more languages you speak, the better.

What to read: First Thousand Words in Russian

Space is tough on the body, so astronauts need to be tough too. You don’t need to be superhumanly fit or a top athlete to go to space, but astronauts do need to be generally healthy.

What to read: Why Should I Bother to Keep Fit? 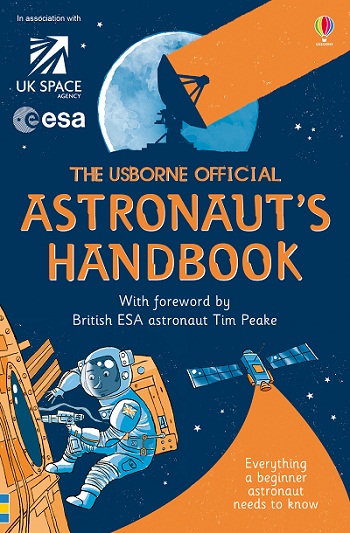 The Usborne Official Astronaut’s Handbook is a funny and fascinating how-to guide for budding astronauts, providing a crash course on what it takes to travel into space. It has a personal message from Tim Peake and exclusive insights from the UK Space Agency and the European Space Agency.