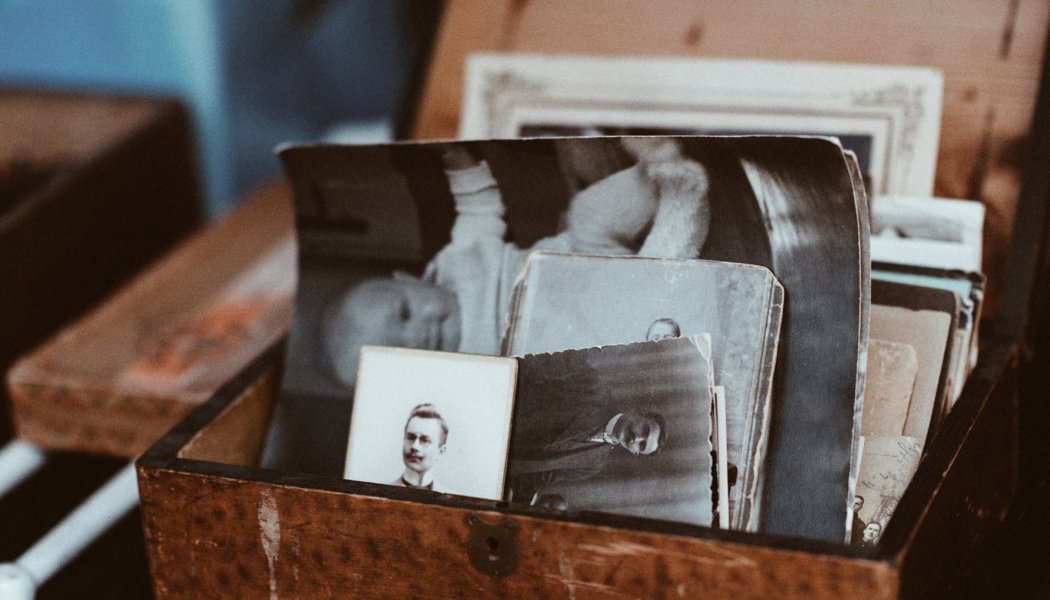 To inspire visitors and get them involved in the stories, details and history of a site, we need to engage their emotions – get ‘em right in the feels.

After director George Lucas’ debut movie THX-1138 flopped at the box office, Francis Ford Coppola told him the problem was a lack of emotional engagement of his audience. Lucas, rather cynically, said : “Emotionally involving the audience is easy. Anybody can do it blindfolded, get a little kitten and have some guy wring its neck.” Coppola was right, though. Lucas had focused so heavily on the futuristic technology that he forgot about the all-important heart. Heritage developers face the same challenge. AR, VR or AI might seem like a great way to attract visitors and deliver content, but they can’t connect person and place just by being there. So here’s how we get ‘em right in the feels (no kittens will be harmed).

Where do we start?

Every heritage site is different, but we always start with its key story, looking for ways to tell that story in the most affecting way possible. We look for the big and the small. Some sites have areas or artefacts integral to the meaning of the place, which we can use as the foundation for engaging ‘ moments ’. Others don’t, so we investigate all angles of the site, teasing out the tales we believe will create connections. We then investigate key locations at the site that lend themselves well to emotionally connected moments, this usually involves us visiting the site and walking around ourselves, getting a feel for the site and how the story will fit together. On the rare occasions we don’t have site access, we would talk to the on-site team, who have a firm grasp on how visitors move through and interact with the space.

You may like: Creating heritage experiences in an ‘era of sensory deprivation’

Although intangible, the feel of a heritage site can have a huge impact on the final project. If an area is particularly dank and ominous, that will have a bearing on the kind of content we produce for that section. The views, the sights, the smells, the sounds – we reflect on all the senses to see how our design will augment what is already there.

Understanding a site is particularly important in instances where a heritage site may, to the onlooker, seem a little bland. Our work on Historic Royal Palaces’s The Lost Palace, for example, focused on telling the story of a palace that no longer exists. Only one building is really ‘authentic’. The rest have been replaced by Downing Street, the MoD building and Horse Guards Parade – not ugly by any means, but modern, recognisable London streets with their own stories and scenes attached. We had to create an emotional connection with something that visitors couldn’t see, feel or touch. Through our partnership with theatre makers Uninvited Guests and interaction designers Chomko & Rosier, we brought theatricality and storytelling to the fore, working collaboratively to tease out the ‘magic moments’ of the site.

Technology-wise, so as not to interrupt the visitor experience, we decided to deliver the content without using a screen. The device we settled on was multi-functional – a horn shaped peripheral which could play sounds and tell stories, but also represent a sword, or a tool with which to smash a sundial.

Our first big win at The Lost Palace was the bust of Charles II which was located at the actual site he was beheaded. Working with Chomko & Rosier, we were able to use the king’s beheading as an emotive part of the experience. As well as telling the story aurally, the handheld device pulsed like a heartbeat in visitors’ hands as they neared the bust…before it stopped to represent his death. This meant not just emotional connection, but also physical immersion in the story. This is a small-scale moment where story and technology worked symbiotically to represent the feeling and the emotion of a moment in history.

Of course, not all sites have the same budgets, but it’s possible to develop the right app experience without it running hugely over budget. You have to search for the small stories.

Heritage sites are packed full of detail and history, but often the big stories – the wars, battles or beheadings – are harder to empathise with than the small. It’s often the seemingly trivial details – the stories of everyday life, pain or joy – that click and resonate emotionally. Every heritage site has small-scale stories to tell. The key is to tease them out and make this emotional engagement possible.

We used this concept in our Hidden Florence app, created with professors from the University of Exeter. While guidebooks lay out the facts about a city’s main attractions, the aim here was to create a “lived experience” of Renaissance Florence – including sites not normally covered by guidebooks. Users can explore the city with the aid of both modern and period maps, with vivid tales from fictional guide Giovanni, a 1490s wool worker who shares historically accurate tales of Florence life in the 15th century. These stories of everyday life – class and political differences, family deaths caused by the plague, the cost of living – are the small things that draw visitors into a place, making them feel part of it and giving them an emotional connection.

How easy is creating an emotional connection?

The ease of eliciting emotion is all down to how well you know your audience: what they connect with, what they get emotional about. Words and drama can be a successful hook, but unless there’s a character they identify with, an incident they relate to or similar, the emotional connection is harder to come by.

Many heritage sites are lucky enough to have stories or historical artefacts that make this simple. The Tower of London, for example, houses Anne Boleyn’s execution block. Recreating the build-up to her death and her emotional state at the time can offer real emotive power.

The art, though, is to give people what they want without creating an experience that’s brash and overdone. We’re not convinced that George Lucas’ kitten killing tactic is the right way to go, but by building an emotional connection between visitor and site, your visitors will enjoy a truly immersive experience that makes them feel part of the story.