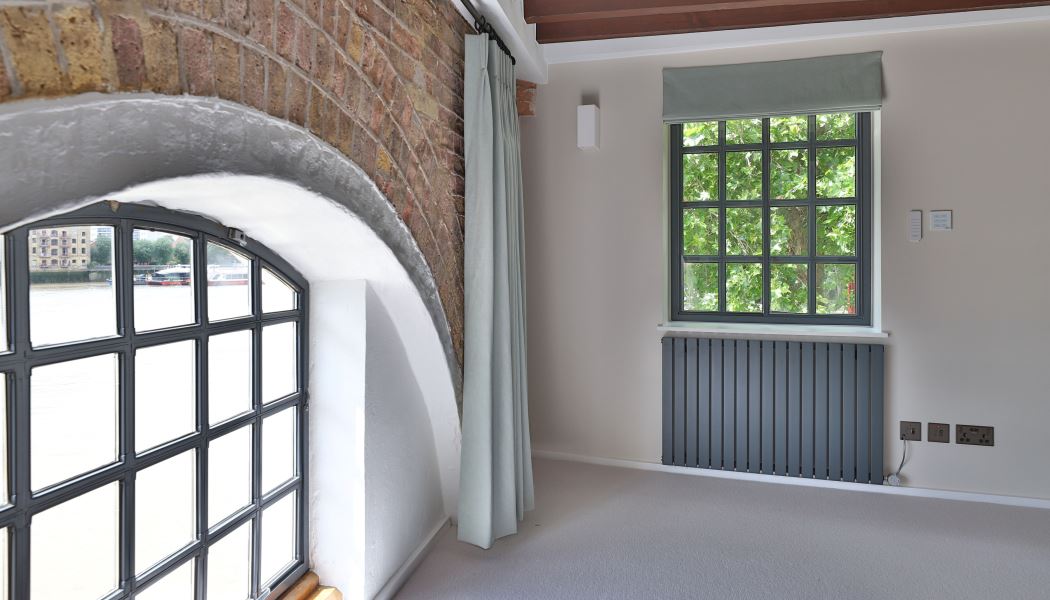 The Grade II Listed Aberdeen Wharf can be found along the River Thames in Wapping, East London. Its history goes as far back as the mid-19th Century, where it has witnessed many changes to the area and wars. Those living in this former maritime stronghold were in seafaring professions; from boat-makers to sailors.

Built in 1843, Aberdeen Wharf stored goods and produce transported from Scotland via the Aberdeen Steam Navigation company. During the Summer months, the company also offered a traveller service.

World War Two caused a mass exodus at the warehouses in Wapping, with workers fleeing the area during the Blitz. With many of the buildings in the locality left barren, it was not until 40 years later when the London Docklands Development Corporation repurposed many of the warehouses into luxury apartment complexes that Aberdeen Wharf was lucky enough to benefit from conversion. 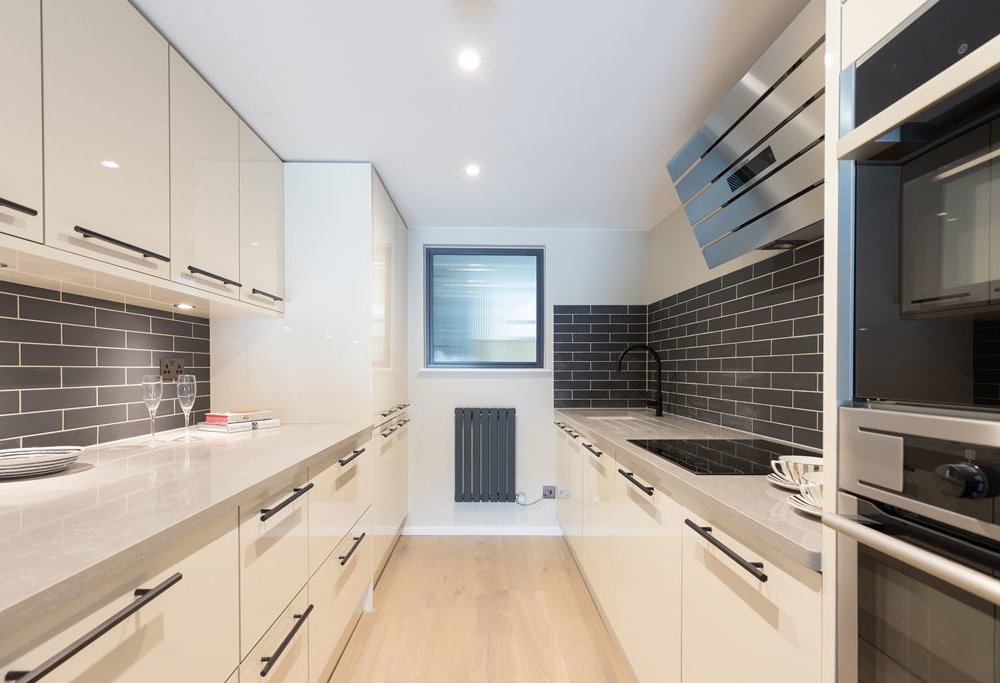 Moving further forward to the present day, a resident wished to renovate their apartment to a modern specification. Absolute Project Management was tasked with a full refurbishment of the apartment, which was spread over two floors. A request from the resident was to improve thermal and acoustic controls in the space for some extra peace and quiet.

Noise from the busy thoroughfares either side of Aberdeen Wharf easily seeped through the original single glazed metal framed windows which failed to insulate thermally or acoustically. Absolute learned much from Selectaglaze’s CPD at a BIID event about the advantages of secondary glazing and recommended its products to the client.

To enhance privacy, Absolute asked for fluted glass. In order to compliment the existing surrounds seamlessly the secondary glazing was powder coated in a matt slate grey (RAL 7015). Glazed with 6.8mm laminated glass and installed with a 150mm-200mm cavity, the noise insulation has substantially improved, as well as increased heat insulation. 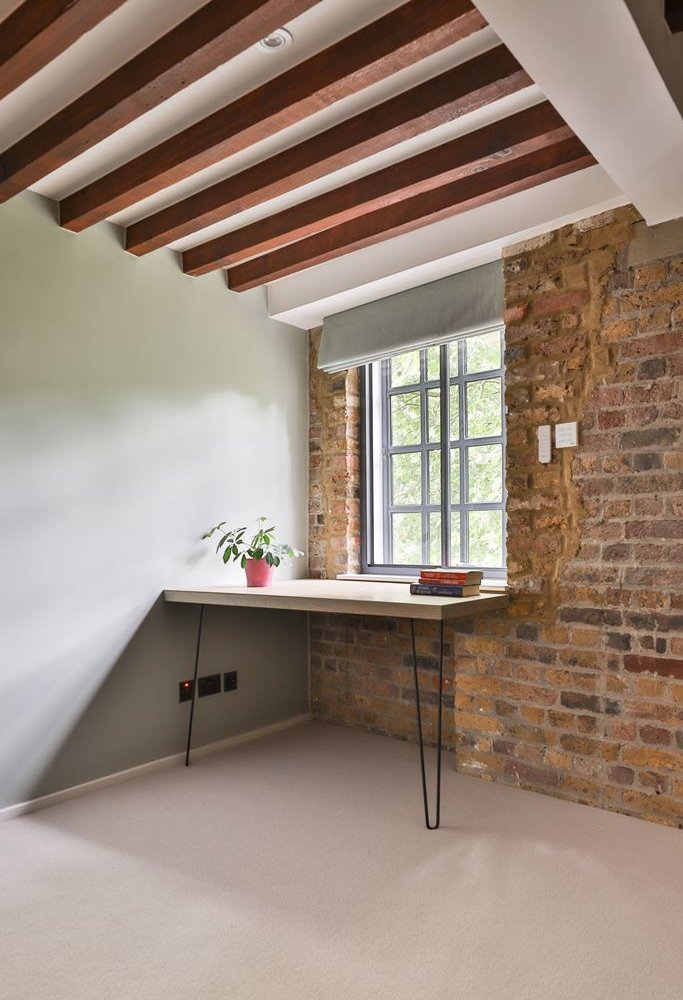 It was necessary for one opening to include splayed timbers which required crafting at the property by the Selectaglaze installation team, to guarantee a tight fit was created to boost the benefits and performance levels.

Following the install, the client is impressed with the overall result and has immediately noticed the difference the secondary glazing has made. The space has been transformed and its original use is now a distant memory.

Sign up on spotlight blogs For the Selectaglaze monthly Spotlight e-bulletin, with recent updates, new blog pieces and events.