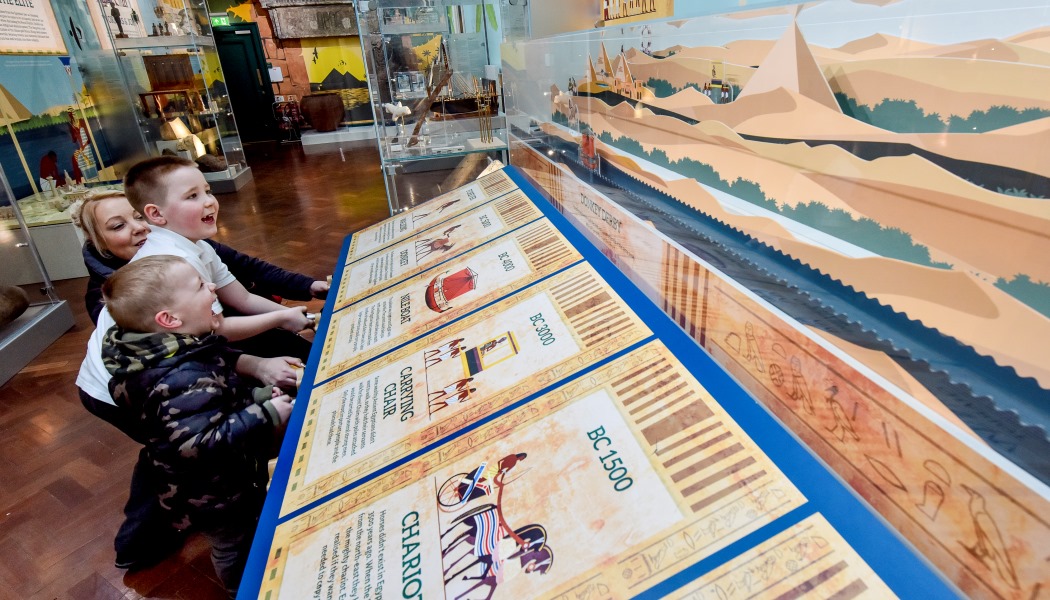 The Creative Core has continued to thrive since rebranding in spring 2019, building on an established team and growing its client base in the museums and heritage sector. Formerly known as Leach Studio, the Core rebrand came after changes to the company’s structure and management in 2018 which saw it relaunch as an independent organisation separate from Leach Colour.

Core’s rebrand celebrates its values of creativity and collaboration, combining the skills and experience of its team with a people-focused approach to interpreting our shared heritage, shaping narratives and creating meaningful visitor experiences for everyone.

Core is responsible for the exhibition design and delivery of several major UK heritage projects currently in construction. These include the redevelopment of Derby Silk Mill into the Museum of Making, the redevelopment of the Thackray Medical Museum in Leeds, and the creation of Newton’s Place, a new museum and community space for Newton Abbot. Core has led the interpretation design for these projects, helping them secure NLHF grant funding and delivering the exhibition build and installation. 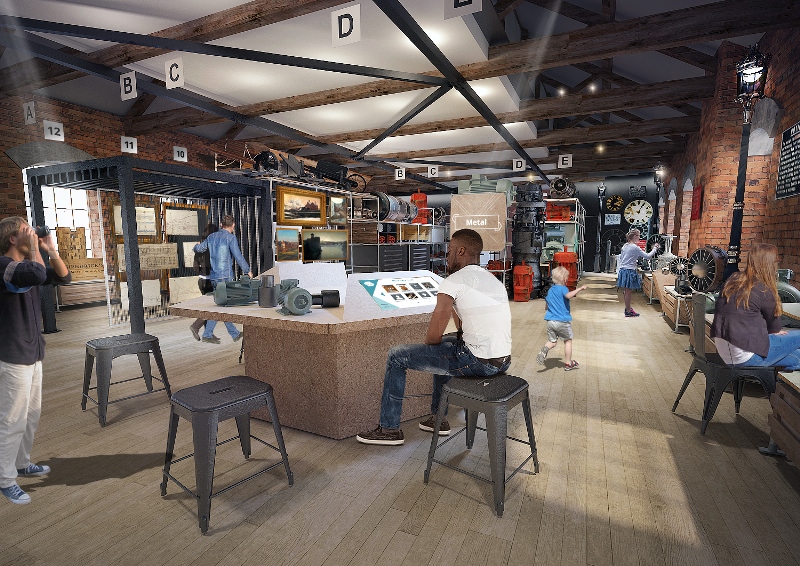 Summer also brought news of NLHF success for another Core project in Rochdale, the Natural History Museum’s tour of Dippy the Diplodocus, who is due to make an appearance in Rochdale in February 2020. This follows previous NLHF success in Rochdale, with Core supporting the interpretation design of Rochdale Town Hall and the Greater Manchester Fire Service Museum.

Another of Core’s recent clients, Bolton Museum, has seen continued success following a major refurbishment and redisplay of its Egyptology collection in 2018. In its first 12 months since reopening, the museum has welcomed over 300 thousand visitors and has been shortlisted for the M+H Awards (Best Permanent Exhibition 2019) and the Family Friendly Museum Awards 2019.

This month saw the team at Core brave the elements to install the final external interpretation for the Land of Iron project at sites across the North York Moors National Park. Land of Iron tells the fascinating story of the short but intense period of industrial growth and exploitation in the North York Moors during the late 19th and early 20th century. The interpretation includes external totems and furniture, made partly from reclaimed railway components, aimed at helping visitors navigate the landscape and visualise its lost industrial heritage. 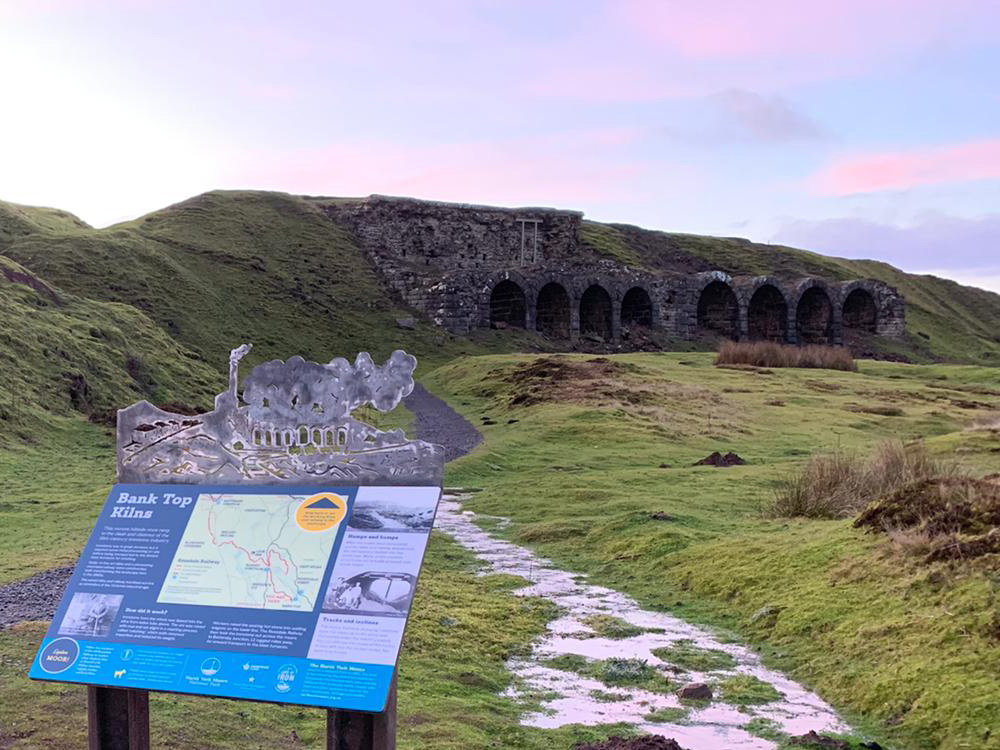 Interpretation for the Land of Iron at Bank Top Kilns in the North York Moors (Image: The Creative Core)

To close the year, Core has started work on another exciting new project at Leigh Town Hall. ‘Revealing Wigan Archives’ will display fascinating objects and materials from Wigan Council’s extensive archives, making over 800 years of local history available to residents and visitors.

With a busy 2020 ahead of them, the team at Core look forward to continuing this new chapter in their story with more exciting projects and fascinating stories to tell. 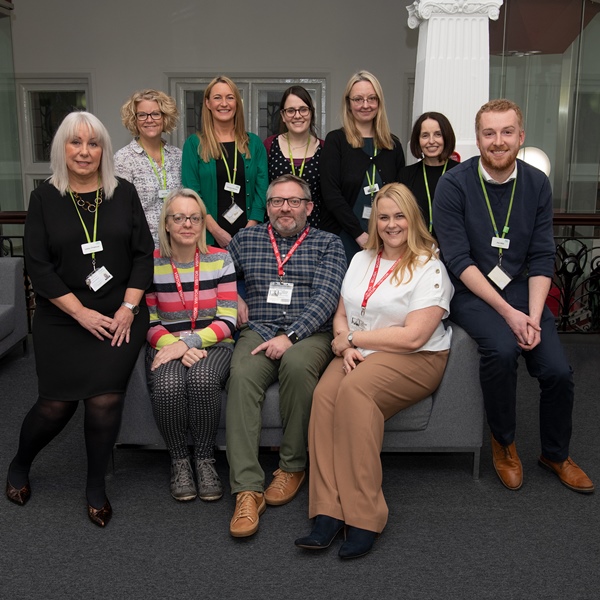