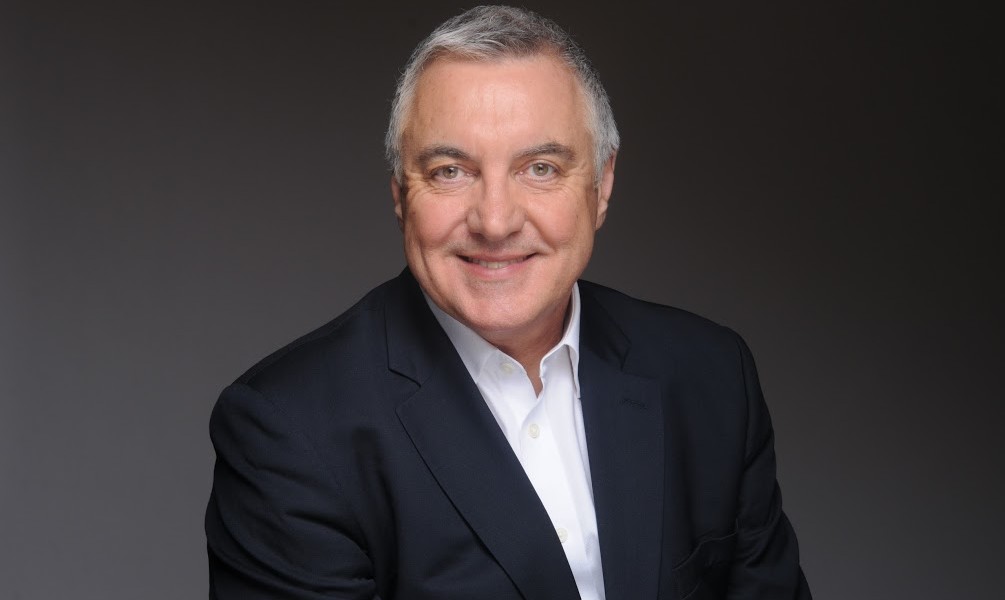 Steve is a seasoned technology industry executive and brings a wealth of experience in the fields of audio-visual systems, unified communications & telecoms to Electrosonic.  He was a member of the Barco executive leadership team as well as leading Barco’s Control Rooms & Simulation Division back to profit. Prior to that, he was President, Europe, Middle East & Africa for Polycom where he tripled revenue during his tenure. Steve also held senior executive roles at Intel Corporation in Europe and Dialogic Corporation in the USA.

Steve has extensive international experience, having lived and worked in the USA, UK, Belgium and France. He brings with him a passion for international business, people and technology and a career track record in consistently delivering results in highly competitive technology markets. Steve is a graduate of Nottingham University with a Bachelor’s degree in Electronics Engineering.

“Throughout my time on the Electrosonic board as non-executive director, I have learnt a lot about Electrosonic and their values. I strongly endorse their philosophy of putting the customer at the heart of all operations,” said Leyland. “It will be an honour for me to become Executive Chairman and I look forward to being part of the team and continuing to grow the company.”

“I am delighted that Steve has accepted to take on the role as Executive Chairman,” said Philip Aminoff. “Steve is extremely commercially orientated with significant international experience. Through his role as non-executive director and previous roles within the AV industry, he has a deep understanding of Electrosonic’s operations, culture and ethos.”