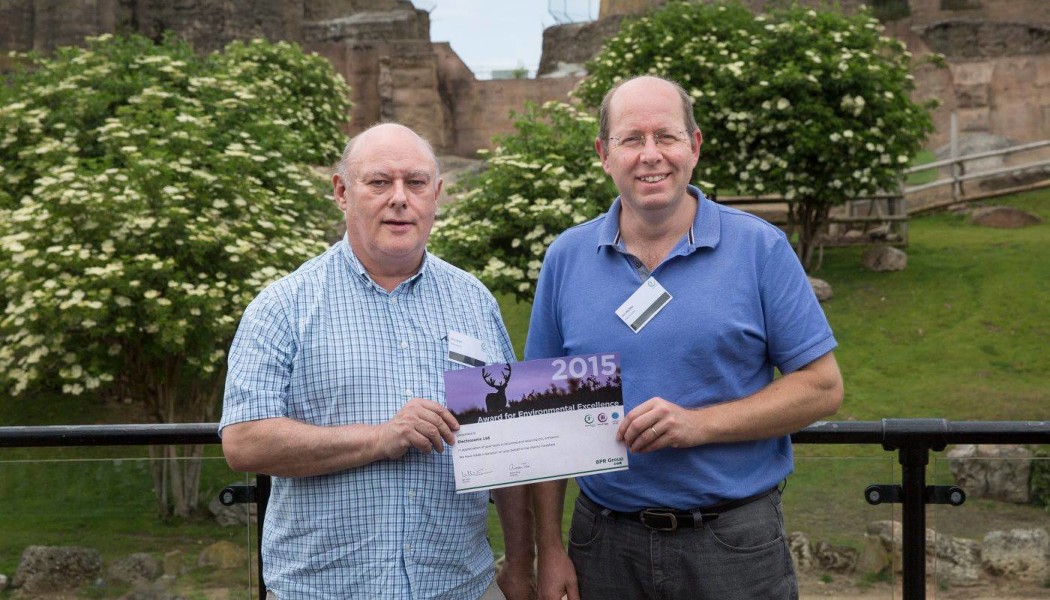 Global celebrations for World Environment Day on 5 June were extended to Electrosonic this year. The company was presented with an Environmental Excellence Award at the 15th Paper Round Annual Zoo event. Established to honour environmental achievements the event organisers selected Electrosonic for its significant and on-going efforts towards recycling and reducing CO2 emissions.

Held at London Zoo, the event celebrated the environmental achievements of Paper Round’s clients, of which Electrosonic has been one since 2008, and donations were made to their chosen charities. Paper Round is a waste management company providing a wealth of waste and recycling services to organisations to help them reduce their impact on the environment.

With recycling vastly embraced throughout Electrosonic, last year saw a tremendous 19 per cent increase in the amount of waste that Electrosonic diverted from landfill compared to 2013, equalling an enormous 28 tonnes. Almost five per cent of this figure is owed to the sale of scrap wire to the waste, electrical and electronic equipment (Weee) processing plant Sweeep Kuusakoski. The Weee processor used by Electrosonic is recognised as one of the most environmentally friendly in Europe. Furthermore, with each sale, 50 per cent of the proceeds are used for funding new environmental projects at Electrosonic. 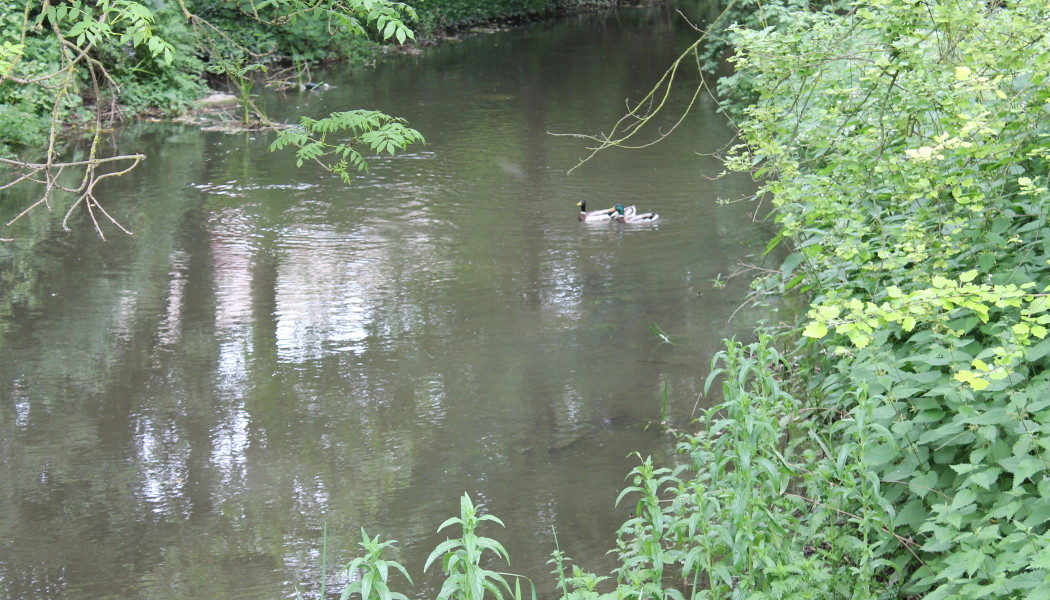 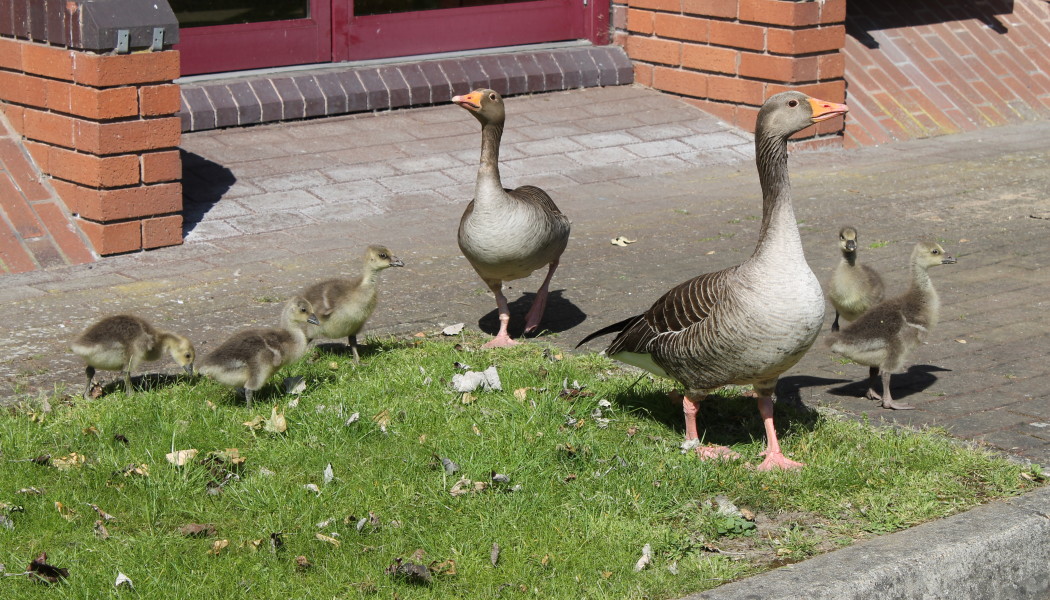 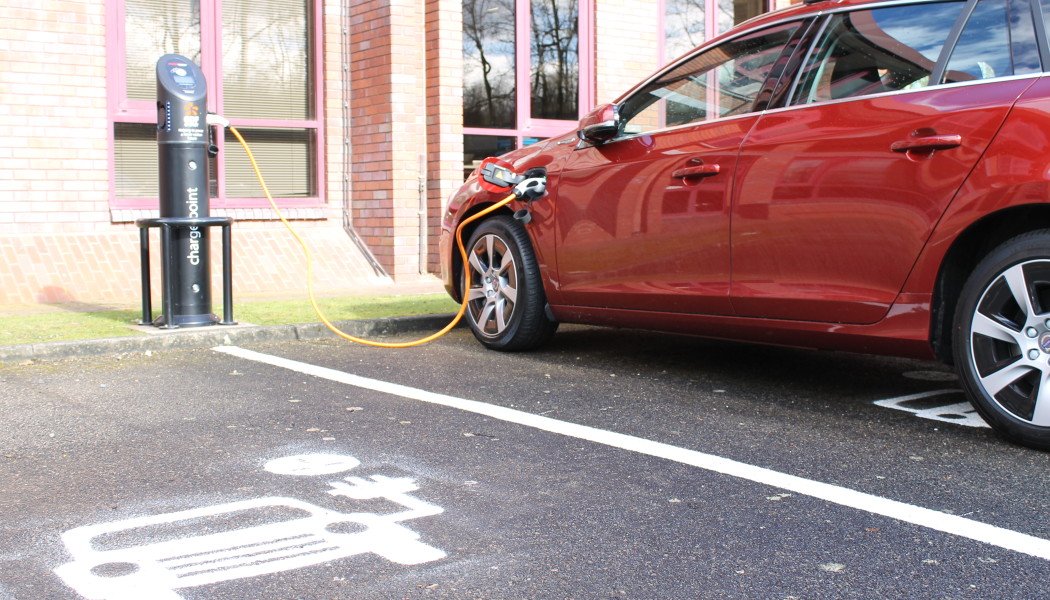 From recycling to electric vehicles and caring for the abundant wildlife surrounding its headquarters in Dartford, Kent, Electrosonic’s commitment to reducing its impact on the environment is highly prevalent. Numerous environmental initiatives are currently in operation at Electrosonic, and in-line with their proactive nature, more are proposed for the future. The imminent replacement of existing lighting for more economical LED lighting is just one example of the company’s diligence.

Electrosonic’s continuous environmental improvements are supported heavily by its staff. They have a passionate and dedicated environmental committee who meet regularly to discuss new initiatives and proposals. “We endeavour to find new ways of reducing any negative impacts that our operational activities might have on the environment,” said Emma Shipp, Environmental Committee Member and Graphic Designer at Electrosonic.

The United Nations theme for World Environment Day 2015 was ‘Seven Billion Dreams. One Planet. Consume with Care’. Viewed as a day to stimulate worldwide awareness of environmental issues and encourage political action, it has grown over the years to be a broad, global platform for public outreach that is widely celebrated by stakeholders in over 100 countries.