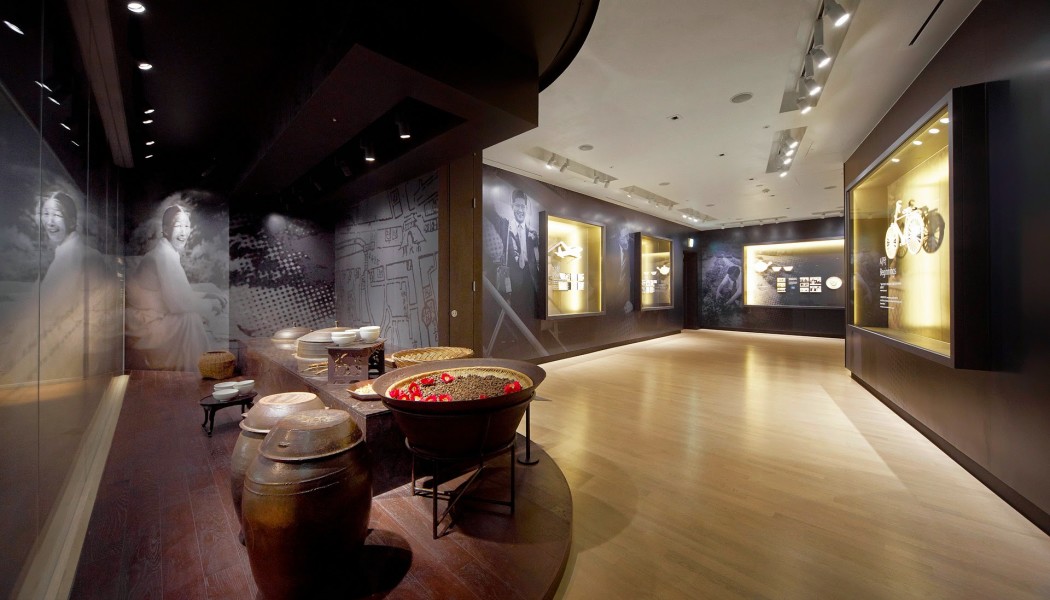 The AmorePacific Beautiful Life Center in Osan, Korea, has reinvented the factory tour and brand centre with the award-winning Story Garden, an interactive multisensory and multimedia experience, involving sight, sound and touch. BRC Imagination Arts hired Electrosonic to do the initial audio-visual design and provide AV support for the Story Garden on the cosmetic company’s expansive campus.

Story Garden will receive a Themed Entertainment Association (TEA) Thea Award for Outstanding Achievement at a black-tie gala on 21 March, at the Disneyland Hotel in Anaheim, California. The prestigious Thea Awards honours creative excellence in theme parks, museums and other attractions.

AmorePacific was established in 1945 in the kitchen of the founder’s mother, and has grown to become a global corporation with 30 cosmetics, personal care and health care brands. In ten scenes on three levels, the Story Garden traces this story and reflects the company’s commitment to nature and plant-based ingredients. Tours were initially by invitation only but public tours are now available.

Electrosonic supplied various AV systems for the Story Garden. There are two theatre spaces, four galleries with video elements and background music, and ten with background music only. Seven Operator Control Consoles (OCCs) are distributed throughout the exhibit for tour guides to operate as they lead visitors through the experience.

The Gift of Beauty gallery is outfitted with a 270º projection system, which envelopes visitors on three sides with imagery. Ten projectiondesign projectors are powered by both a 7thSense server and four BrightSign players; audio comes from a 15-speaker, 6-channel surround sound system.

The Beauty Transforms Our World theatre has four projectiondesign projectors for a three-wall display featuring a three-dimensional sculptural flower head at its centre. Two projectors are centre blended to support the centre screen; they have been moved horizontally apart and placed on the outer edges of the dimensional flower to mitigate shadows on the blossom. A 7thSense server feeds the projectors and a 14-speaker, 6-channel custom surround system delivers the audio.

The Gift of Inspiration – Innovation gallery has three wall panels configured with video monitors and coloured geometric blocks so they resemble modernistic stained glass windows. They feature three 55-inch, eleven 22-inch and six 32-inch stretch LCD monitors with one BrightSign player used as the video source for each of the panels. Two JBL ceiling speakers support the audio.

The Gift of Expression is a clean, white gallery with several video displays. One consists of a single Samsung 65-inch LCD monitor. It’s followed by two displays featuring Samsung 46-inch narrow-mullion monitors: one display is a pair of monitors side by side and six more form a ribbon-style videowall cluster. A BrightSign player is mounted local to every display to maximize resolution and minimize cable runs to and from the equipment rack.

Background music throughout the Story Garden is sourced from an Alcorn McBride 8-TraXX player routed through a QSC Core 3000 DSP system.

One main control room houses the Medialon show control system along with a lighting equipment rack.