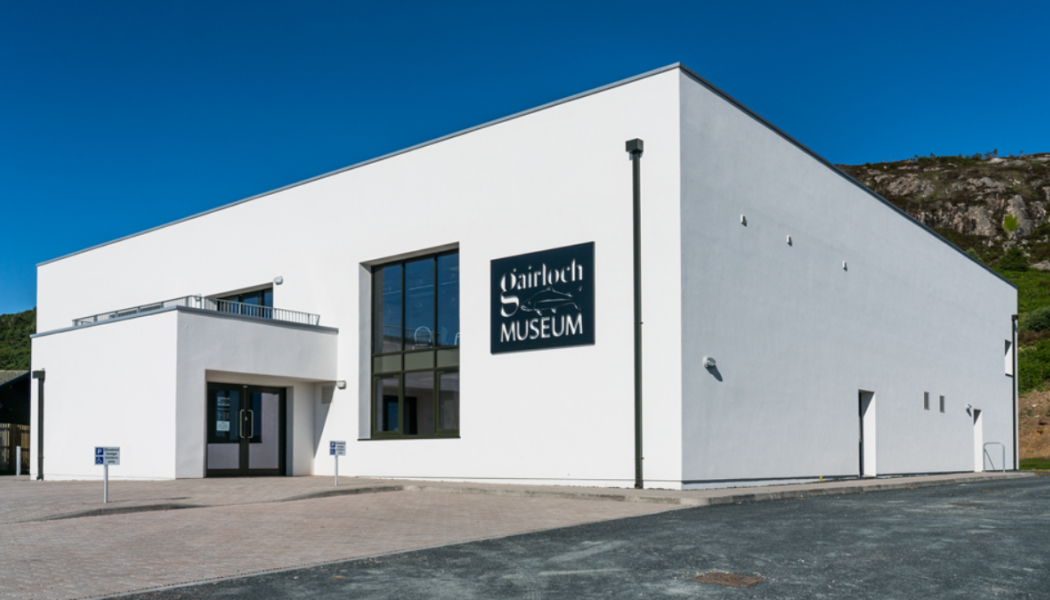 Gairloch Museum in Ross-shire was named as one of five Museum of the Year 2020 winners in October. This followed a lengthy project to relocate the institution to the site of a former nuclear bunker

The Gairloch Museum exhibition and visitor experience were fitted out by Glasgow-based Elmwood Projects, who were appointed as part of an 8-year, £2.4 million scheme to relocate the Museum from its previous farm steading location into its new home – a transformed former cold war concrete bunker and anti-aircraft operations room.

This unusual, Grade I listed building had been last used as a somewhat unsightly vehicle storage facility for the Highland Council’s roads department and, in recent years, had become neglected and near-derelict.

Now, as a thoroughly revitalised venue, it houses a modern, sustainable visitor attraction with displays that capture and celebrate the area’s heritage, beauty and culture; from pre-history, geology, crofting, fishing and whisky distilling right up to an examination of its 20th century war duties. 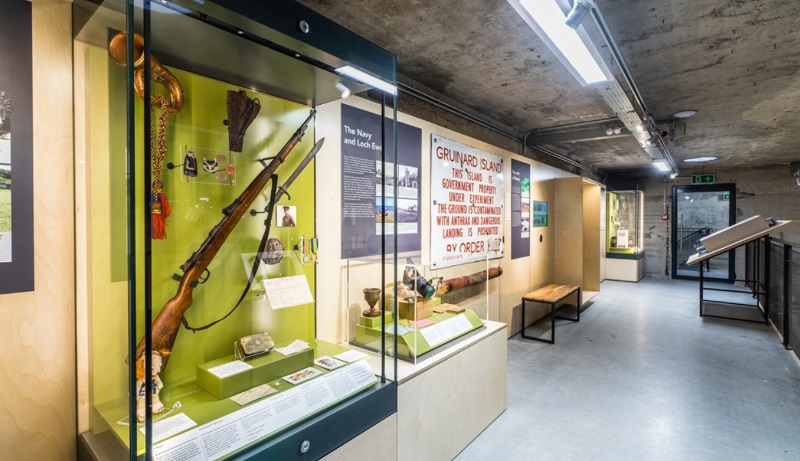 Elmwood Projects is an experienced, specialist fit-out contractor which operates predominantly in the commercial or museum and heritage sectors. The company creates bespoke joinery products and setworks for both permanent and temporary fit-outs and visitor experiences.

On this particular project, the exhibition designers Campbell & Co had planned, with the Gairloch Museum team, a visionary new space with six separate exhibition displays over the building’s two storeys and central atrium. Elmwood delivered setworks and fit out works to make these visions a reality.

The total works included the co-ordination (from the outset through to installation) of showcases, plinths, graphics, wall-mounted panels and audio-visual interactives. Also created within the building were a new reception, cafe and shop area as well as a temporary exhibition gallery and a small film theatre. 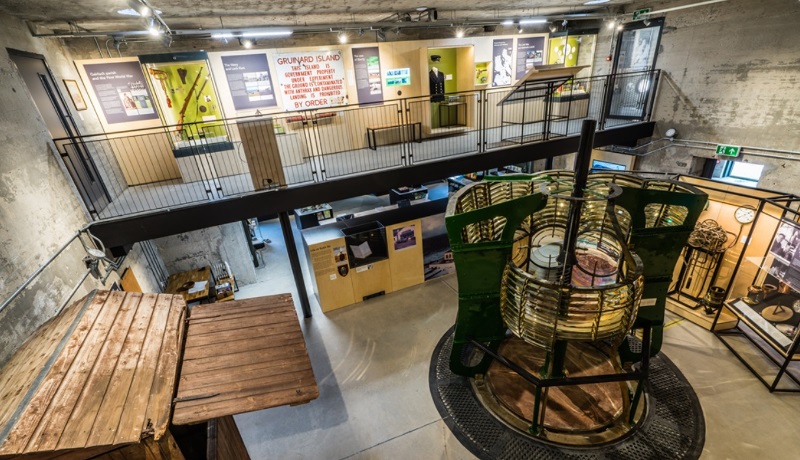 The Gairloch Museum originally began life in 1977 as a collection of artefacts donated by the local community and since 2009 has enjoyed national Museum Accreditation in recognition of its high standards in the delivery of museum services.

The former cold war bunker and anti-aircraft operations building which houses the new museum also had a rich history of its own and great historical significance to the local community, which Elmwood was mindful of throughout the project works; respecting the building’s cultural value as well as the museum’s collection of artefacts.

The Art Fund Museum of the Year judges were captivated by the Gairloch Museum’s unique transformation, acknowledging the impressive efforts and pride of the local community in bringing it to life. The judging panel described the project as a story of “rebirth, people-power and local pride…thanks to the work of its more than 120 volunteers and the support of the community.”