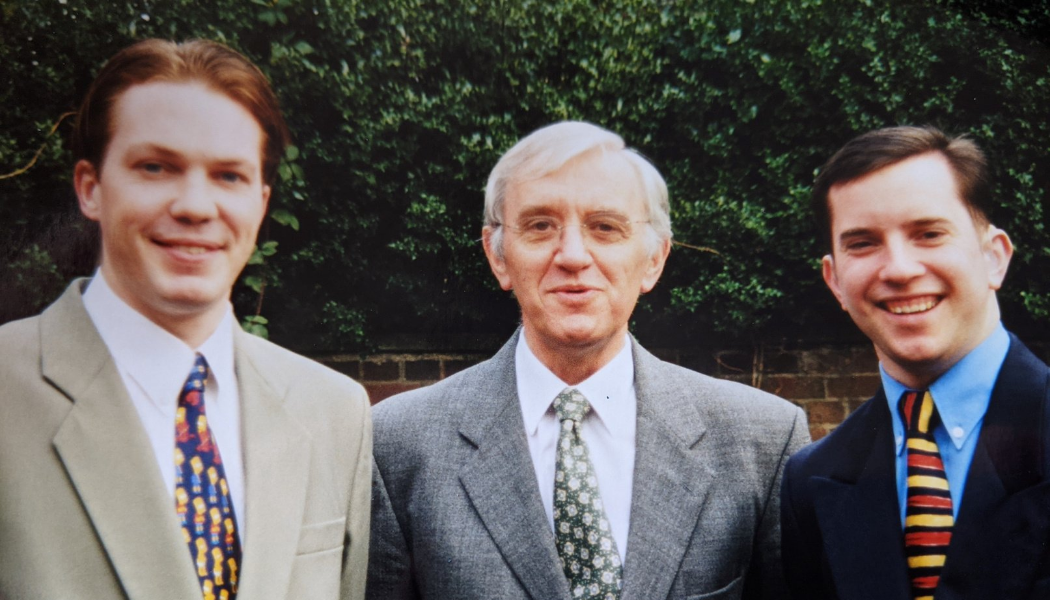 TOR Systems looks back at four decades of work with the likes of the British Museum and the Imperial War Museums, Liverpool and Everton football club, and Alton Towers.

A leading ticketing company which can boast Wembley Stadium as its first ever client is now celebrating its 40th birthday this year.

TOR Systems has undergone many changes since its inception in 1981, but the core values of service and people have remained central to the success of the ticketing solutions business.

Daniel Jordan, TOR’s managing director, said: “We are delighted to be celebrating our 40th anniversary as the UKs leading ticketing solution supplier. We built our company on honesty, loyalty and customer service and that ethos continues to this day.”

The Stoke-on-Trent company started life as an operator, rather than a supplier, and created a system that met its own requirements, in turn providing a solution for the wider industry.

It was set up by Daniel’s parents John and Grace after they moved to Stoke from London, where John had worked as a filmmaker in the 1970s.

John set up Stoke Film Theatre – which is still based at Staffordshire University – and on the opening night of the arthouse cinema he realised that ticket receipts were taking far too long to print.

Together with a team of technical experts he devised what was claimed to be the fastest ticket printer in the world, which boasted its first client as Wembley Stadium in 1982.

“I’m delighted to have happy, loyal customers that want to stay with us - and that also applies to our loyal team members.

“I’m very proud of the ethos of the company which has been built on over the years – Dad would be very happy with the company and the product and services it offers.” 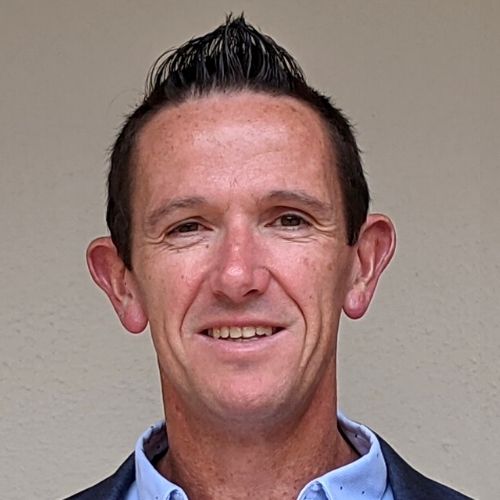 The biggest change during the 40 years has been the increase in advance bookings – and TOR continues to work on new technology to assist customers and reduce their need for manual or timely processes.

Current customers include top UK attractions such as the British Museum and the Imperial War Museums, with which TOR has upheld a consistent professional relationship for two decades.

The TOR team has already enjoyed a privately chartered canal boat trip as part of their 40th birthday celebrations and plans for a Christmas party are also taking shape.

TOR Systems through the decades

– New customer BeWILDerwood Cheshire opens for the first time in the middle of pandemic.
– New online platform due to marketplace