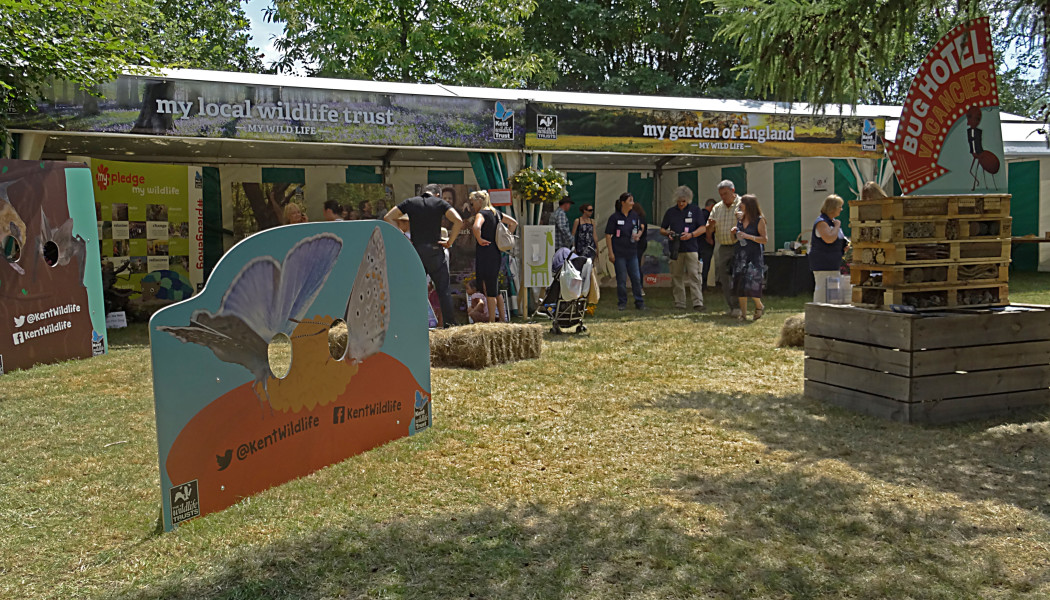 Dedicated to protecting wildlife, educating the public and restoring habitats, Kent Wildlife Trust is well known and well represented for taking care of Kent’s wildlife. And they wanted to create a stand for the show that would be fun and engaging for the general public so that people would want to join them on their stand.

This brief helped FWD come up with some very colourful exhibition ideas, such as interactive peak hole displays, where people of all ages could transform themselves into various creatures including insects, bats and butterflies, and take photos for sharing on social media. The very popular ‘Bug Hotel’ showcased how anyone can create their very own insect home, large or small.

The main attraction however was the ‘Pledgehog’ all 8 feet of him! The aim was to encourage people of all ages to make a pledge to wildlife in the forthcoming year; with options such as planting flowers in your garden favoured by bees and butterflies, to volunteering your time at a Wildlife Trust centre. 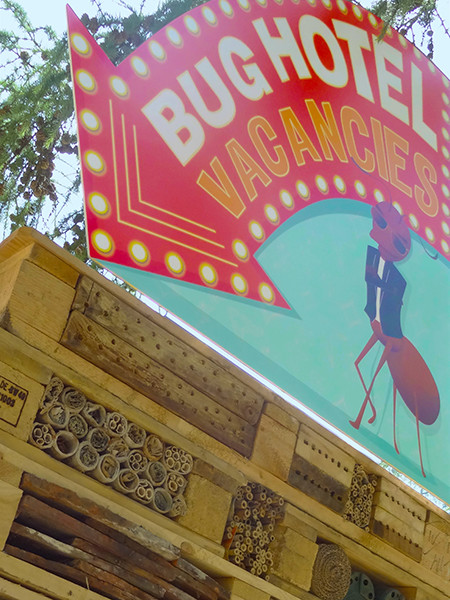 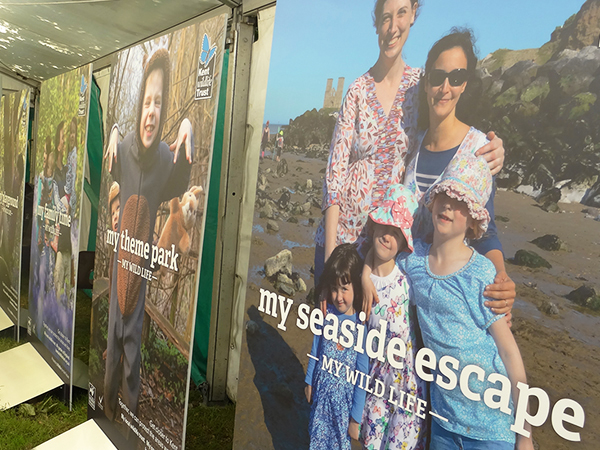 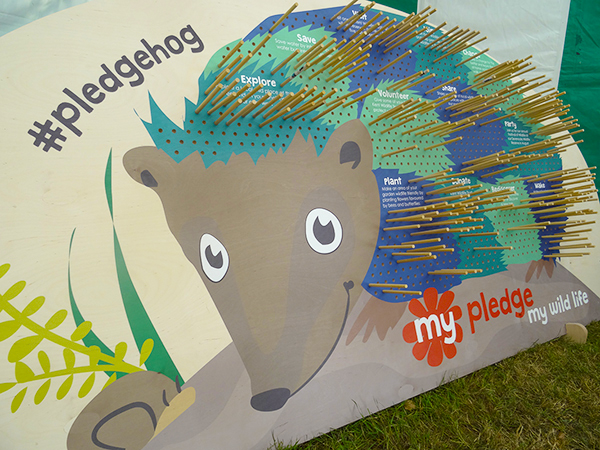 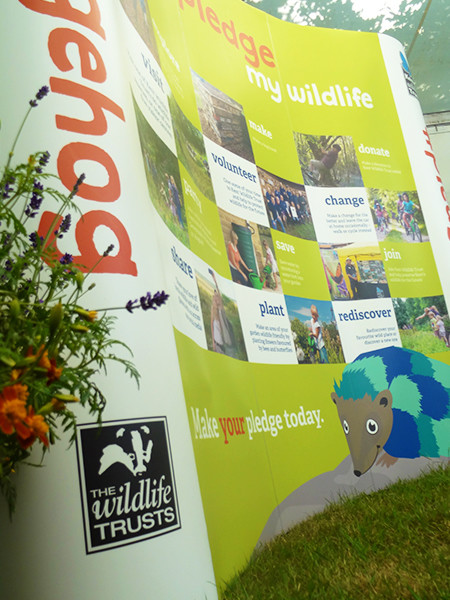 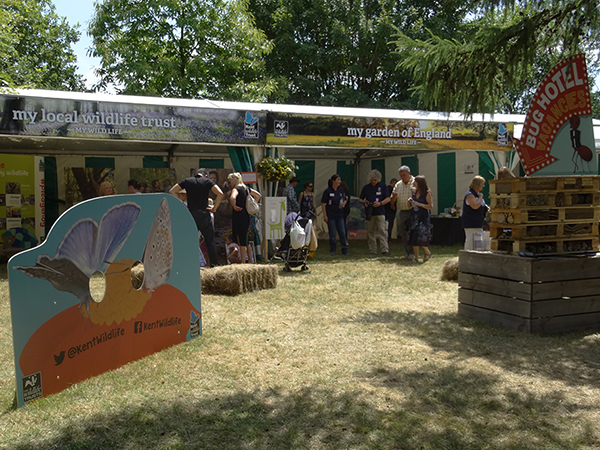 “Fitzpatrick Woolmer were approached to help us improve our presence at the Kent County Show in 2015,” said Ed Charles – Head of Marketing at Kent Wildlife Trust. “From the outset they listened very carefully to our brief and brought some exceptional thinking back to the table. From this initial concept we were able to work together on a series of ideas and options which led to a high quality visitor attraction which worked incredibly well across the weekend.”

Charles said the Directors, designers and installers were all professional and diligent in listening and understanding their feedback and they were made to feel that their needs were always a priority.  “Nothing was too much and there was an attention to detail which is rarely encountered in similar businesses.”