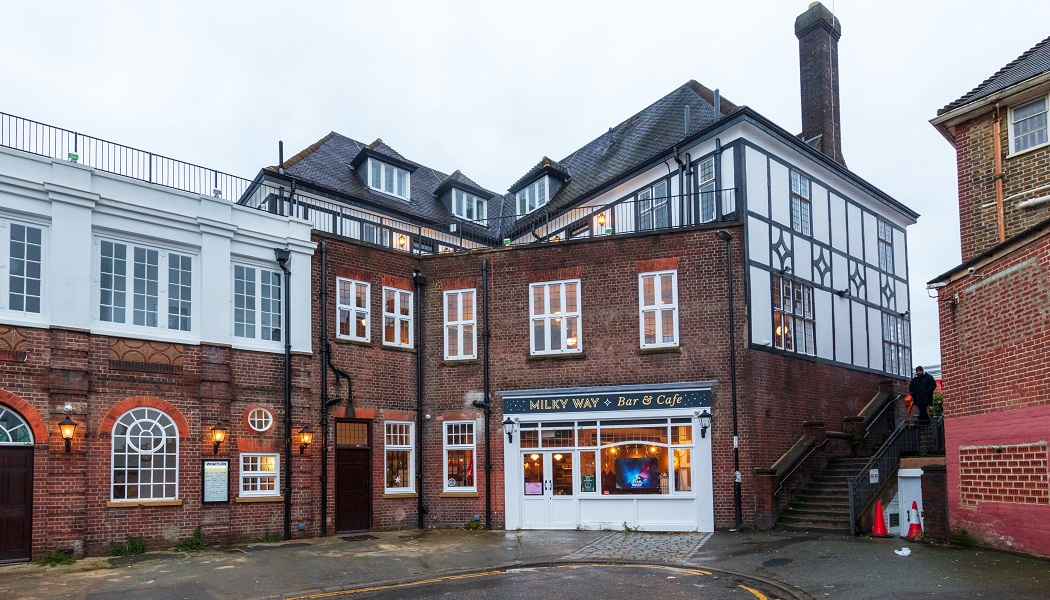 Next door to Bellingham Station in London, the Fellowship Inn was a semi derelict pub prior to its transformation into a new cultural centre for the local community and beyond.

Constructed in 1923 by architect F.G. Newnham, the Fellowship Inn was the first ever pub on a London housing estate. Situated on the Bellingham Estate, which was developed to help ease inner London overcrowding after WWI, the Inn formed part of the ‘Homes for Heroes’ development – providing a recreational outlet for soldiers and their families.

In later years it became a training base for British heavyweight boxer Sir Henry Cooper, prior to his 1963 fight against Mohammad Ali. It has also provided a stage for performances by Eric Clapton and Fleetwood Mac.

It was Grade II Listed by Historic England in 2013, as an example of a complete inter-war public house. Despite the Listing, parts of the building fell into disrepair but have since been rescued thanks to support from the Electric Star Group, Phoenix Community Housing and the Heritage Lottery Fund.

The Bellingham space relaunched in June 2019 as the ‘Fellowship and Star’ and now functions as a pub, microbrewery, cinema, theatre and comedy venue, music hub and rehearsal area. 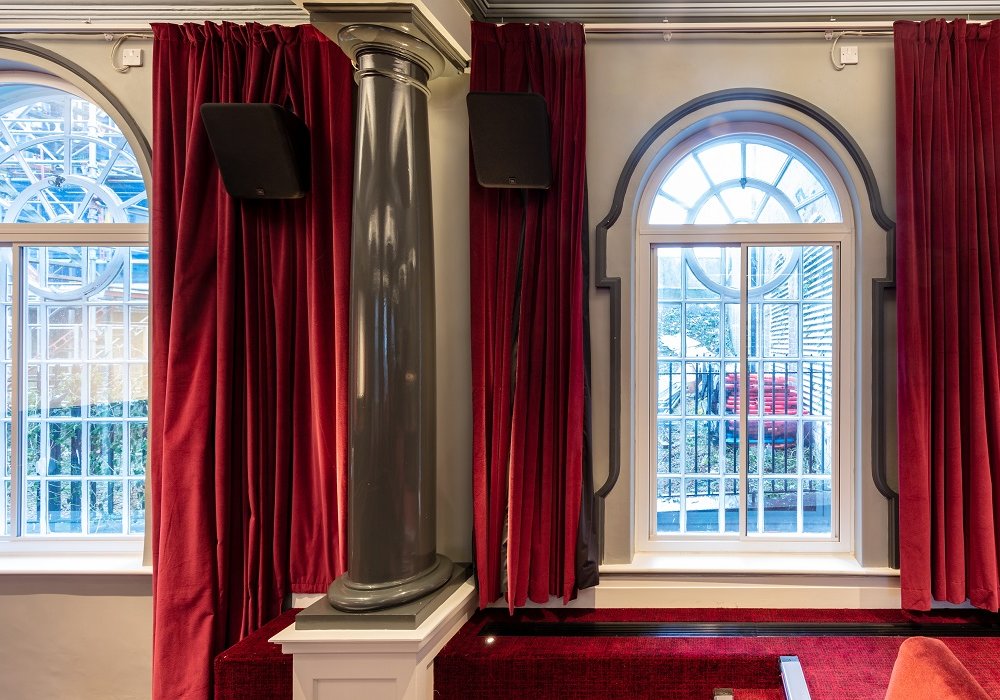 The pub is also home to charity ‘Lewisham Music’, which provides after-school instrument tuition and rehearsals for the Borough’s schools on the first floor.

The Fellowship Inn presents a range of social and community benefits, in support of Phoenix’s broader vision. This includes creating opportunities for local residents through apprenticeships, work placements and job opportunities; delivering cultural experiences and supporting the regeneration of the local area.

Given the function of the Inn – hosting music concerts, cinema and music rehearsal space – it was necessary to improve the acoustic efficiency of the original crittal single glazed windows which could not be removed due to conservation restrictions.

Architect Thomas Ford and main contractor Ash Constructing contacted Selectaglaze as an essential element of the works was to ensure a reduction of noise ingress and breakout from the building. High level acoustic insulation was required to create a quite movie experience for film goers and to ensure student’s concentration levels during music lessons in Lewisham Music’s upper floors were not compromised by the busy thoroughfare on Randlesdown Road.

Prior to the secondary glazing being fitted, the reveals had to be replastered and the rotting primary window timbers needed to be replaced and repaired.

32 units were installed by Selectaglaze across all four floors of the Inn. The majority of the openings were fitted with Series 15 horizontal sliders, which is a mid-range horizontal sliding system with more robust but still slender framing sections allowing discreet treatments of larger windows and can support thicker glass to enhance the acoustic performance. 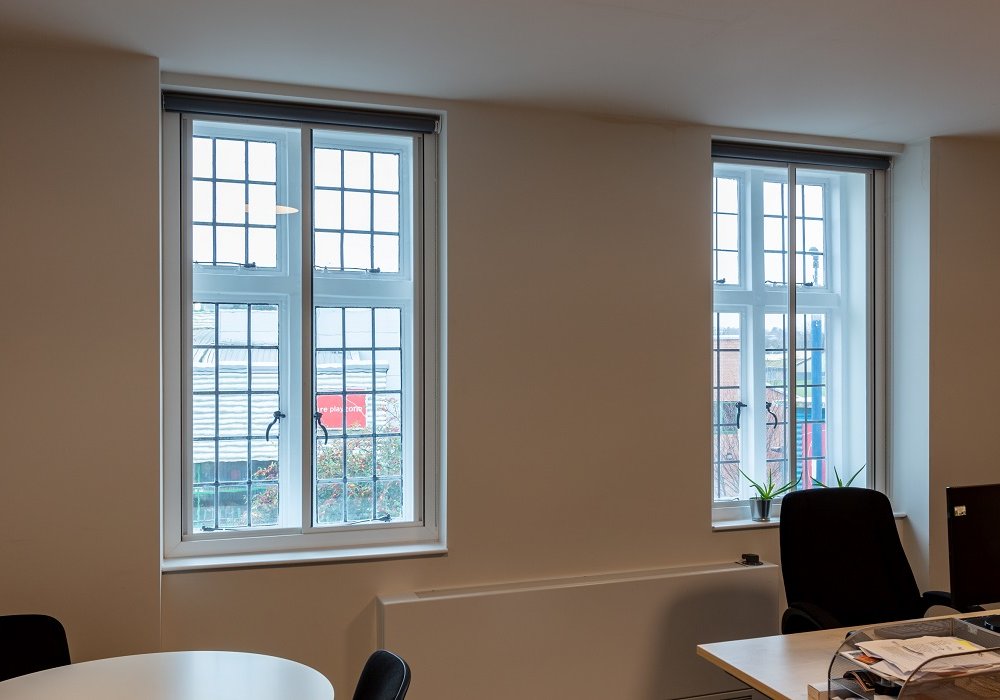 Near to an external staircase serving as a fire escape, Series 40 fixed lights offering 30 mins fire integrity were installed to protect the route in the case of an emergency.

The inclusion of secondary glazing has added to the successful renovation of this Bellingham landmark, ensuring it remains a thriving and acoustically efficient community hub with a multitude of uses for years to come.

“When we set out to restore the Fellowship, we wanted not only to save a historic landmark but to bring back a community venue,” explains Jim Ripley, chief executive of Phoenix Community Housing which led the restoration project.

“That meant making sure that it brought benefits to those who wanted to use it without disturbing the surrounding residents with loud noises. This secondary glazing means the Fellowship can do just that, enabling our community to enjoy one of Lewisham’s only cinemas, a large music and comedy venue, and to learn instruments – all while keeping noise to a minimum and maintain the Fellowship’s historic character for future generations.”

Selectaglaze secondary windows, can achieve a sound level reduction of 45dB, rising to more than 50dB if specialist acoustic glass is specified. The results are achieved through tightly engineered systems, high performance seals and an air gap between the windows of 100mm or more. It will also reduce heat loss and practically diminish draughts making spaces more comfortable and improving the energy performance of the building.