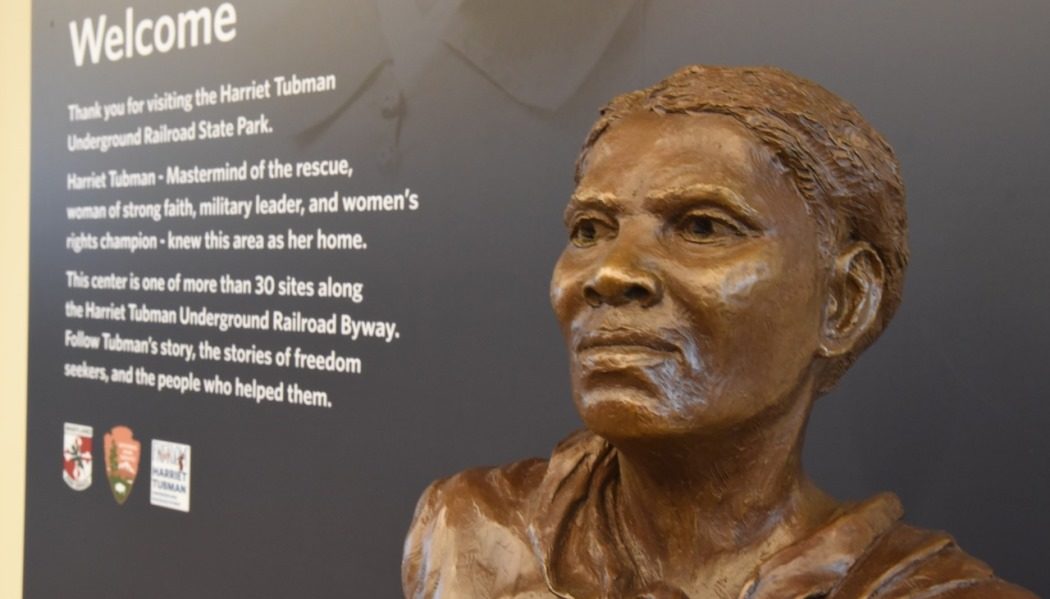 The hsd-designed exhibitions celebrate the life, impact and achievements of Harriet Tubman, the African American humanitarian, abolitionist and woman of action

The visitor centre is located on a 17-acre plot and is surrounded by Blackwater National Wildlife Refuge. There are very few structures remaining from Tubman’s time in Maryland therefore the landscape, which has only changed a little, is a vital interpretive tool. Tubman knew the natural environment of the Eastern Shore intimately and used her knowledge of the landscape to lead approximately 70 people out of slavery.

The story-based interpretative scheme fills the entire exhibition space in the new visitor centre through contemporary illustrations of her life and deeds, supported by photographs of the current landscape of the Choptank River Region, art, models, dramatic sculptural reconstructions, physical and audio-visual interactives, interpretative films, soundscapes and immersive multimedia environments.

“Our design approach seeks to give visitors a taste of the landscapes in which Tubman toiled and later travelled through when making her bid for freedom from slavery,” said Dave Maddocks, Senior Project Designer at hsd and lead on the Harriet Tubman project. “Visitors will experience the sounds and sensations of hiding overnight in the marshes, and the constellations in the night sky which helped her to navigate her way north and to freedom. These landscape-focussed components will consolidate information available at the, more than, 30-points of interest along the Harriet Tubman Underground Railroad Byway, which runs some 125-miles through Maryland.”

The beauty of rural Maryland where Tubman grew up looks largely the same, yet the ‘ugliness’ of slavery is gone. By layering harshness and cruelty of Tubman’s world over what visitors can still see when they drive around the area, hsd is encouraging people to reinterpret the landscape and imagine what Tubman endured.

“This woman of action and success despite her social status, physical stature, disability, poverty and illiteracy is an inspiring role model for visitors of all ages, abilities and backgrounds,” continues Dave. “In response, our design team has developed a universally accessible and relevant exhibition in which the client and Tubman’s community can take pride.”

The official ribbon-cutting for the Harriet Tubman Underground Railroad Visitor Center was on March 10, 2017, also known as Harriet Tubman Day, an American holiday in honour of the anti-slavery activist who died on that date in 1913. 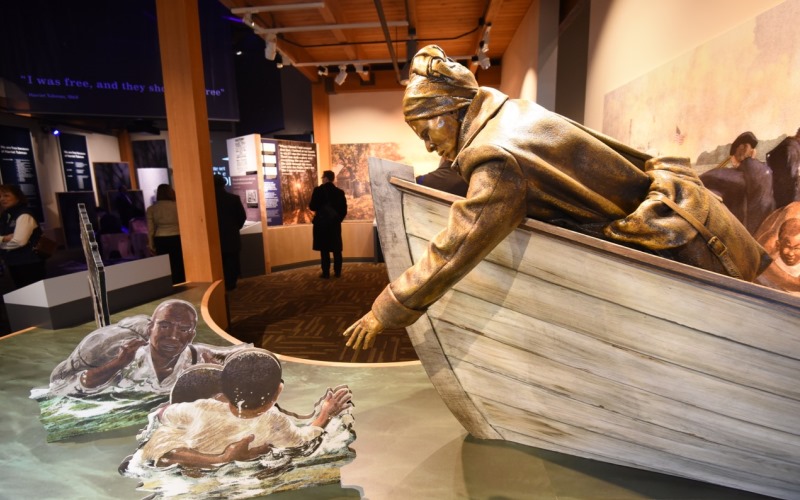 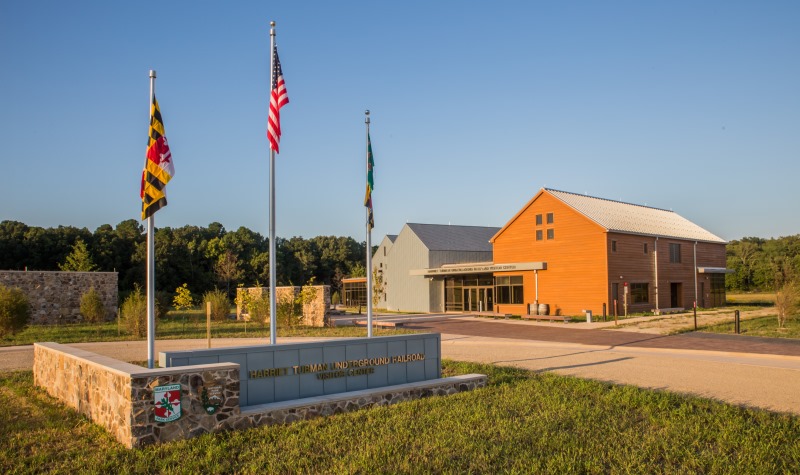 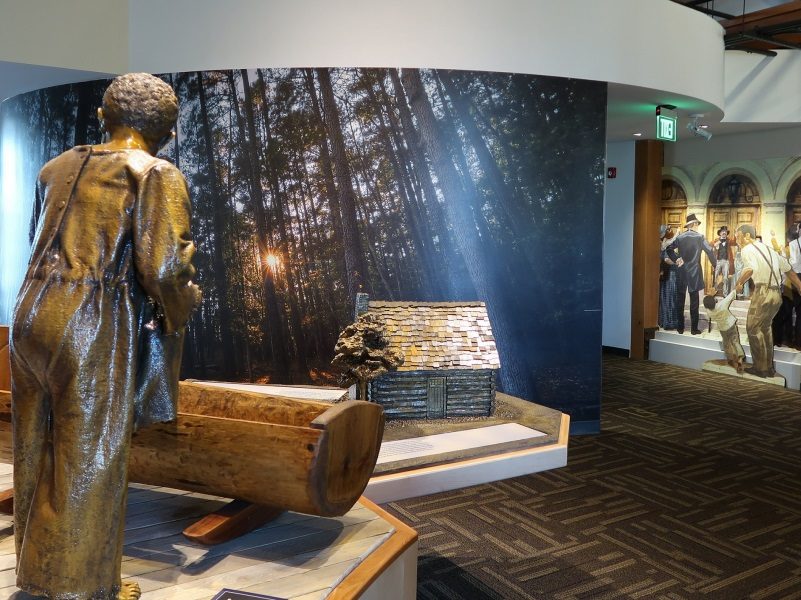 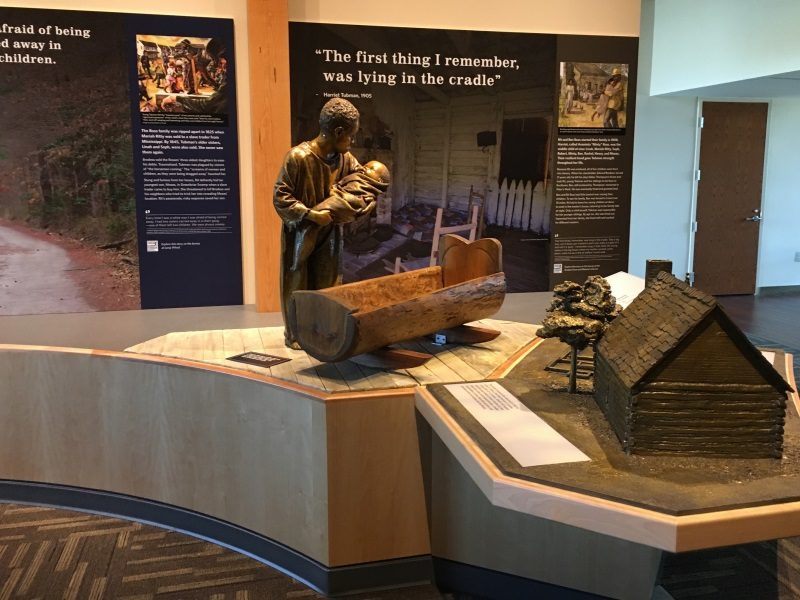 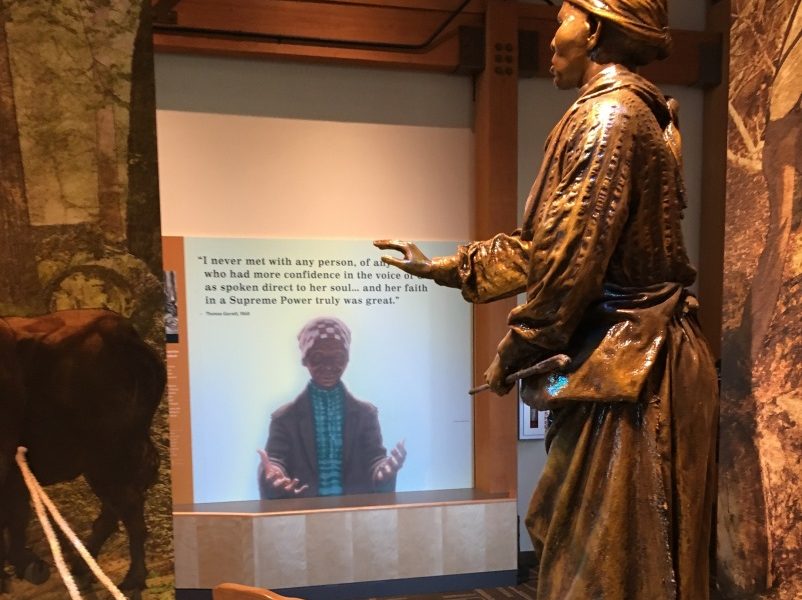 Armoury in Action: hsd upgrades new gallery at the Tower of London

How can illustrations help your exhibitions and publications?