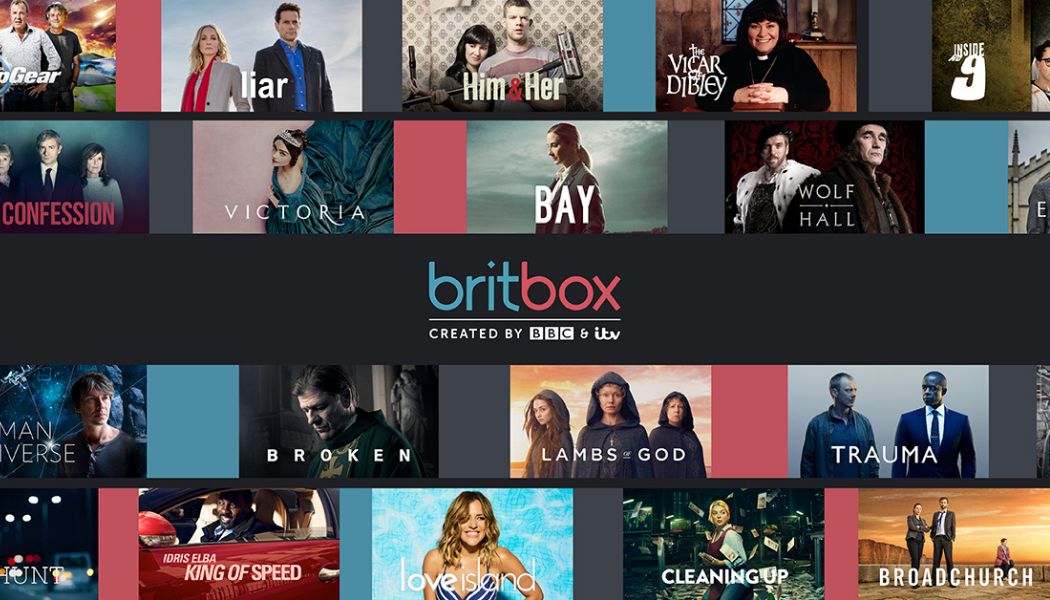 ITV Content Delivery on its digitisation process for BritBox

The arm of broadcaster ITV – responsible for media transfer, transcoding, content restoration, digitisation and distribution – explains its process as it readied a vast array of video content for the streaming platform.

A streaming service is nothing without its content. Yet as consumers we take these immense libraries for granted and rarely stop to wonder how our favourite shows appear at our fingertips whenever we want them.

BritBox launched to the UK market in November 2019 with instant access to the most comprehensive collection of British TV and film on any streaming service. It would take over 8 months of non-stop bingeing to watch the full catalogue but it was all processed, delivered and in front of audiences in 6 months.

The ITV Content Delivery BritBox team stepped up to this mammoth undertaking, re-versioning, processing and delivering all content for the platform. A concerted team effort, this project required methodical coordination and an impetus on efficiency that revealed the true potential of our workflows and department.

In April 2019, we started processing ITV’s catalogue. Working closely with the scheduling team responsible for sourcing the correct version of each piece of content, episodes which only existed as a hard-parted version were identified to be edited into the files that play on BritBox. Working on some of the UK’s best-loved shows and TV’s most memorable moments, creating the best possible seamless versions was paramount.

The aim was always to remove the ad breaks in a way that caused as little disruption as possible to the broadcasted source version. Although often implicit, ad-breaks are used for a variety of story-based functions, primarily as a temporal marker to signify the passing of time. This created issues, as when stitched together, the same characters could jump from a scene in broad daylight in one location, to discussing a separate subject in a night-time sequence taking place elsewhere. To ensure the edit wasn’t jarring to viewers, a variety of approaches were used to convey the significance of the ad-break.

The second wave of content through the department was from third party broadcasters. The BBC alone provided thousands of episodes over a period of just 4 months. Since the BBC doesn’t run adverts, they were able to source and deliver already continuous versions via Aspera. This reduced the stress at the editing stage, since the only required step was to replace the original broadcaster clock and file name to reflect the new ITV production number used for referencing in our processing and storage systems. At this stage, the difficulties changed from editing decisions, to battling bottle-necks in the workflow due to the sheer volume of content being processed. At the peak, our BritBox team were downloading, re-clocking and processing over 250 episodes through Dalet per day.

As the BritBox launch drew closer, work on content from Comedy Central, Channel 5 and other broadcasters began. Hundreds of files coming in from multiple broadcasters via a range of delivery methods, required a pragmatic approach and methodical coordination. Close collaboration between Content Delivery and the third party suppliers was established and maintained throughout the process to ensure all content made its way onto the platform on time and to the required spec and standards.

Delivering the most comprehensive catalogue of British box-sets was an exciting challenge for Content Delivery. It raised questions on how to build the most efficient workflow to deliver the project on schedule and to the high standards expected by the consumers and contributing broadcasters. Content Delivery is honoured to have played a part in bringing such a large-scale, headline project to the public and is looking forward to continuing its work, delivering the best of British content to BritBox.