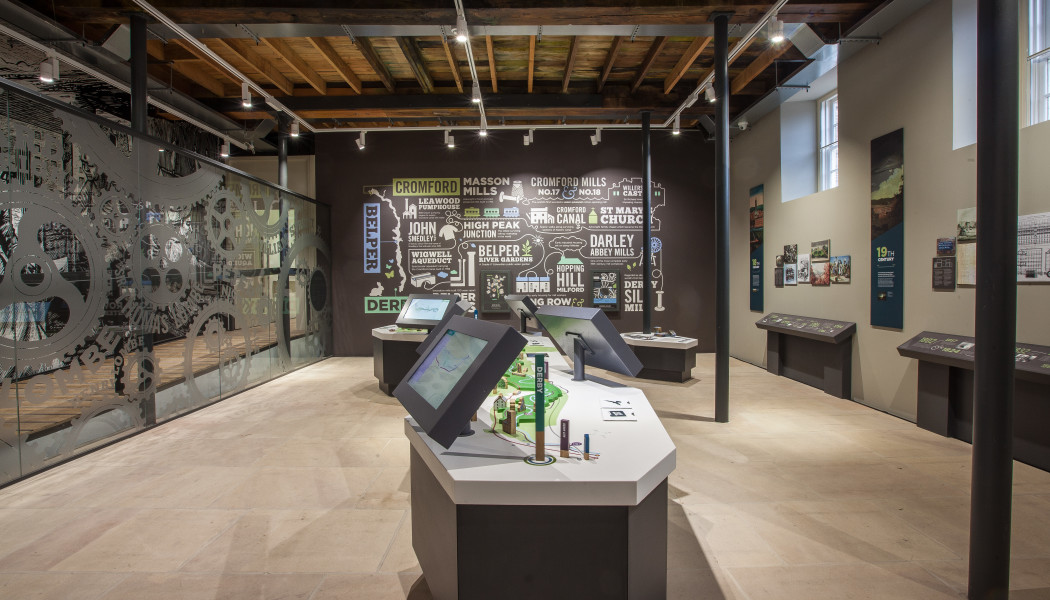 The new visitor centre has now opened at the 18th Century mill regarded as one of the key sites in the industrial revolution. Cromford Mills was the world’s first successful water-powered cotton spinning mill and developed in 1771 by the “father of the factory system” Sir Richard Arkwright but had been neglected over the past few decades.

Work to restore the Grade-I listed building has created the space for the new Gateway Visitor Centre. Marcon completed the full interpretive fit-out of the exhibition and retail area of the centre and managed a range of specialists such as audio-visual and graphics subcontractors.  Working closely with interpretive designers Tandem Design, Marcon helped turn the client’s vision of having a modern, engaging visitor centre into reality.

The project also involved the manufacture of specialist joinery and bespoke solid surface items.  One of the main features of the exhibition is an interactive 3D model of the Derwent Valley.  Manufactured from HI-MACS® and containing a range of integrated physical interactives and touchscreens this model allows visitors to journey through the valley and learn the historical significance of the region.  Another popular aspect of the exhibition is the CGI technology used to bring Sir Richard to life and describe working life within the mill and surrounding area. 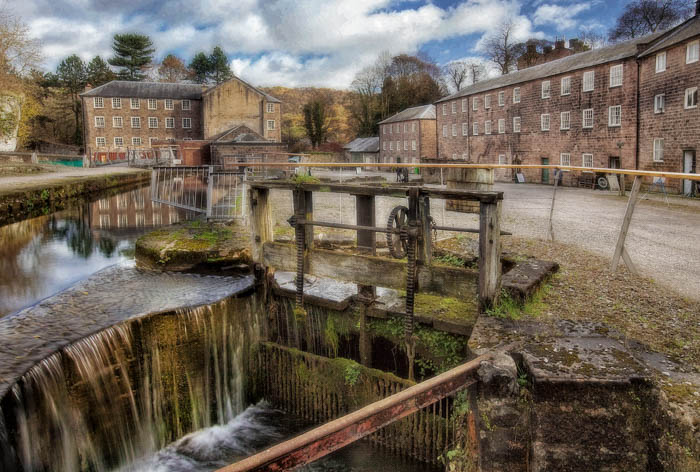 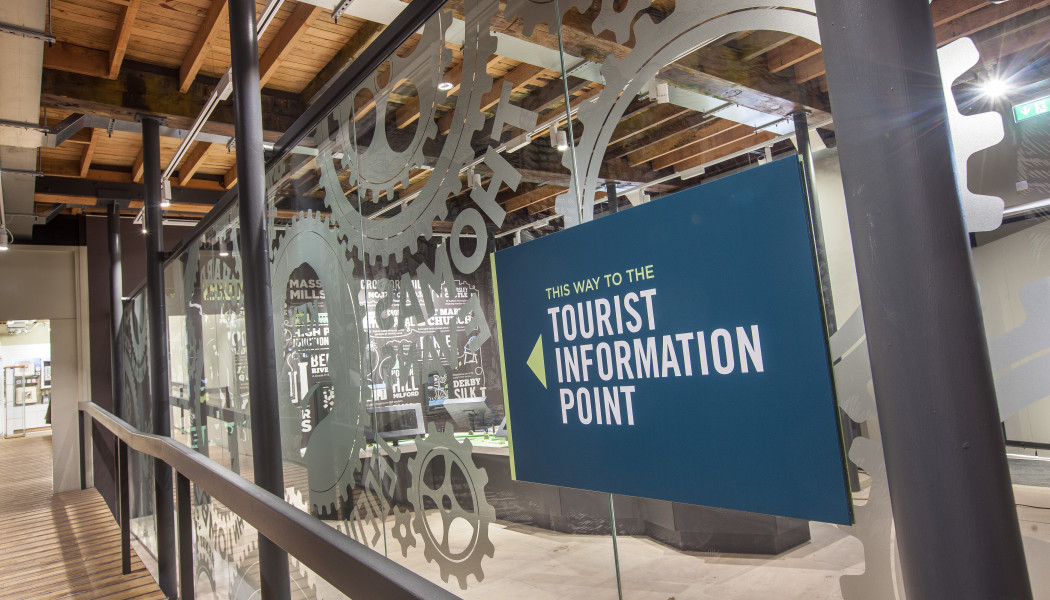 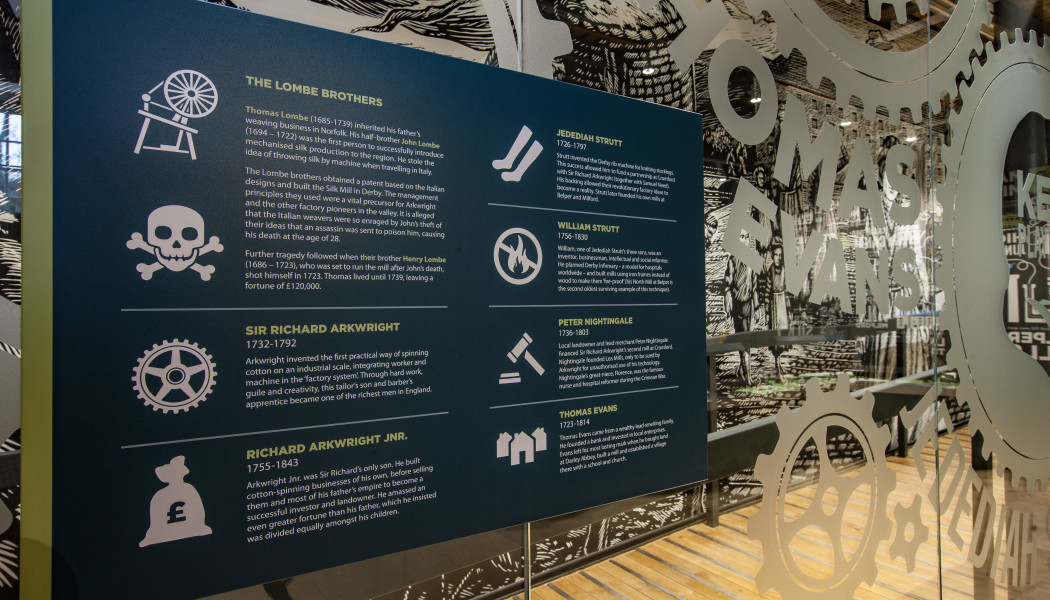 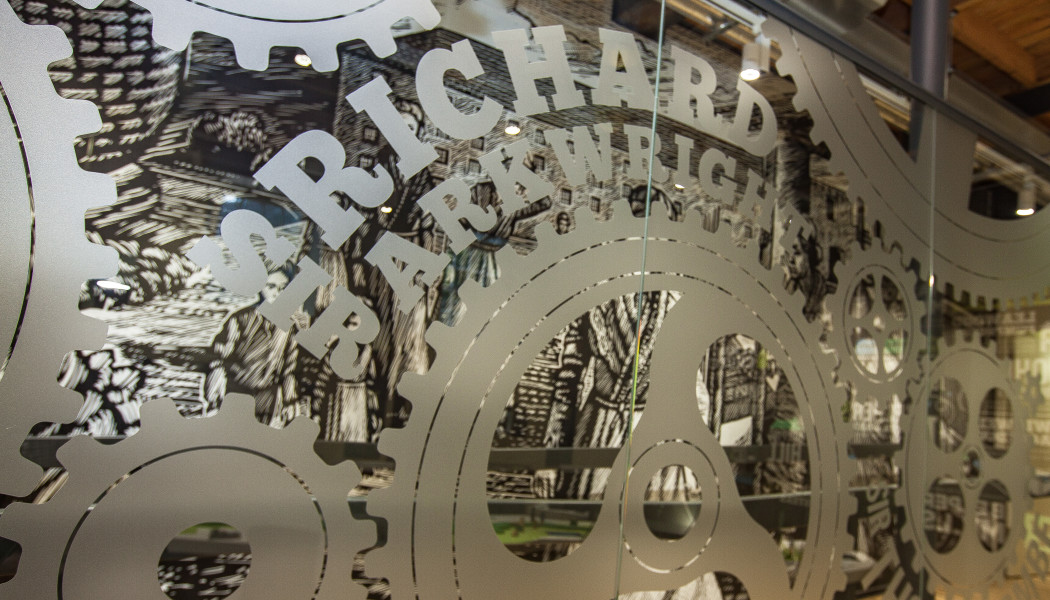 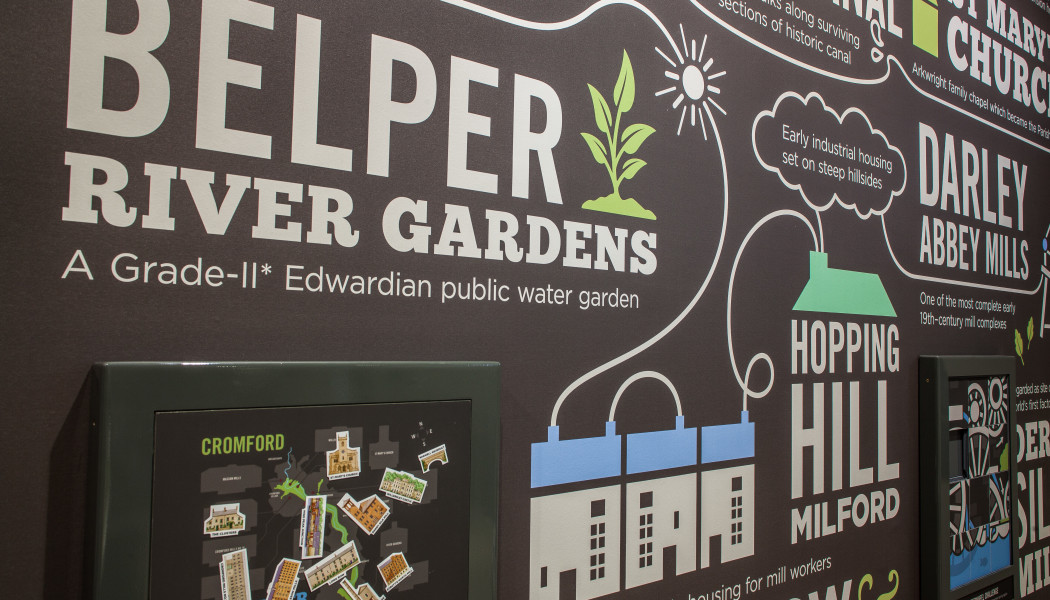 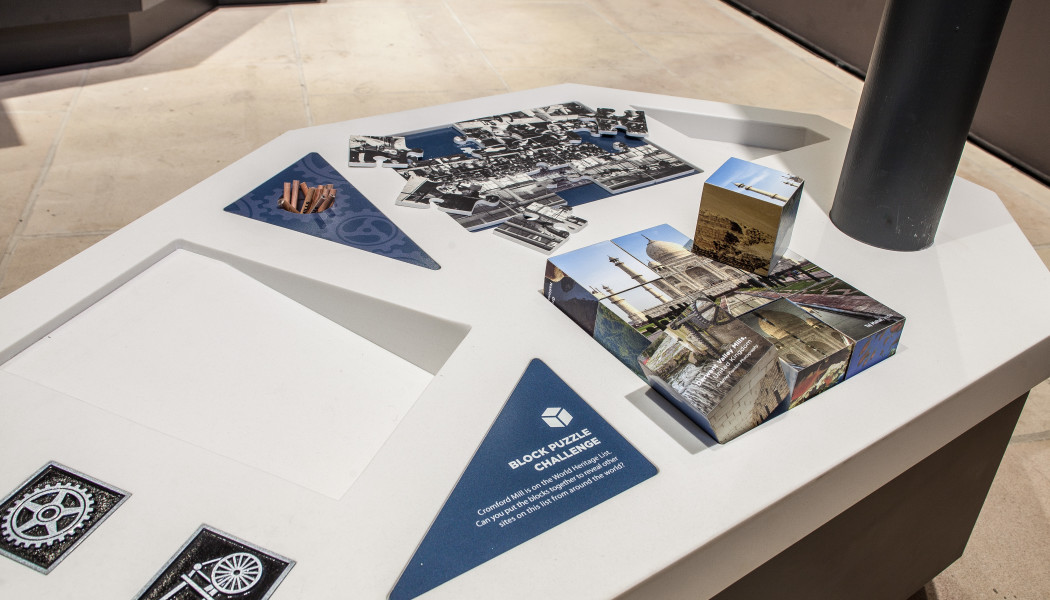 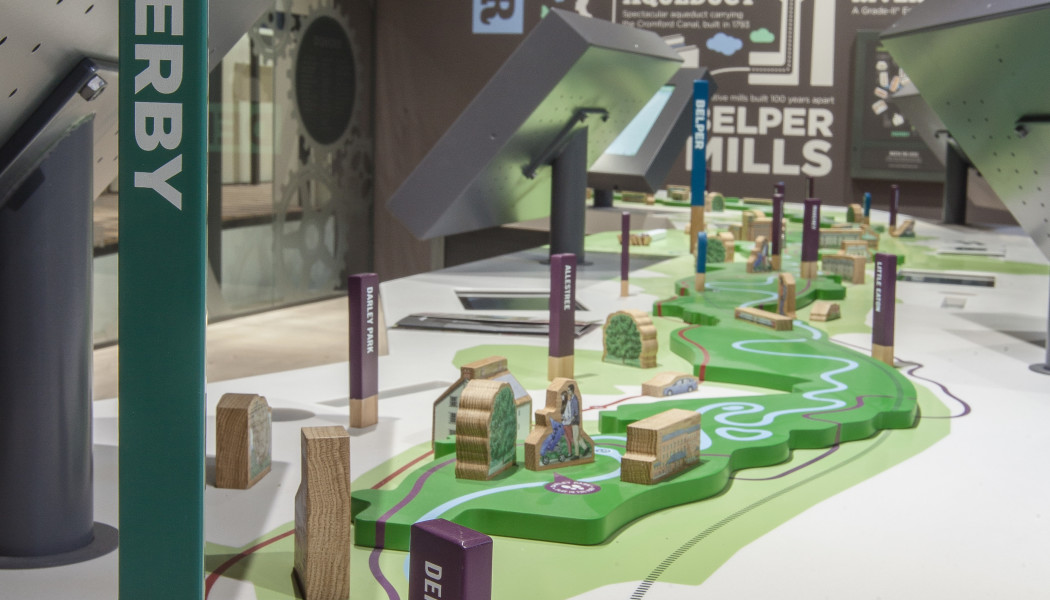 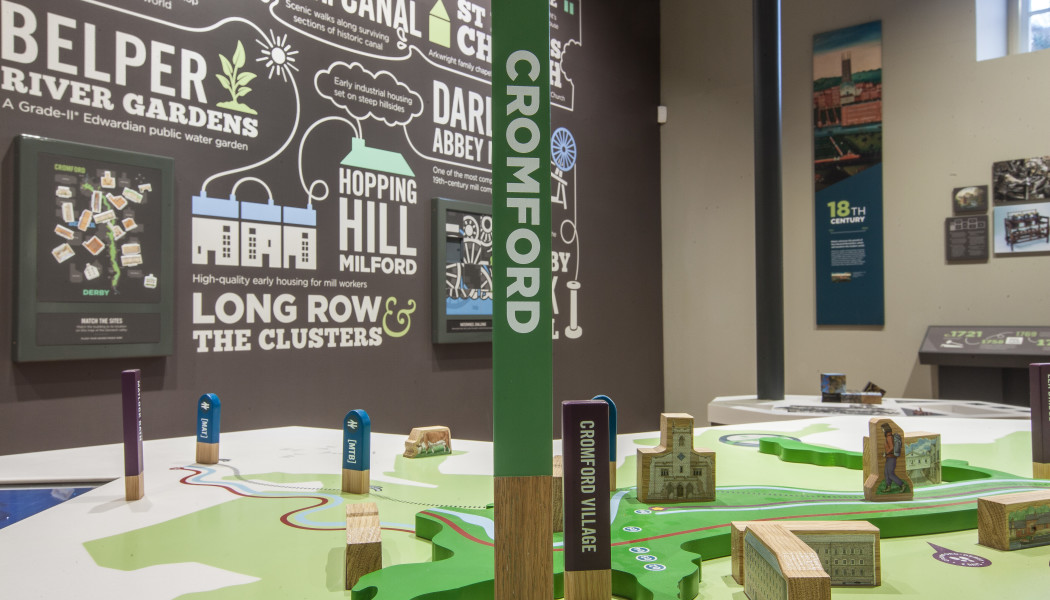 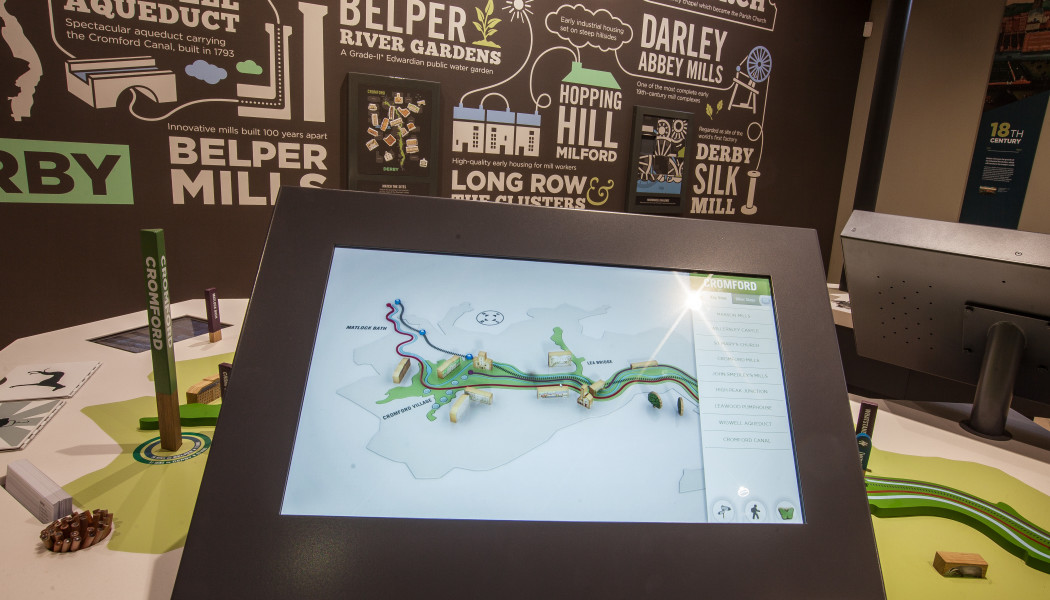 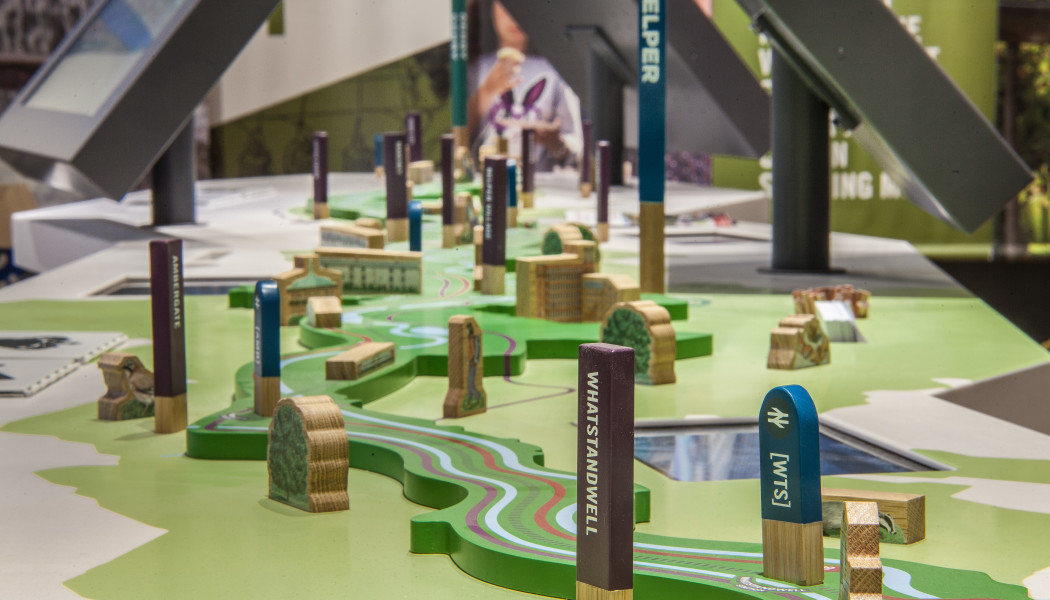 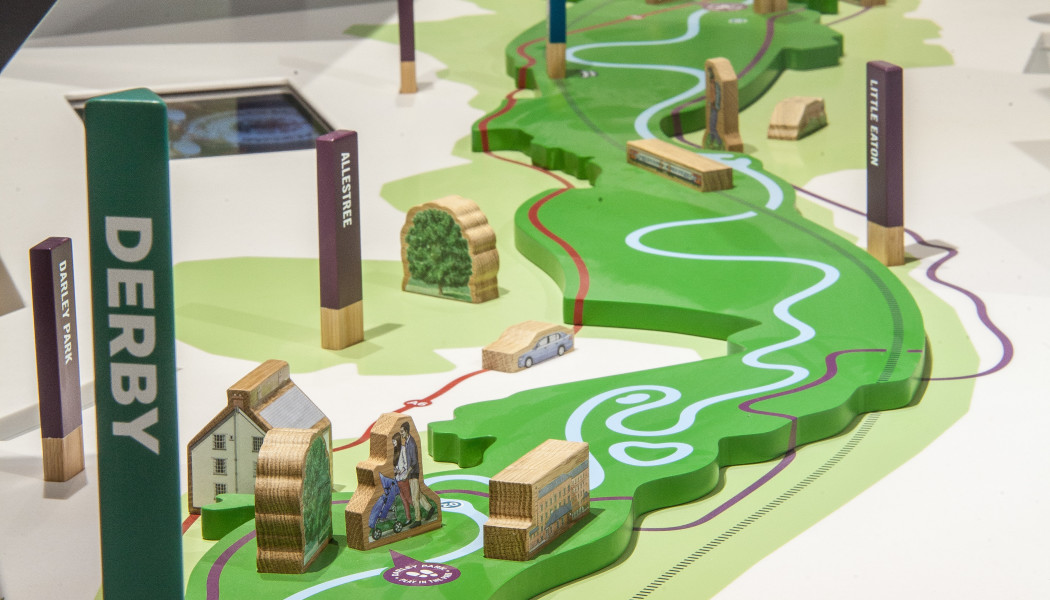 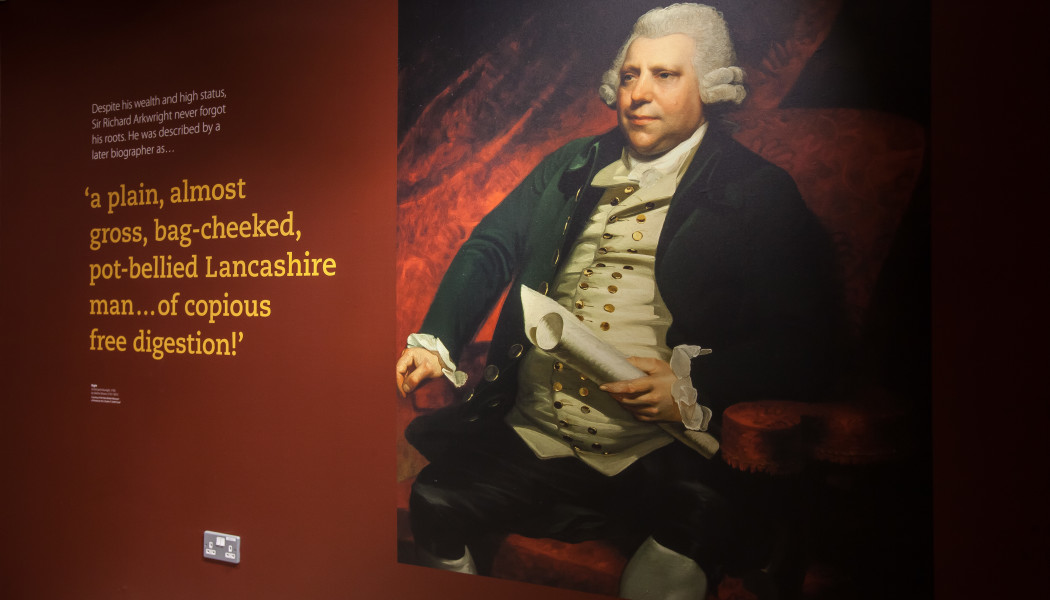 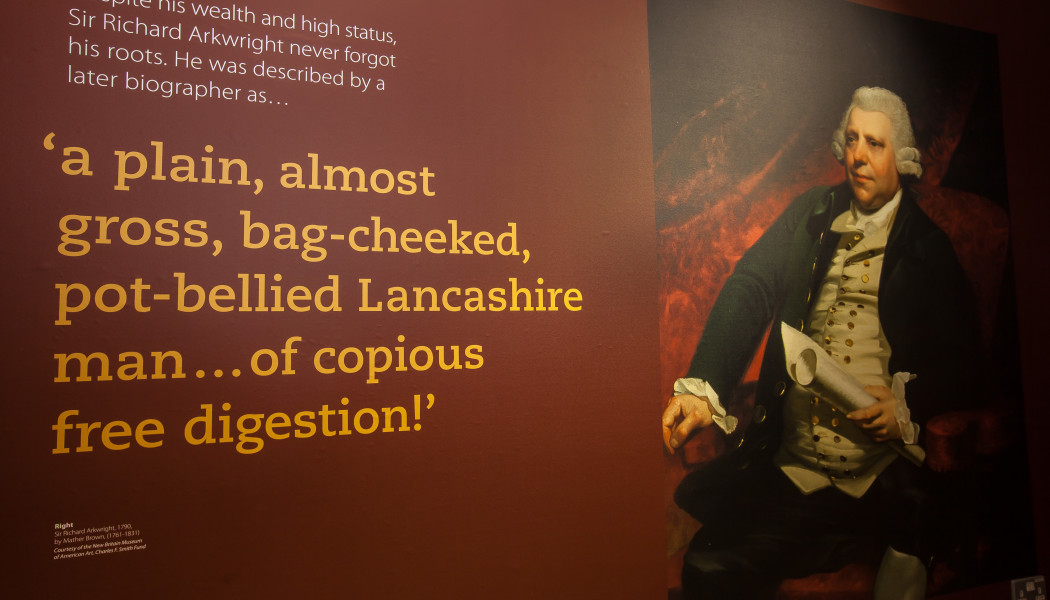 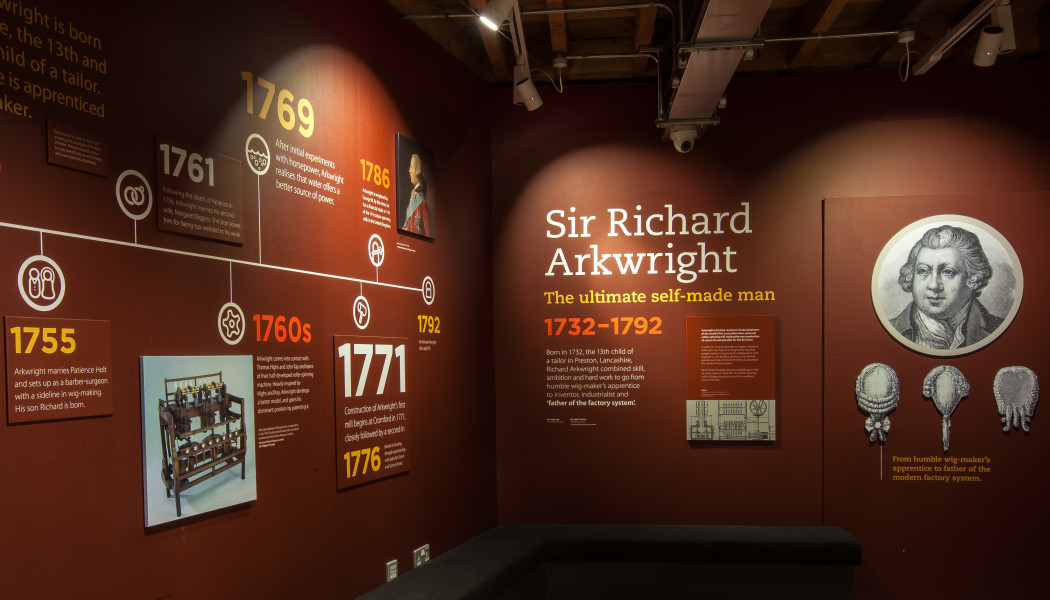 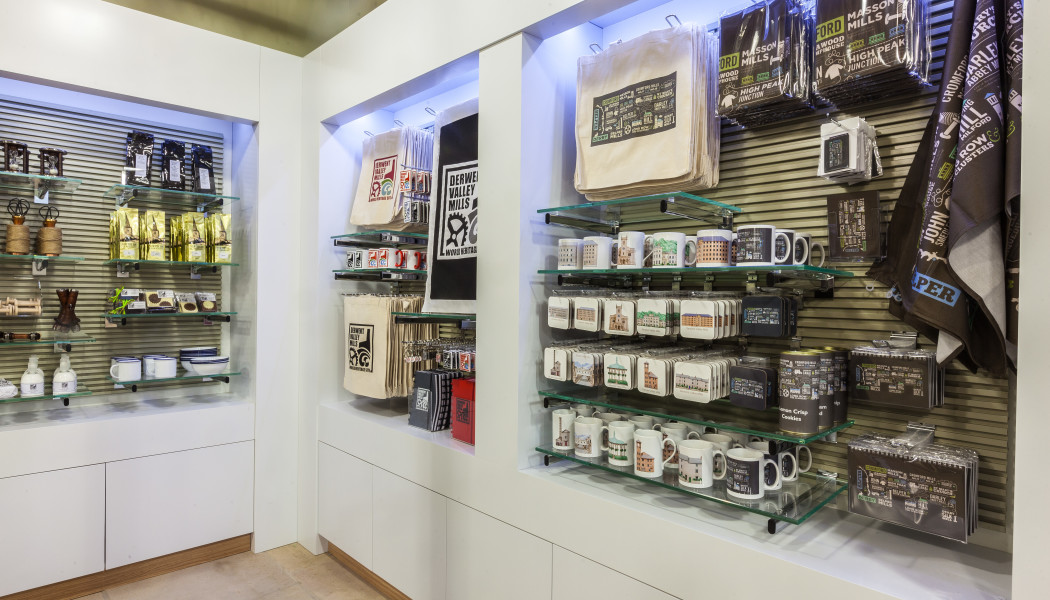 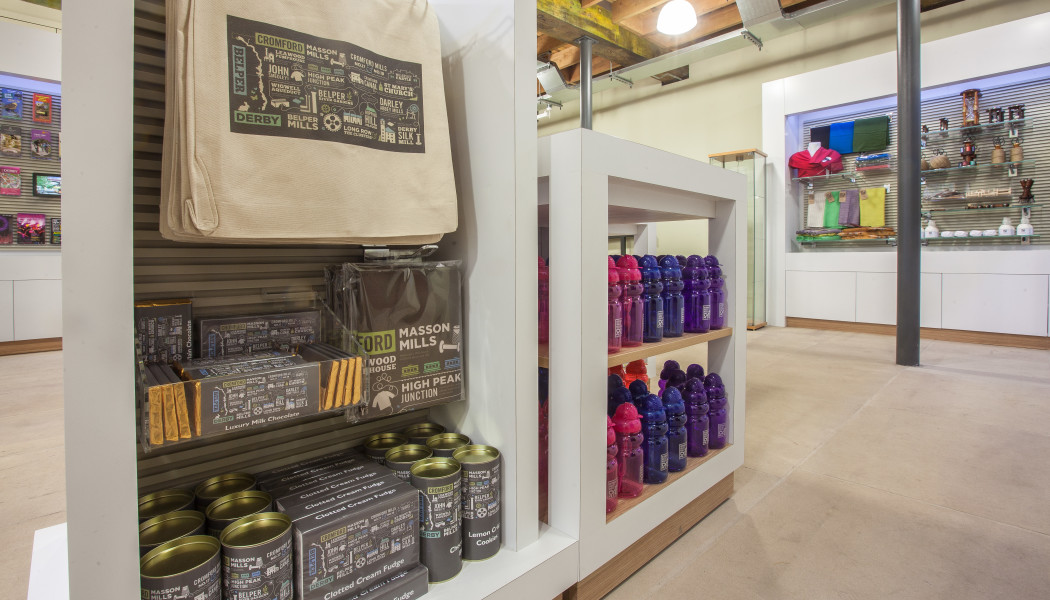 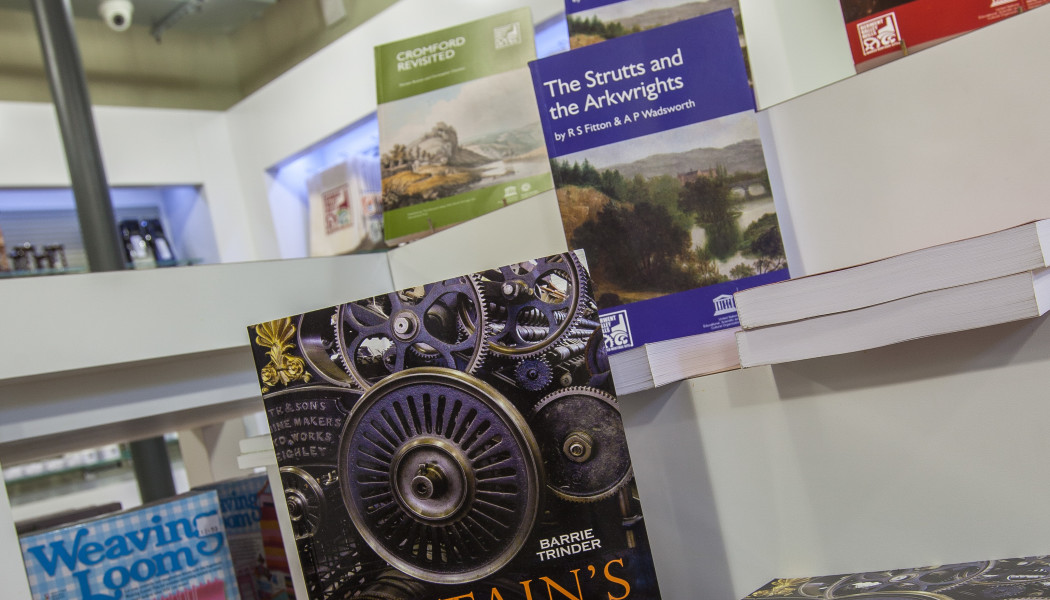 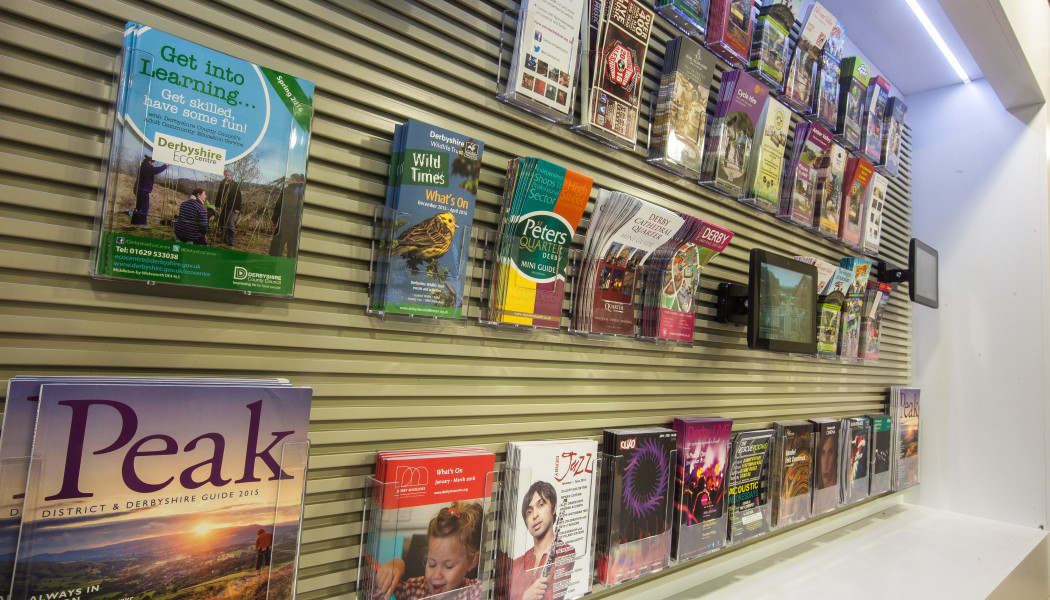 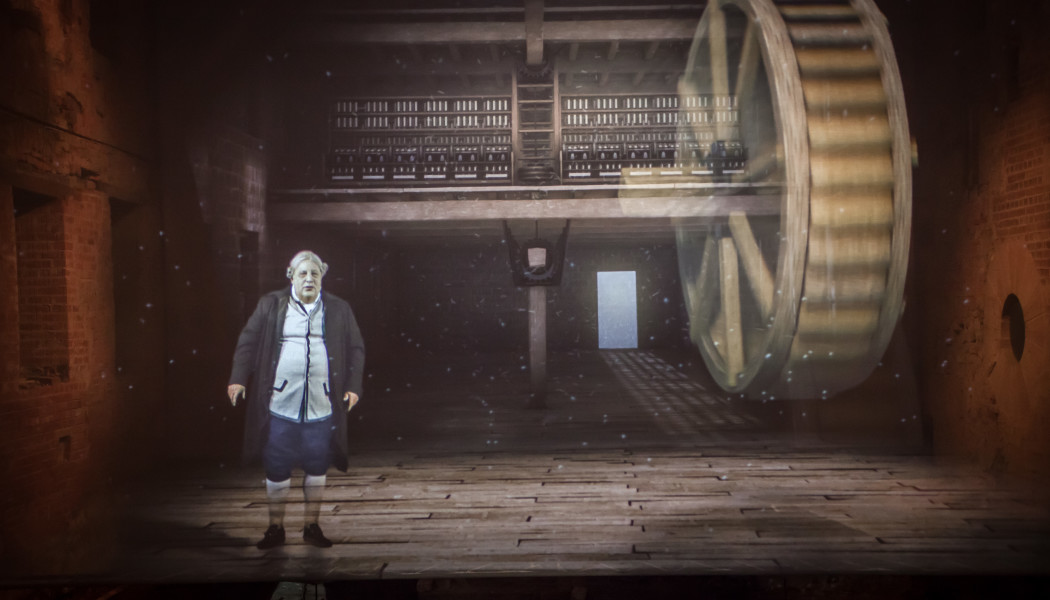 The centre will help visitors find out what there is to see and do at 17 designated sites within the Derwent Valley Mills World Heritage Site. Adrian Farmer, Heritage Coordinator for the Derwent Valley Mills World Heritage Site, said the area was the “birthplace of the industrial revolution. “It is here at Cromford where Arkwright for the first time developed mass production of anything anywhere in the world,” he said. “Without the factory system, there wouldn’t have been the kind of industrialisation that took the globe by storm.”

Sarah McLeod, chief executive at Cromford Mills, said the mill would be a “complete day out” for visitors. “It’s so exciting to see a building which is a major part of the world heritage site brought back to life.”

UNESCO declared the Cromford Mill and other mills in the Derwent Valley a World Heritage Site in 2001.  Sir Richard Arkwright’s mill allowed yarn to be mass produced and provided the template for water-powered textile factories across the world.

Martin McErlean, Heritage Contracts Manager, Marcon said: “It is wonderful to play such an important role in the opening of the Gateway Visitor Centre at Cromford. This will be the starting point for many tourists as they begin their exploration of the mills and sites in the Derwent Valley.  It is great to see an old unused building be transformed into an attraction for people of all ages who visit this unique UNESCO site.”