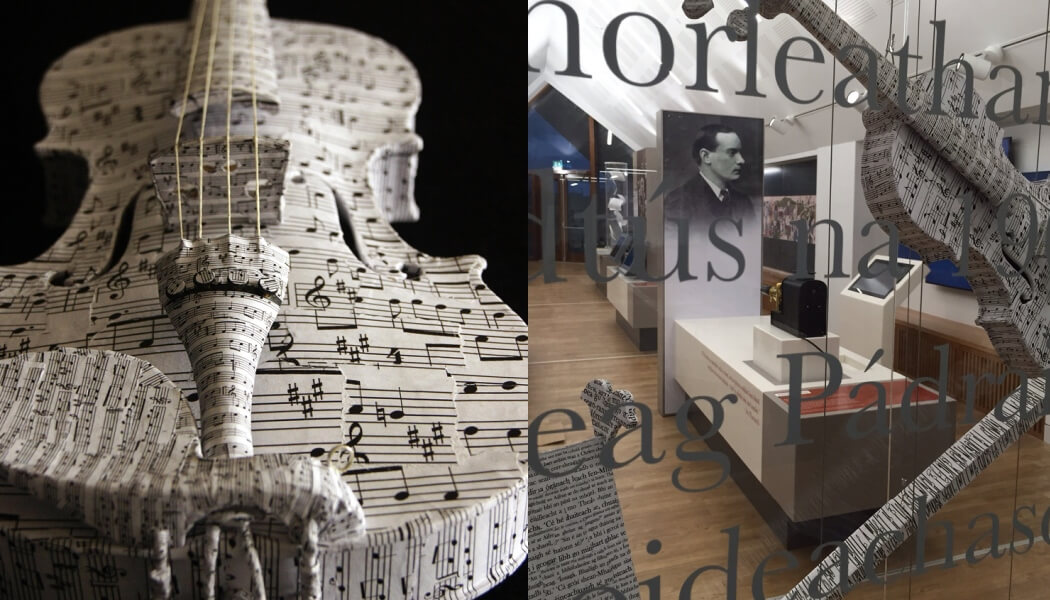 Pearse’s cottage: A soothing space in the midst of savage beauty

Oscar Wilde described Connemara, on the West Galway coast, as a ‘savage beauty’ alluding to the fact that it is untamed or unspoilt rather than fierce or violent. It’s peaceful and far from the madding crowd and its name associated with its eponymous athletic ponies

Today it’s part of the Wild Atlantic Way, a 1,553-mile driving route from the Inishowen Peninsula along the jigs and jags of the west coast of Ireland to Kinsale, County Cork. It is culturally rich in terms of music, songs and folklore and is a stronghold of the Gaelic language. It’s also where Irish revolutionary Patrick Pearse spent his summers between 1909 and 1915 absorbing this culture as, for him, a country’s native language was crucial to a true sense of national identity. 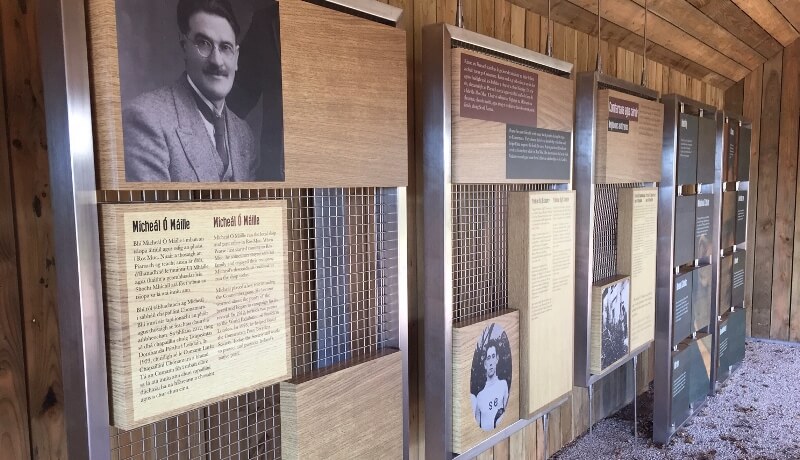 He became a champion of the Gaelic tongue and a figurehead in the Easter Rising of 1916. It was Pearse who read the Proclamation of the Irish Republic from outside the General Post Office – the headquarters of the Rising – and it was he who ordered the surrender after six days of fighting and heavy civilian casualties. He was court martialled and executed by firing squad on the 3 May 1916.

The cottage in Connemara, which Pearse retreated to during those summers is situated in Ros Muc.  Údarás (Údarás na Gaeltachta is the regional authority responsible for the economic, social and cultural development of the Gaeltacht) commissioned Bright in 2014 to create a visitor attraction to open on the centenary of the Rising and on the date of his birth. Pearse is a well-known figure in Irish history but far less well known beyond the shores of the Emerald Isle. So, from the outset the brief was to create an exhibition that was as much about Connemara as it was about Patrick Pearse. 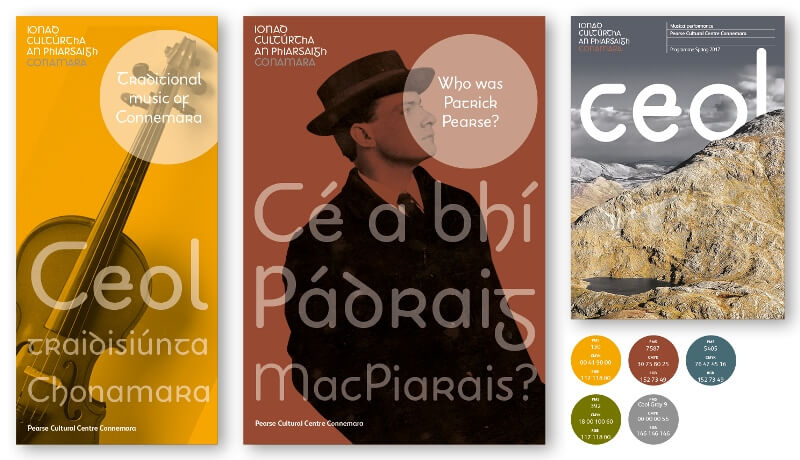 Cillian de Gras, from the Office of Public Works, manages the site said visitor numbers for the attraction were pretty much on target, with 22,000 visitors in the first full year and more recently up to 25,000. “Mostly we get Irish visitors but we also get a lot of French and Germans, he said. “They come to Connemara for the scenic delights and for the flora and fauna and it was always key that the exhibition was as much about the location as it was about Pearse. Foreign visitors will learn about Patrick Pearse along the way as it were and leave, hopefully, with some bonus knowledge.”

De Gras said the cottage has Primary School groups visiting and the exhibition will aid their science and language curricula. For Secondary School visitors the emphasis is usually on Irish History and the many University groups use the information for individual researchers. 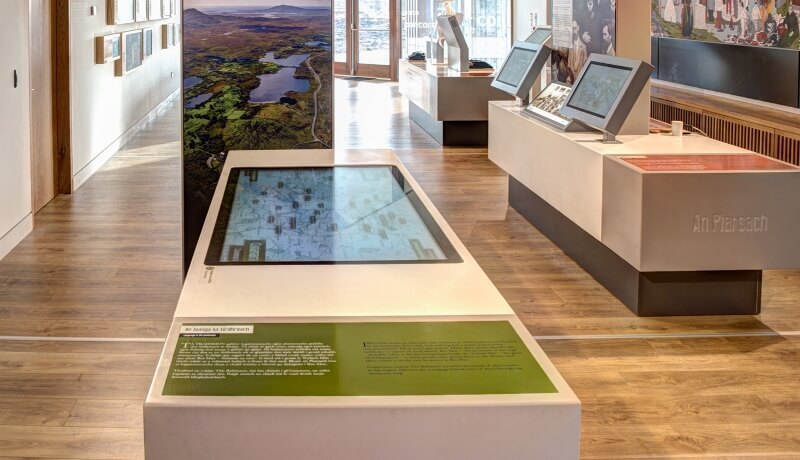 “We’re part of a small local community and the venue has been used for drama, concerts, musical evening, films, book launches and presenting new plays. One of my aims for the future is to mount art exhibitions,” he said. According to de Gras Ros Muc didn’t have a cafe before the exhibition café opened and it was not in the local culture to go out for a coffee or lunch. He said the café therefore faced a bit of a challenge but they were hoping that the local community would use it more regularly in the future.

“Bright really delivered and I’m pleased with what we’ve got,” said de Gras. “People find the exhibition engaging, they enjoy the interactive elements and exploring the learning we offer.  It’s a beautiful building to be in and to pause and absorb the exhibition. They have created a pleasant and soothing space that is conducive to exploration and reflection.” 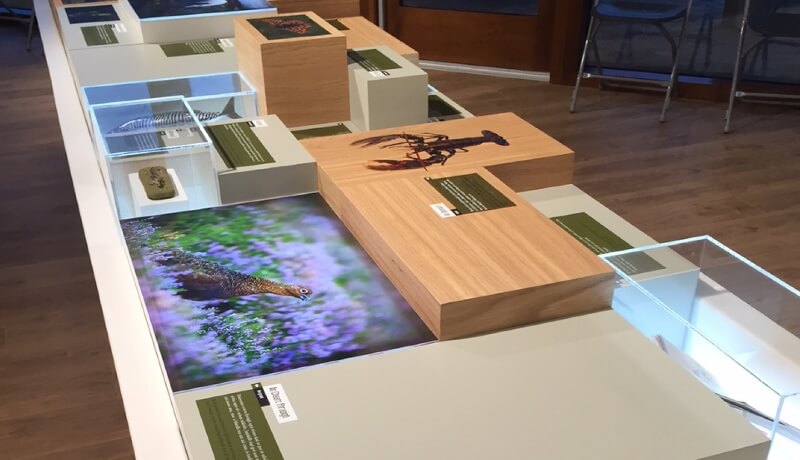 De Gras was particularly pleased with Bright’s sensitivity to the importance of the Irish language to the exhibition and the requirement of bilingual interpretation. “At the same time, it was useful and stimulating to have a fresh, non-Irish perspective working on the interpretation, free from any accumulated baggage a lot of Irish people have about Pearse.”

He was really pleased that the staff had been widely complimented for what they add to the experience of the exhibition and this tallied with what was set out in the interpretative approach that ‘as much as possible, interpretation will be delivered by people – centre staff, guides and special events – or through audio-visual programmes and interactive media.’” 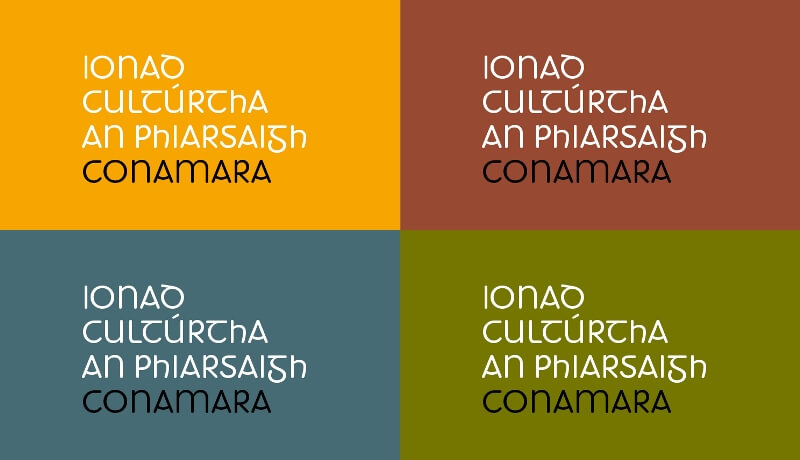 De Gras said he had enjoyed the creative interaction with Bright’s lead designer and the writer they commissioned. This was the first such project for him and he learnt a huge amount about the process from working with Bright. “They were a helpful creative partner and it was a very collaborative process. I would definitely work with them again.”

Bright: Putting the Outer Hebrides on the map and keeping it there