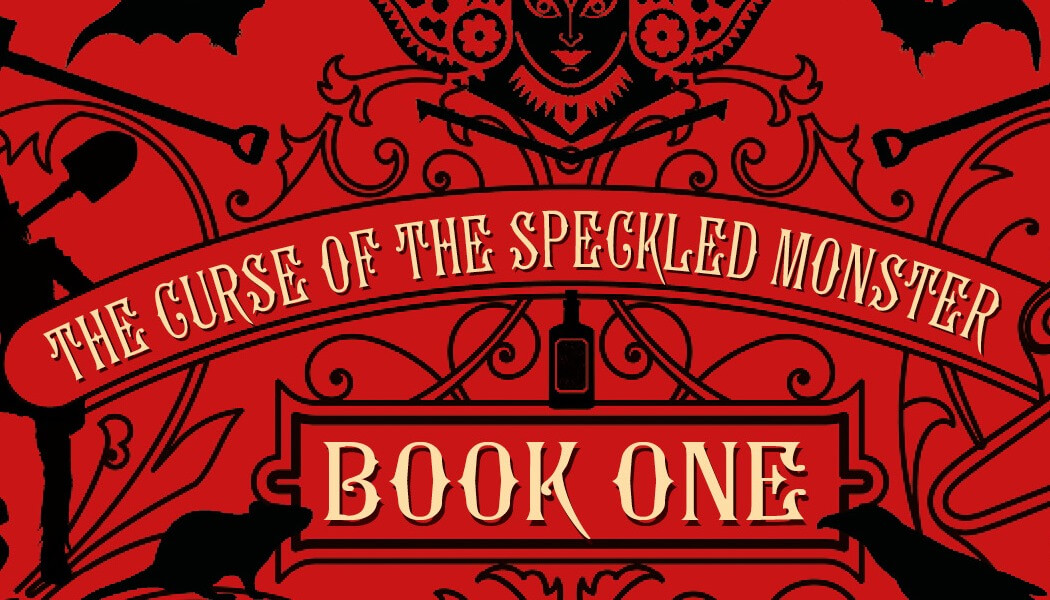 The Curse of the Speckled Monster is a series from the marvellous imagination of acclaimed author John Townsend. Volume One has now been published entitled Graverobbers and Gallows, and next to be published is The Twist of the Hangman

Graverobbers and Gallows is a gripping and atmospheric tale that reads like Charles Dickens crossed with Lemony Snicket, filled with suspense, humour and more shocking twists than a hangman’s noose.

Cephas Catchpole is a young orphan in 19th century England, apprenticed as a chimney sweep to a cruel master. When he is mistaken for dead after an accidental fall and buried, he is rescued from his fate by two unwitting bodysnatchers. Against his will, Cephas finds himself drawn into the criminals’ shady underworld and begins to uncover a murderous conspiracy involving medical malpractice, his mysterious parentage and the dreaded speckled monster itself – smallpox. 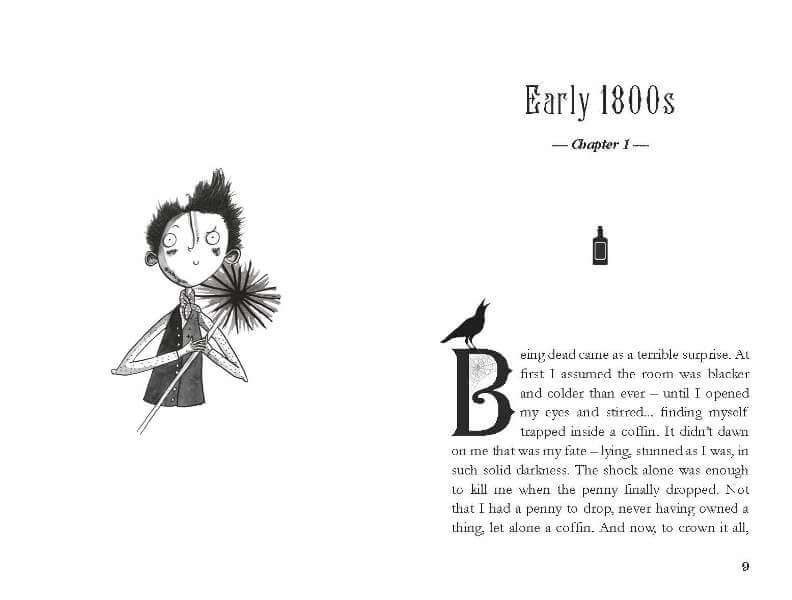 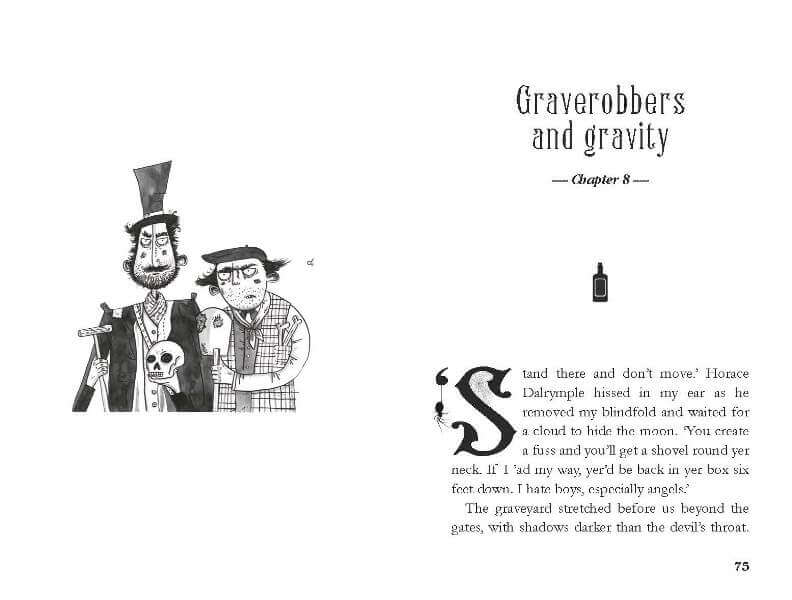 The adventure narrative entertainingly introduces young readers to the period of British history in which the story is set and its brutal social realities of child labour and infectious disease. Timelines of significant historical events and a small selection of court records showing the awful fates of children who ran afoul of the law help to contextualise and illuminate the tale further.

In a time when many view vaccinations with scepticism because of misinformation bred online, Speckled Monster is a timely and cautionary black-comic look at a period before these medical innovations transformed our world for the better. 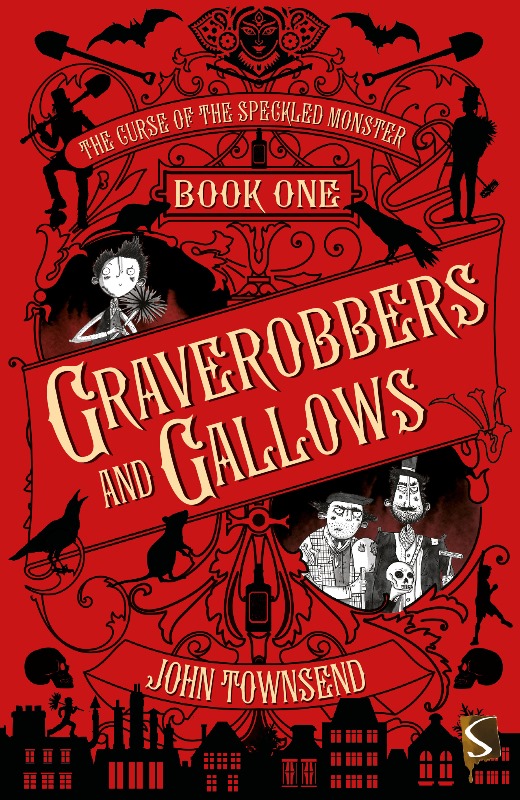 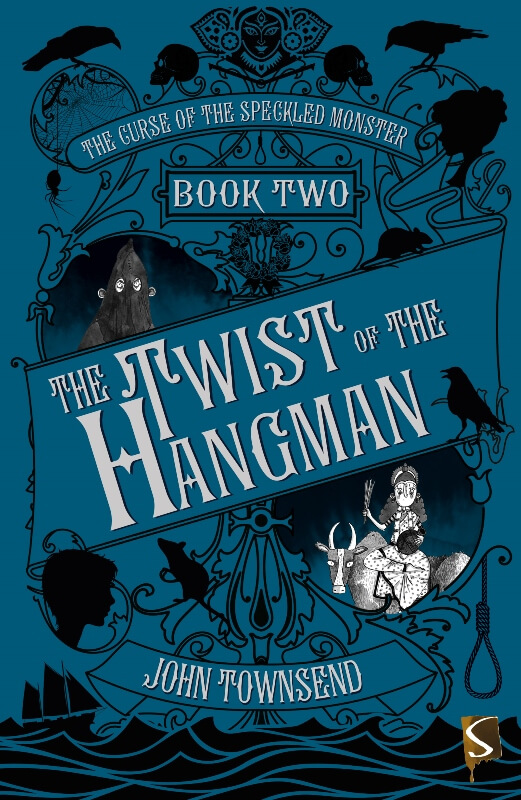 Readers from 8 to 80 will be engrossed and kept on the edge of their seats by this rollicking gothic romp.

The Curse of the Speckled Monster by John Townsend is published by the Scribo imprint of The Salariya Book Company. Both volumes retail at £6.99 each and are available online, on our website www.salariya.com and in all good bookshops.