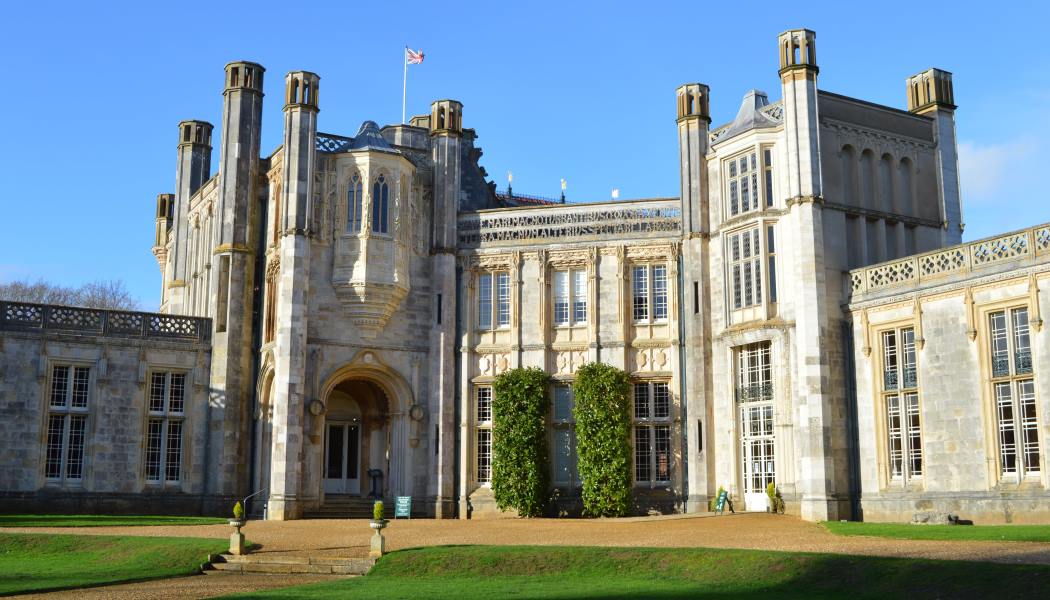 Between Dorset and Hampshire, atop the cliffs at Highcliffe; is the Grade I Listed Highcliffe Castle. It was constructed between 1831 and 1835 by Charles Stuart, 1st Baron Stuart de Rothesay and is seen as the most important surviving house of the Romantic and Picturesque style of architecture

The design of Highcliffe Castle, by a founding RIBA member, William Donthome, encompassed a lot of salvaged carved medieval stonework, which was transported across the Channel for the project. The magnificent building combined more architectural fragments in the 18th Century French Style due to Lord Stuart becoming a Francophile, collecting stonework, stained glassed windows, 18th century French panelling, tapestries and books.

The most outstanding medieval French masonry brought to Highcliffe Castle from France is the Jesse Window of the Great Hall, which symbolises a family tree of Jesus. Dating back to 1547, the window came from St Vigor Parish Church at Roen, which was partially destroyed during the French Revolution. 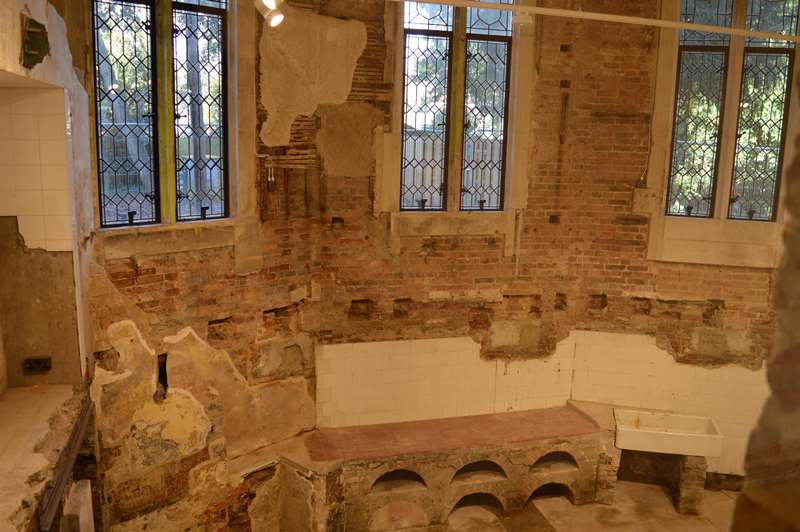 Highcliffe Castle was a family home until the early 1950s when it was sold to become a children’s convalescent home, but was closed in 1952. In 1966, before the Castle was sold for redevelopment, a fire damaged much of the exterior. Another fire a year after the sale left it to ruin. It was not until 1994, that the phased scheme to repair and conserve the building commenced. Funded by Christchurch Borough Council, English Heritage and the Lottery Heritage Fund, the goal of the current phase of work is to transform the East Wing into a dynamic Heritage Centre.

The latest restoration project, known as ‘The Phoenix Files’, is being undertaken by Greendale Construction. Once the east wing and historic kitchen is restored, visitors will have full access to the castle once again. As part of the 18-month building project, Greendale contacted Selectaglaze, the leading specialist in the design, manufacture and installation of secondary glazing for thermal and security resolutions for the castle’s new exhibition spaces.  This first required an overhaul of previously repaired windows as well as the conservation of existing exposed brickwork.

Working with Greendale and architects Rodney Melville and Partners; Selectaglaze provided the Castle with a tailored solution to compliment the restoration of the rooms meeting acceptable museum standards and levels of; humidity, light and security. This will allow the return of most of the Marshal Ney furniture which is currently in the V&A Museum where Selectaglaze previously installed secondary glazing units in the Henry Cole Wing.  As the castle is Listed, any security measures taken had to be sensitive to the buildings elegance and historical significance. As secondary glazing is a discreet and reversible adaptation, it is ideal for Listed properties and can provide an unseen level of security to any property. 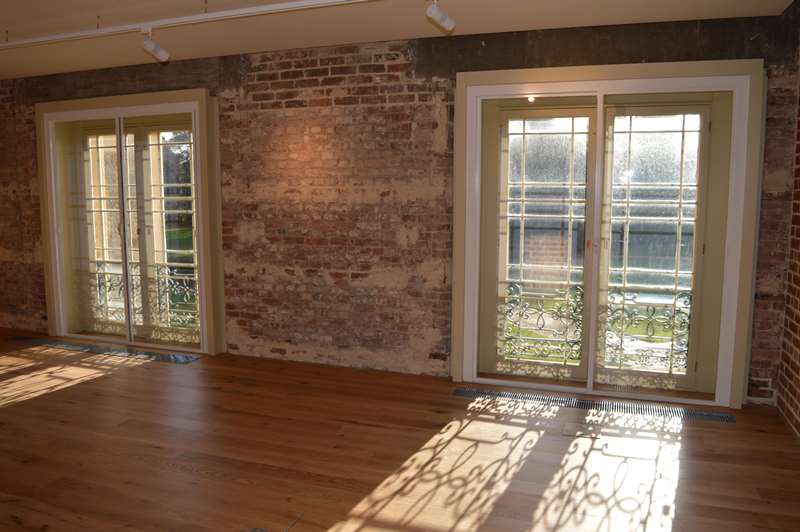 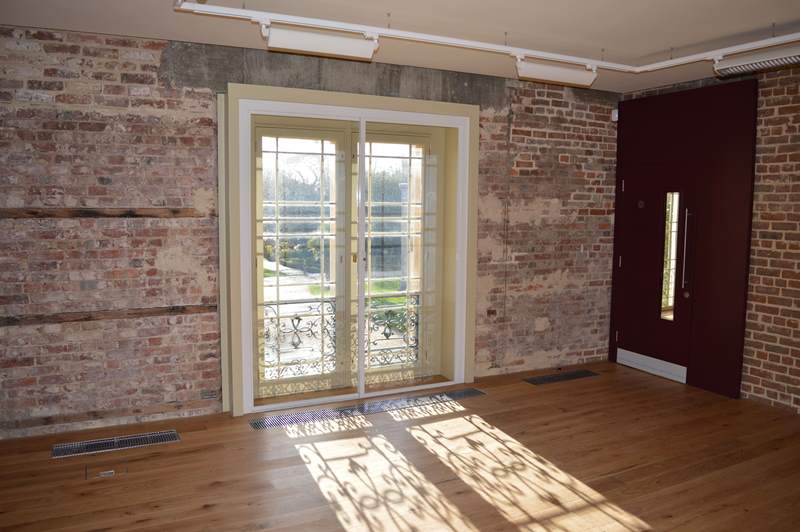 The secondary glazing work has exceeded the castle’s security expectations, enhancing the protection of the returning artefacts. Selectaglaze is proud to have been involved in a project that was not just about restoration, but also about creating a lasting legacy for Christchurch; supporting an attraction that will support the local economy and overall visitor experience for those visiting the Borough.

“We enjoyed working with Selectaglaze on the Highcliffe project and are impressed with their service and security products,” noted Chris Cave, contracts manager, Greendale Construction Limited.

Established in 1966 and Royal Warrant Holder since 2004, Selectaglaze has a wealth of experience with working on all building types, from Listed museums, to new build hotels. Products are fully tested and assessed for performance and twice yearly quality audits are conducted through the company’s ISO 9001 accreditation and LPCB.