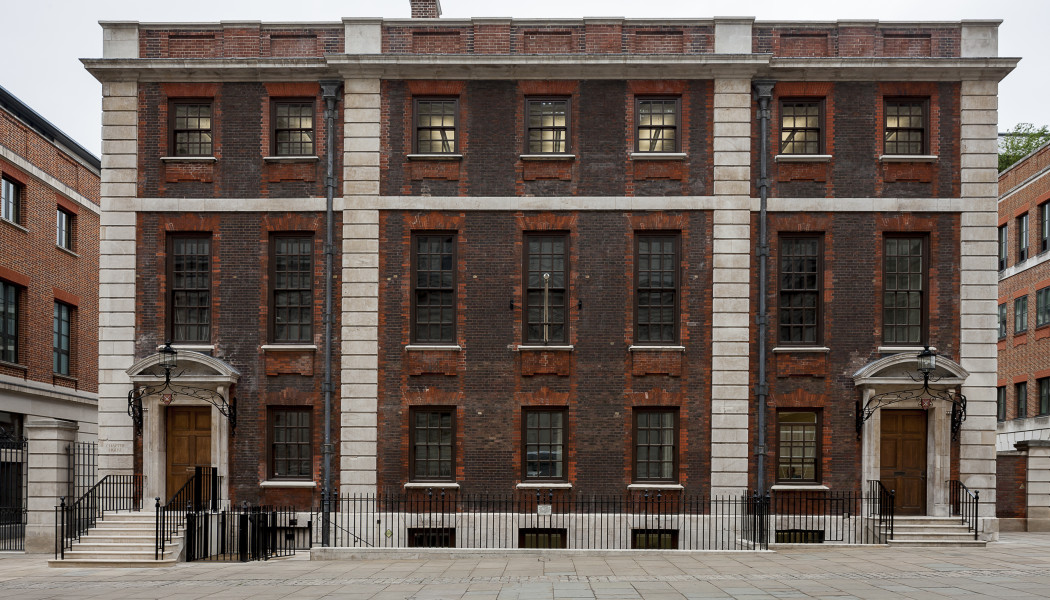 Viewed as the administrative heart of the Cathedral the Chapter House was refurbished during the 1950s into offices and has recently been undergoing a major revamp while still retaining key features of the building, to bring it up to modern office standards.

An important requirement was to improve the thermal insulation throughout the building, therefore retaining the buildings heat and reducing energy bills.

As a specialist in the design, manufacture and installation of secondary glazing, Selectaglaze was specified as its tested products can reduce heat loss by up to 50 per cent. This can be achieved by the bespoke fitting of the secondary glazing alongside the use of high performance seals.

Chapter House is sat close to the historic St Paul’s Cathedral on the south side of Paternoster Square. A Grade II* Listed Chapter House, built between 1712-1714 and designed by Christopher Wren and his son.

Chapter House has been used by the Cathedral over the years for numerous purposes; it began as accommodation for the Dean and other members of the Chapter. Fascinatingly like St Paul’s Cathedral which has been rebuilt five times, the current Chapter House was not the first to stand on site, its predecessor was destroyed in 1666 by the Great Fire of London.

During the recent project a number of Selectaglaze products were used to suit the various window styles and sizes. These were mostly chosen from the slim-line range that is particularly appropriate for heritage buildings, as they are unobtrusive and accepted as a reversible adaptation by heritage agencies across the UK.

More than 120 units have been installed in six different colour finishes to match the existing frames.

Selectaglaze has a wealth of experience working in buildings of all types from Listed to new build. Established in 1966 and Royal Warrant holders since 2004, Selectaglaze boast an extensive range of products to suit the needs of different buildings.