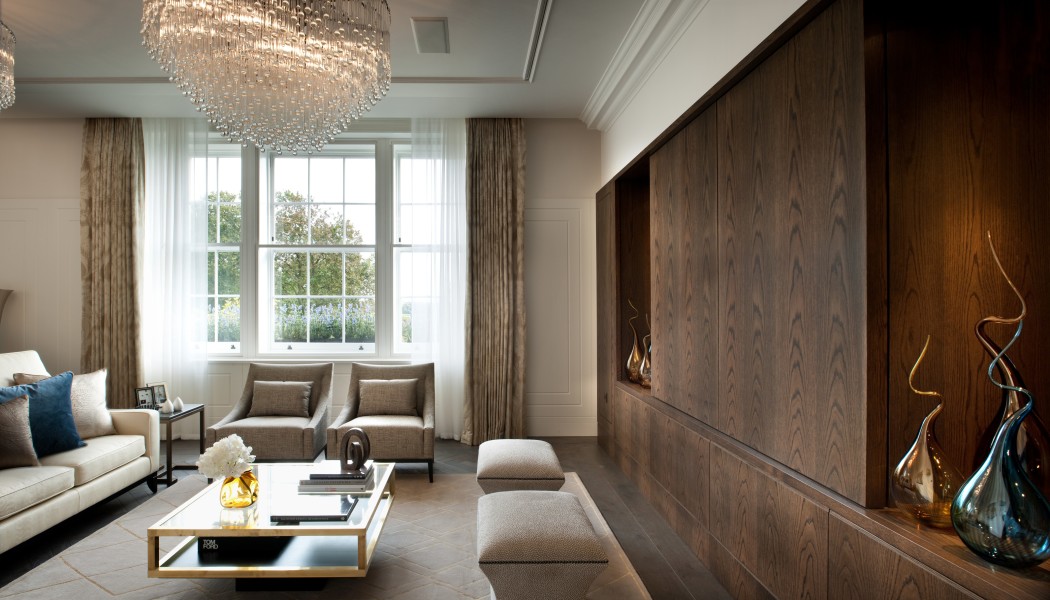 Winner of the best residential renovation in the UK 2014-2015, Redrow London has beautifully converted 5-6 Connaught Place into exclusive luxurious apartments. Based in the heart of London, with views of Hyde Park, these elegant Grade II Listed properties have the affluent shopping quarters of Bond Street and Savile Row close by, along with the cultural nightlife of the West End within easy walking distance.

These townhouses built by Graham Taylor in the early 19th century were influenced in style by the Georgian and Regency periods. This is noticeable throughout the buildings, with features such as stucco façades, and wrought iron verandas. Once the Second World War was over the properties were adapted into office space and have now been restored to their original purpose – luxury homes fit for modern living.

To ensure the apartments were quiet and peaceful, John Sisk & Sons ltd sought advice from Selectaglaze to help in reducing the outside noise levels. With fifty years’ experience, Selectaglaze is the leading specialist in the design, manufacture and installation of secondary glazing.

Fitted to the room side of the existing primary windows, secondary glazing is one of the most effective ways of reducing unwelcome noise. When there is a gap between the primary and secondary glazing of at least 100mm, 45dB is achievable.

Selectaglaze worked closely with Redrow London and John Sisk, initially installing a sample unit to show the reduction of noise that can be achieved and how unobtrusive secondary glazing can be. Satisfied with the performance and aesthetics, Redrow London engaged Selectaglaze to complete the rest of the building. A total of 69 units were installed in five different unit styles all using toughened safety glass. Curved units were also installed to mirror the styles of the primary windows. Each secondary glazed unit is tailor made to ensure the closest fit and contain high performance seals to reduce unwanted draughts and outside noise.

As secondary glazing is a discreet and reversible adaptation, it is ideal for Listed properties and is widely accepted by most heritage bodies. Established in 1966, and Royal Warrant Holders since 2004 Selectaglaze has a wealth of experience with working on all building types, from Listed offices, to new build hotels.