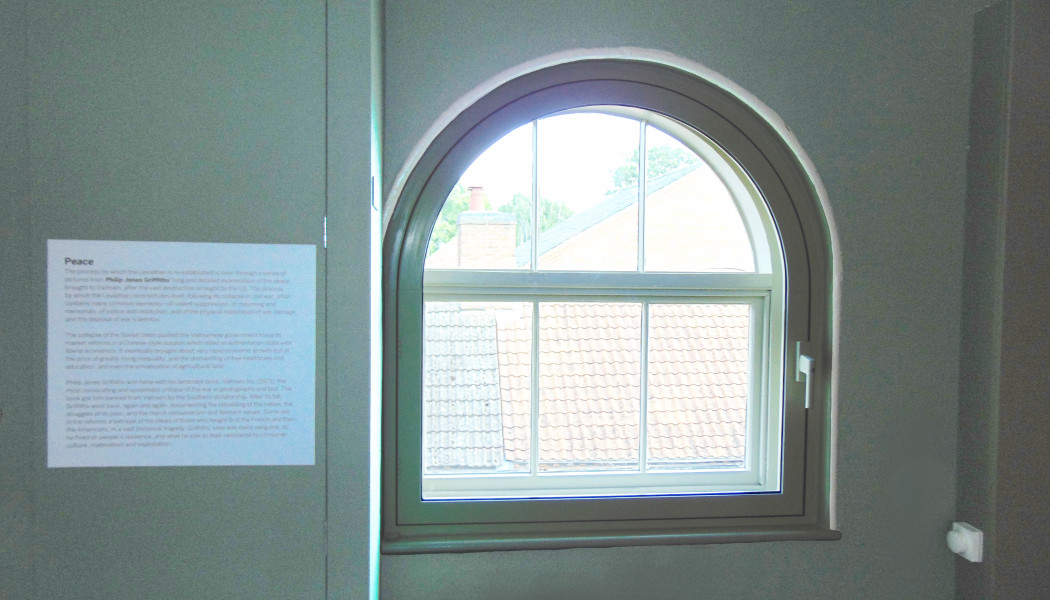 Selectaglaze: Keeping the exhibits safe at the National Civil War Centre in Newark

The Architects of the new National Civil War Centre, Purcell and the Main Contractor Woodhead Heritage, looked to Selectaglaze to provide protection to the vulnerable window openings

The buildings had been in frequent use, first as a school, until 1910, then as the town’s museum until 2004 when it fell into disrepair. Newark and Sherwood District Council was awarded Heritage Lottery Funding to restore and transform the Old Magnus Buildings into a new museum and National Civil War Centre continuing Thomas Magnus’ vision for all to have access to education, the new museum will also be a centre for Civil War learning. 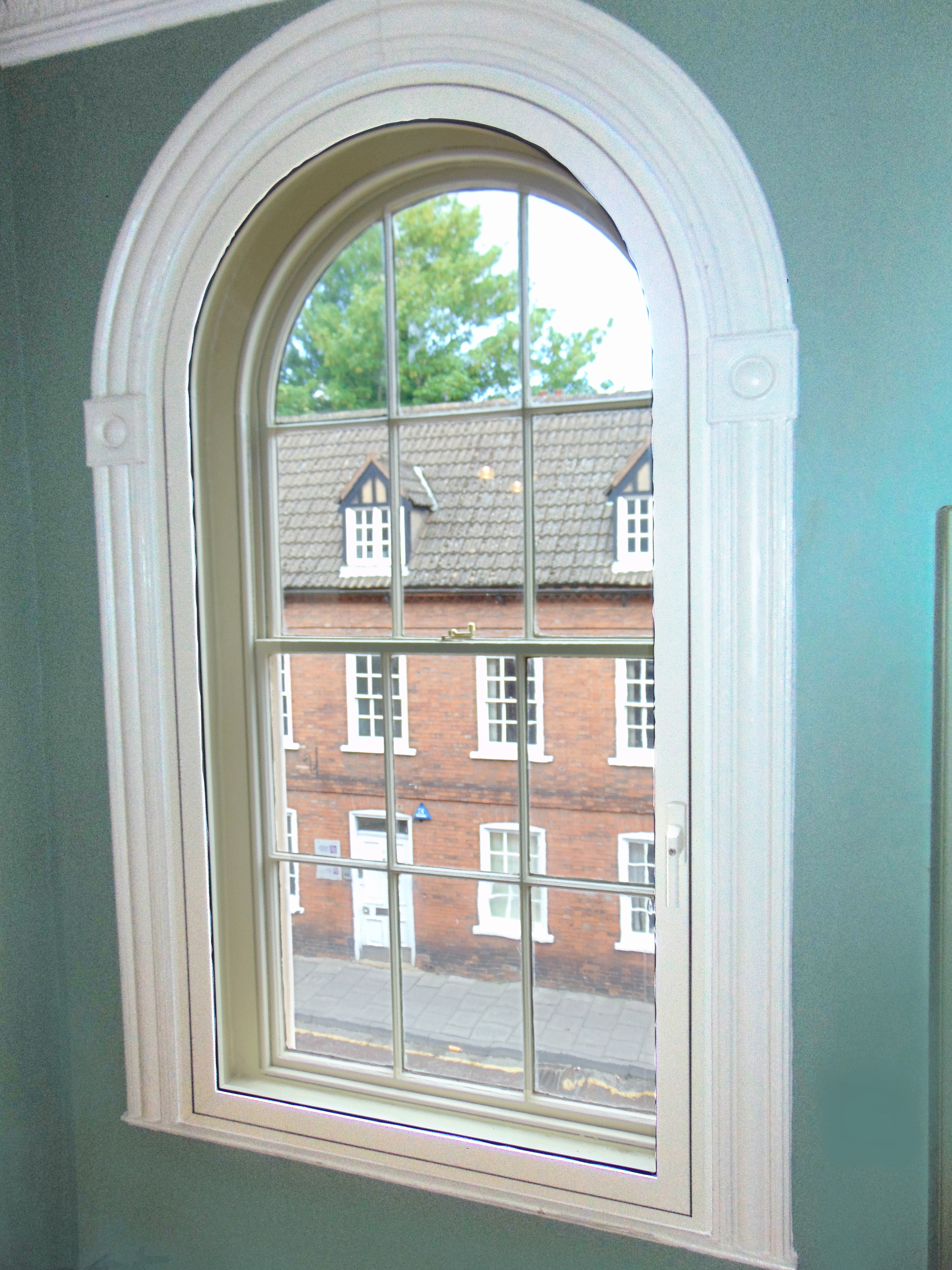 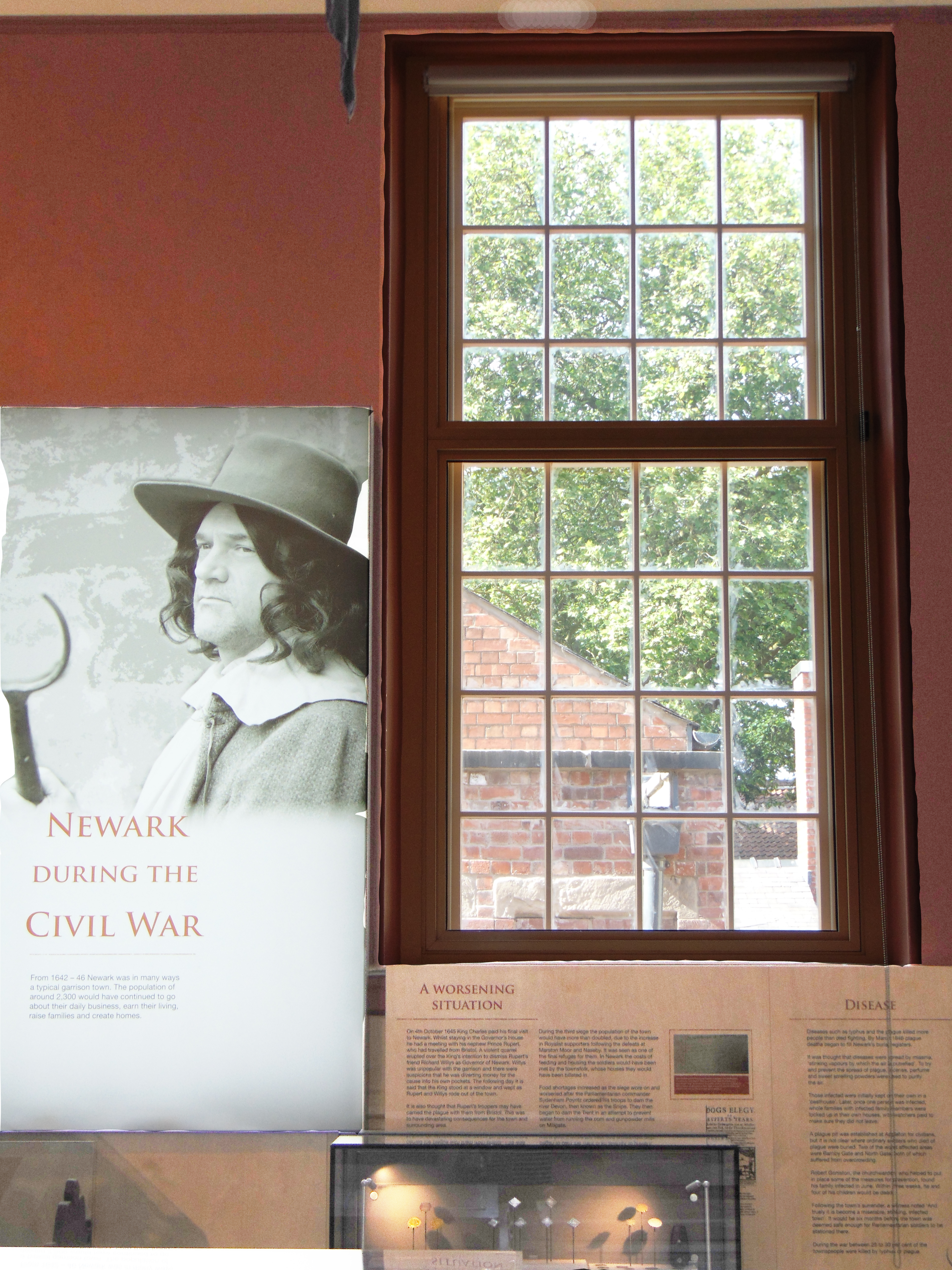 Home to many significant historical artefacts, and some graffiti dating back to early 1600s, security was of high importance when plans were first made for the buildings restoration. As the buildings are listed any security measures taken had to be sympathetic to their elegance and historical significance. Secondary glazing is the ideal solution for listed and historic buildings even when high security is essential, as it offers performance in a fully reversible adaptation which is accepted by most heritage bodies.

Secondary glazing can achieve a U-value of around 1.9, noise reduction of 42-45dB, and even in its most basic form a barrier to potential intruders. Selectaglaze boasts a wide range of products that can provide these various benefits.

Selectaglaze are the leading specialists in the design, manufacture and installation of secondary glazing. Established in 1966, and Royal Warrant Holders since 2004 they have extensive experience and knowledge of working with all building types including Listed and new build.

Selectaglaze celebrates 50 years of providing windows to the world