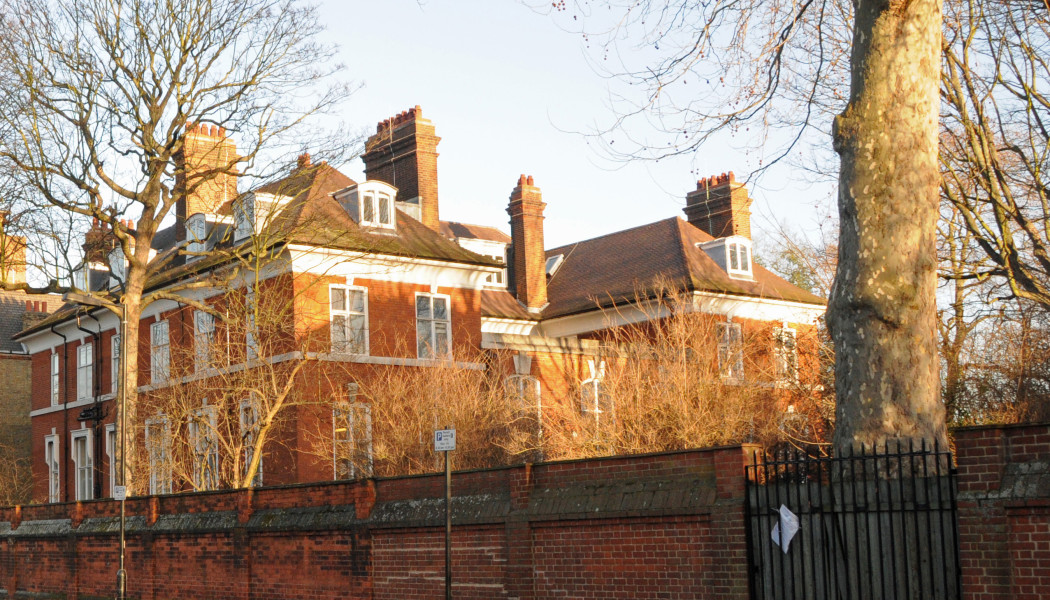 In order to maintain a quiet, clean and comfortable environment for the users of the nursery, Selectaglaze was tasked with providing a solution using its bespoke secondary glazing systems as a result of similar works completed on the Crossrail scheme.

Located next to the usually peaceful Kennington Park and surrounded by a variety of stunning Listed buildings lies Bishops House Children’s Centre. Built for the Bishop of Rochester in 1895, he wanted it to be passed on to the community and used by the local children.

In 2004 the building became a dedicated children’s centre, fulfilling the Bishops wish. In more recent years it has been transformed in to an Early Years Centre. The central chapel of this Grade II Listed Georgian style building, has now been converted to the reception for the Early Years Centre.

Although in spring 2015 the Northern line extension works began in earnest, which will disrupt the environment of the nursery until at least 2020 when it is due to open, the current single glazed windows offer nominal acoustic protection and any ill-fitting frames also allow dirt and dust into the building. 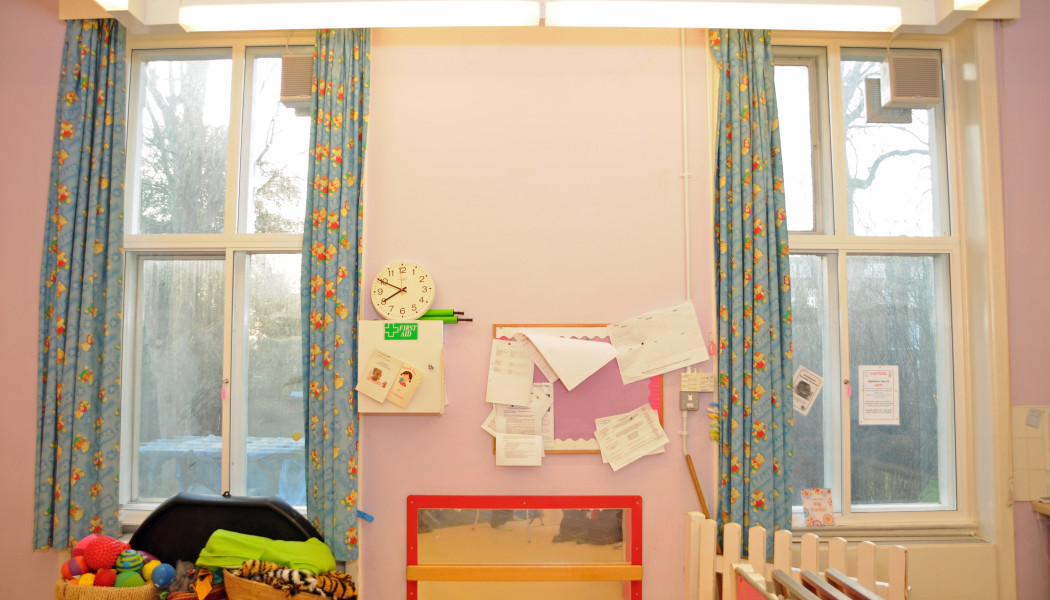 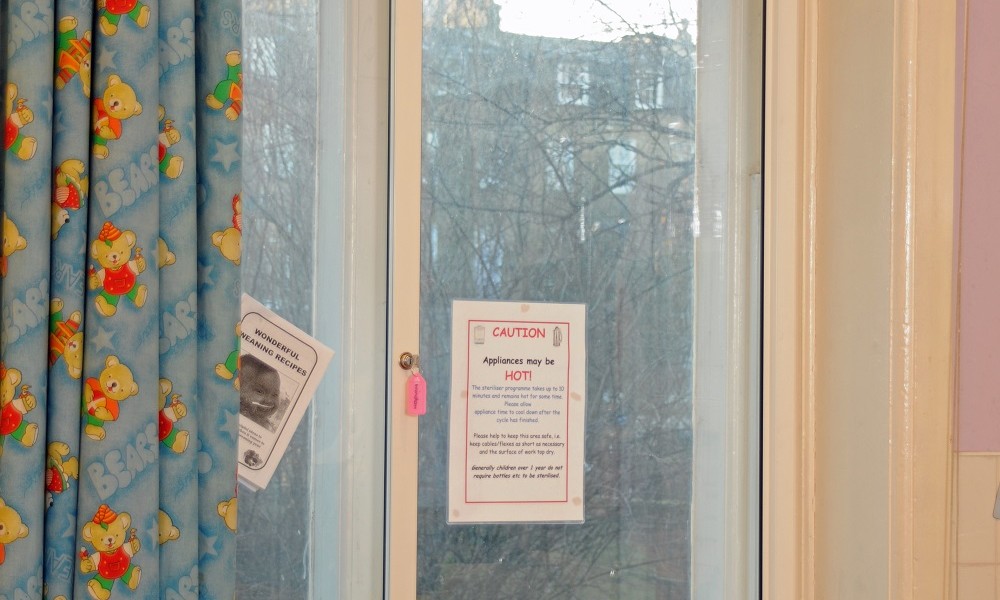 A fully independent tailor-made window system set 100mm or more from the existing window achieves a noise reduction of 43-45dB and high performance frame seals both limit airborne sound and trap the dirt and dust.

With the property being Grade II Listed, secondary glazing is a great solution as it is a reversible adaptation. Selectaglaze produced sympathetic designs for Listed building consent using sliding and fixed systems with locks to ensure permanent protection.

Selectaglaze are the leading specialists in secondary glazing, established in 1966 and granted the Royal Warrant in 2004. Selectaglaze have an extensive range of products to suit all projects from Listed properties to new-build. The Company offers a wide range for tested products covering acoustic and thermal performance as well as protection against intruder and blast mitigation. A free technical advisory service is offered and a RIBA approved CPD is available to Architects and Designers.