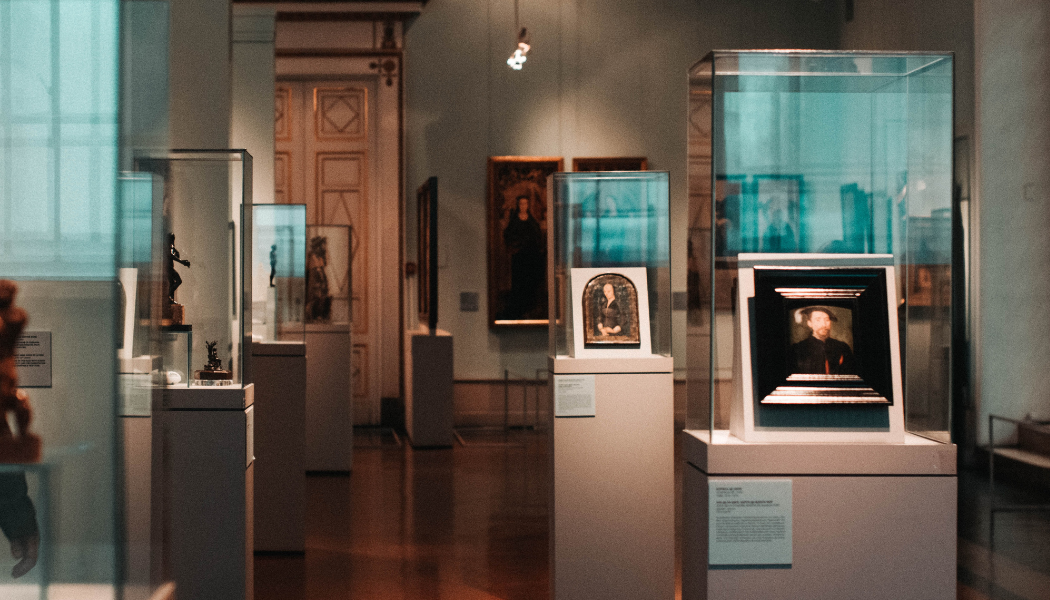 Ecclesiastical says historical properties should take precautions following a spate of ‘smash and grab’ raids across the country.

Specialist heritage insurer Ecclesiastical is warning historical properties to take precautions following a spate of ‘smash and grab’ raids across the country.

Within the past two years there have been at least 10 smash and grab style attacks at stately homes, according to Stately Home Hotline Bulletin.

In its most recent data from May 202, raiders plundered irreplaceable items from Arundel Castle, including historical artefacts that belonged to Mary Queen of Scots.

A solid gold toilet worth £4.8 million was stolen from Blenheim Palace in September 2019 and an 18th century presentation gold box and a Faberge gold cigarette case set were among items stolen in a raid at Sudeley Castle in September 2019.

‘Smash and grab’ attacks are carried out at speed, using extreme force to overcome physical barriers to gain access to properties. Burglaries are carefully planned, targeting portable high value items that may be stolen to order. Thieves aim to get in and out of a property as quickly as possible, often ignoring any intruder alarm protection on the basis they will have left the property well before any police response arrives, or planning their route of entry and exit to evade detection.

Smash and grab attacks can be highly profitable for thieves, with hundreds of thousands of pounds worth of items stolen. Any stately home or institution with high value small, easily portable items should consider itself to be at serious risk.

How to protect your heritage property from smash and grab attacks

Try to locate portable valuable items away from the building perimeter, as far from external doors and windows as possible. The further thieves have to enter a property the longer it will take and the greater the risk of detection.

Where valuables are out on display to members of the public house them in security designed attack resistant display cabinets. Laminated/security glazing should be used and cabinet frames, locks and hinges should be designed to resist physical attacks.
If virtual tours of a property are included on websites avoid including the location of electronic security measures, such as intruder alarm and CCTV systems, which could be used to inform a planned attack.

Review perimeter security arrangements. Restrict vehicular access to the site and locate any designated parking as far from the main property as possible. The further thieves have to travel on foot the greater the risk of detection and the less they can carry away with them.

The full list of smash and grab risk guidance is available to view on the Ecclesiastical Insurance website.

Faith Kitchen, Customer Segment Director at Ecclesiastical Insurance, said: “As the UK’s leading insurer of Grade I listed buildings, we’re passionate about protecting Britain’s heritage. During the past few years we’ve seen an increase in smash and grab style attacks at heritage properties and this trend is likely to continue. We hope this new guidance will encourage people to think about the risks and how best to protect their properties from future smash and grab attacks.”

Sir Thomas Ingilby, Editor of the Stately Homes Hotline, said: “These raids are carried out clinically and with total disregard for the heritage property that is being attacked. By stealing items of national and international historical and cultural importance for criminal gain they are selfishly depriving the public the opportunity to see and admire these unique artefacts.”