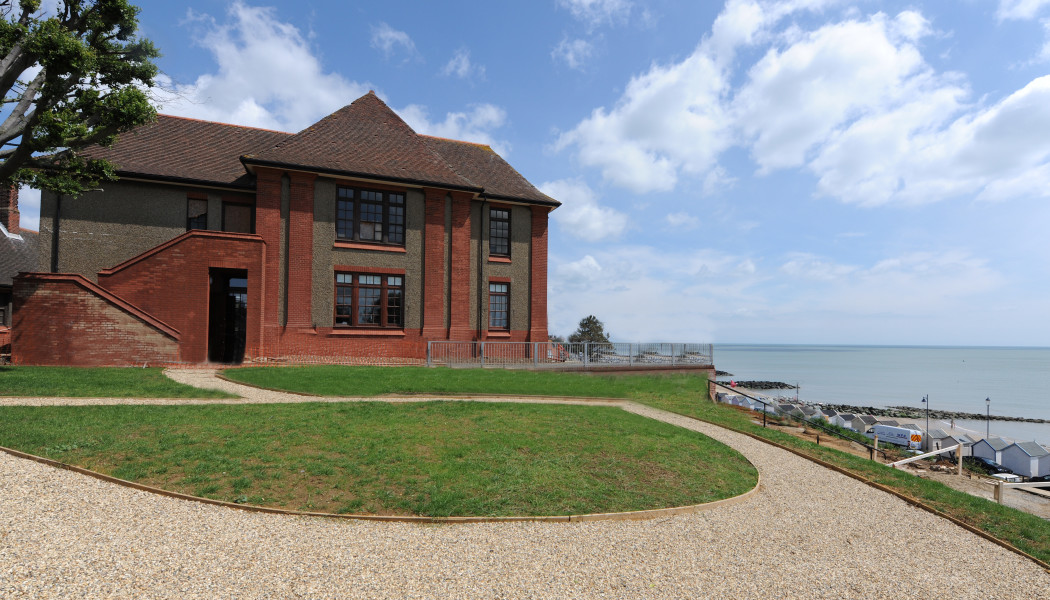 The transformation of a coastal artillery fort, into a hospital and now high end luxury residences

Gipping Homes has created 34 luxurious residences in the former Bartlet Hospital while retaining the attractive features of the Grade II* Historic Site.

Bartlet Hospital, located overlooking the eastern end of the Felixstowe promenade, has had a fascinating history. It stands on the site of the remains of the vast walls of Martello Tower, which made up a small coastal artillery fort. The towers were built between 1810 and 1812 to protect England against Napoleonic invasion and were later incorporated into the hospital building. However, before the site became a hospital, it once housed the Bath Hotel which was famously burnt down by two suffragettes in 1914. It was then rebuilt during 1923 to 1926 to become a Convalescent Home using a bequest from Dr John Bartlet; a governor and surgeon of the East Suffolk and Ipswich Hospital. 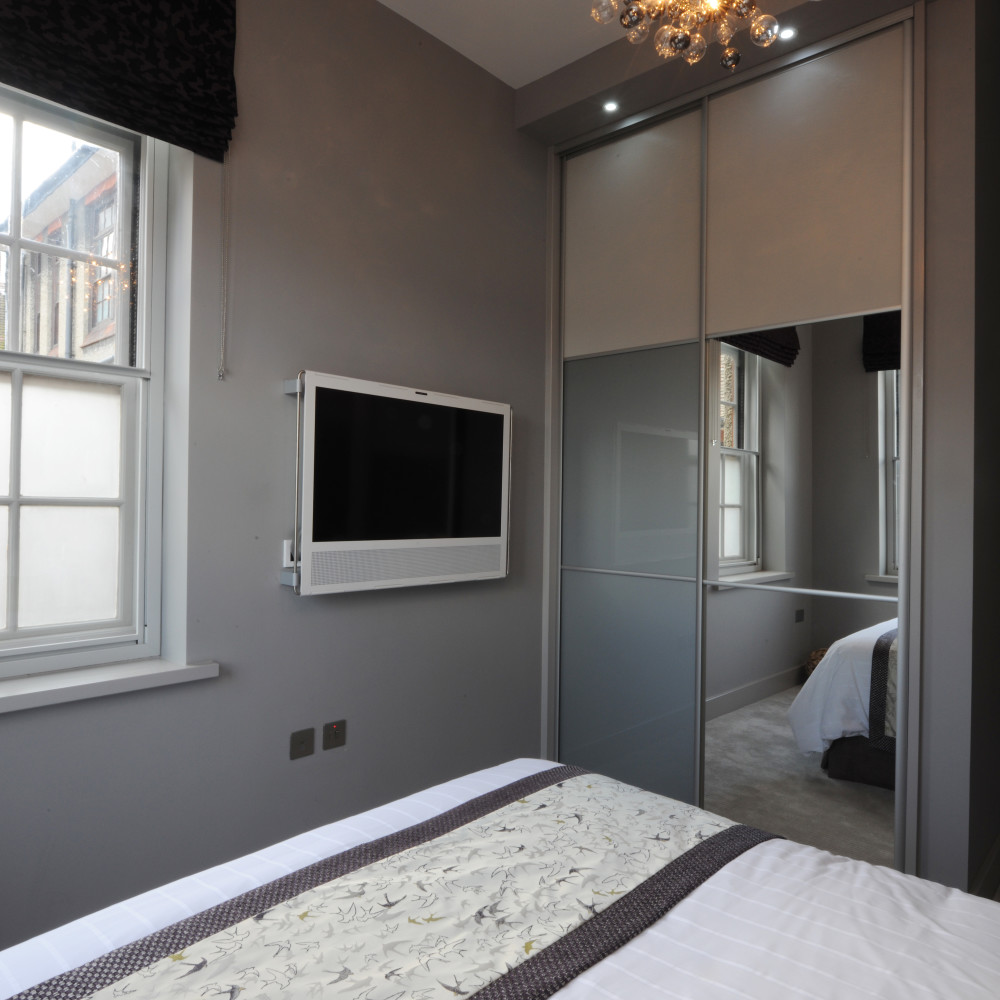 Bartlet Hospital closed in 2008 and had fallen into a state of disrepair, until Gipping Homes took up the challenge of giving it a new purpose.

“One rarely gets the opportunity to work on such a fantastic building as The Bartlet – the original design and build quality is exceptional and we feel both privileged, and a little daunted, to have the opportunity to create a new legacy for generations to come,” said Peter Blemings MD of Gippings Homes. “With the support of award winning local Architect Patrick Allen and his team, we have sought to introduce sensitive new design, modern techniques and high quality finishing’s, creating homes where owners can enjoy the regenerative powers of this special location, building upon the vision of Dr Bartlet and his own local architect, Munro Cautley.” 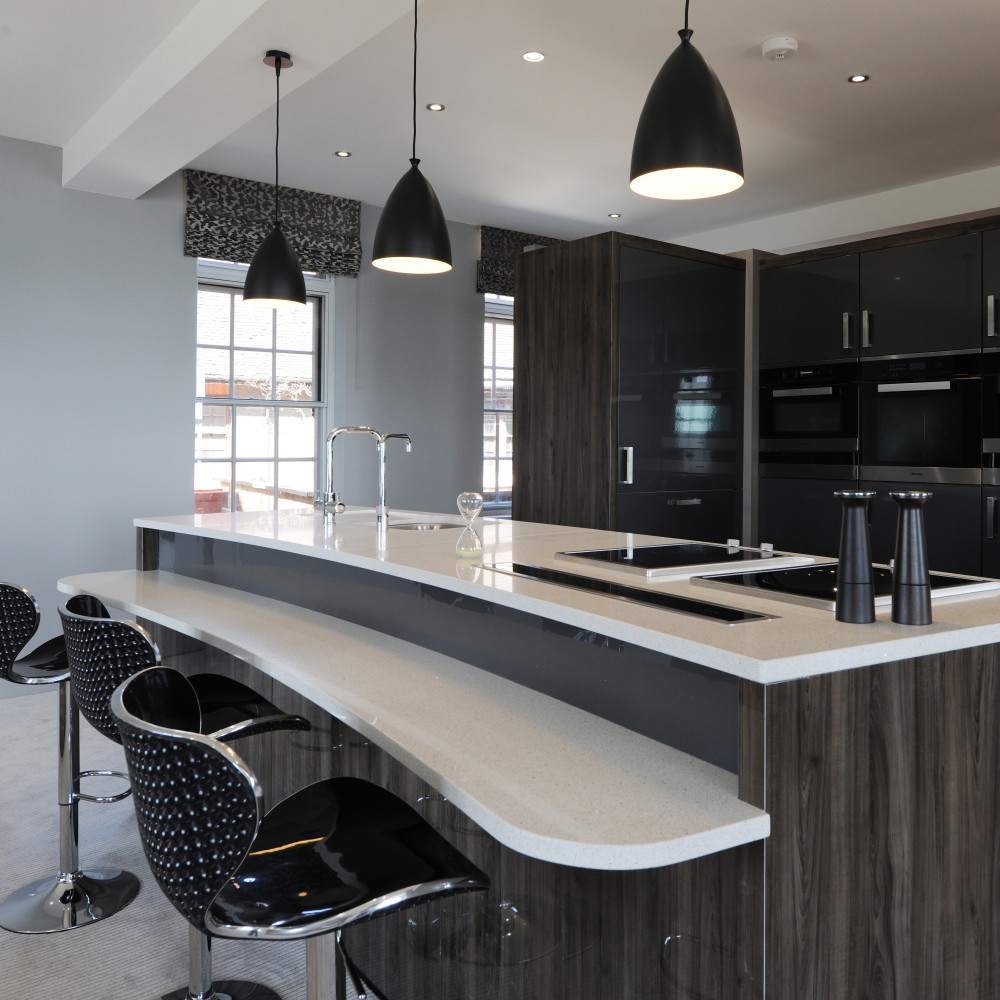 With the hospital being listed as a building of special architectural interest and being so close to the bracing sea, serious consideration had to be given to ways of raising thermal performance and comfort levels to modern standards. Draughty, single glazed windows were a particular concern and Selectaglaze, the UK’s leading designer of secondary glazing systems, was approached for advice.  Secondary glazing is a reversible adaptation that is acceptable to conservation officers and hence ideal for listed buildings. Selectaglaze developed designs that are sympathetic to the various window styles whilst reducing heat loss, eradicating the discomfort from draughts and reducing energy bills.

“I first heard about Selectaglaze products from a trade magazine feature. I was impressed with the product knowledge of the technical advisor I spoke to, who then spent time with us on site working out how to overcome some intricate issues with this historic building. My confidence was also boosted by the wealth of listed buildings they had been involved with working on. We went ahead with having secondary glazing in the show apartment which we were very happy with and have since been happy to extend the business partnership into other dwellings.” 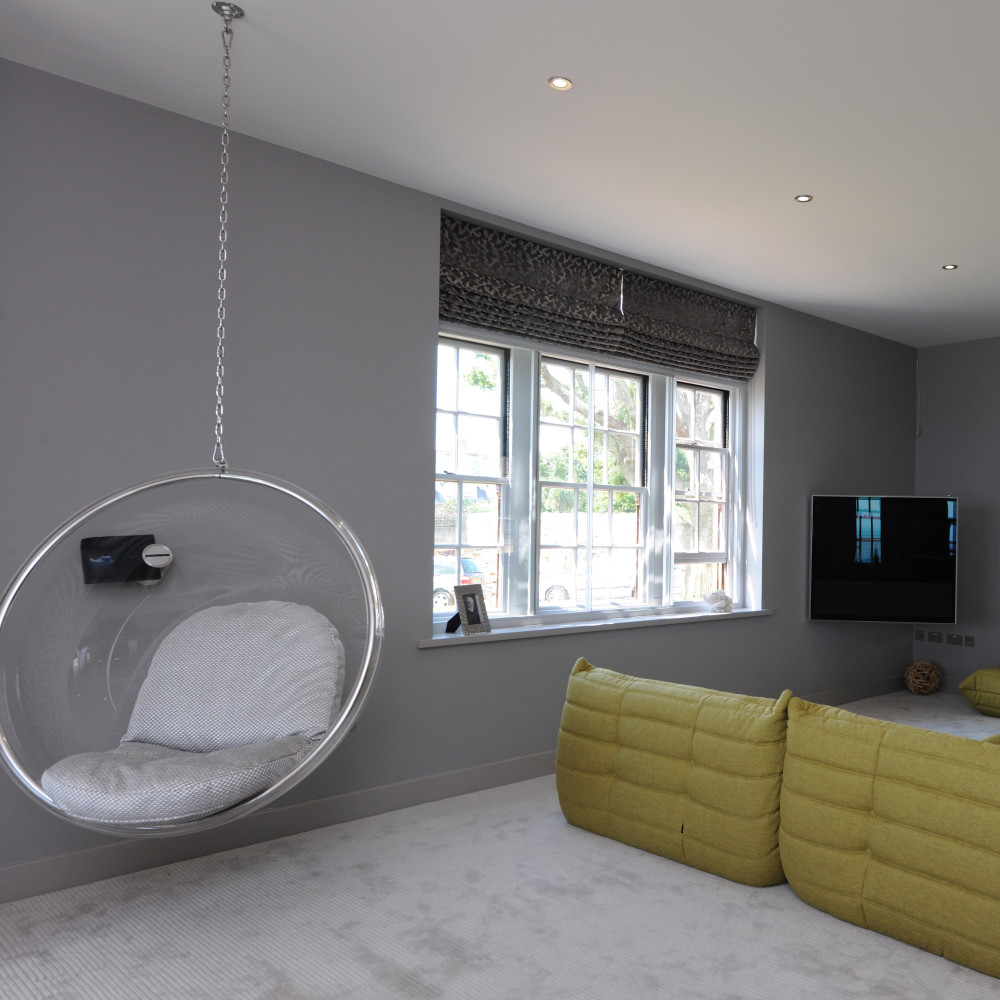 Selectaglaze has so far installed in excess of 100 bespoke manufactured units from its slim line range, including counterbalanced vertical and horizontal sliding units, all glazed with toughened safety glass and fitted with high performance seals. The frames have a permanent powder paint finish and two colours were chosen to complement the interior designs.