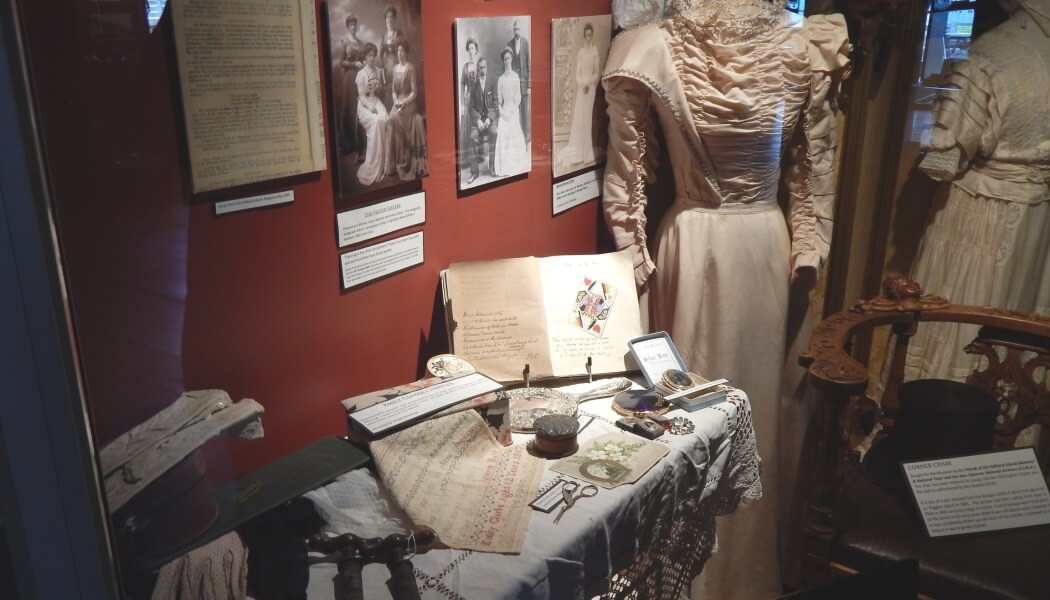 Tinytags in place at the Falkland Islands Historic Dockyard Museum

The photograph shows the Costume Cabinet, where an Ultra 2 data logger is carefully concealed!
Share

The Falkland Islands Historic Dockyard Museum in Stanley aims to promote awareness and appreciation of the history and heritage of the Falkland Islands and to protect and preserve this history for future generations. The site includes galleries and outbuildings covering social, maritime and natural history, the 1982 war, and Antarctic heritage.

In early 2018, Gemini supplied two TGU-4500 data loggers to record temperature and relative humidity information around the site. This was the first time such environmental monitoring had been used to identify any seasonal patterns. As the winter progressed, the data loggers were used extensively, moved around in various locations both upstairs and downstairs in the old part of the main building and in a couple of the outbuildings including the Printing Office and the RT hut.

From April to September they remained in the same place, and downloading of the data was less frequent. From analysis of the recorded data, the temperatures seemed to be consistent with weather conditions whilst the loggers were placed inside the main building. Once in the outbuildings, the temperatures were much lower. This is due to a couple of reasons:  the Printing Office has a concrete floor and no heating, and the RT Hut does have electric heaters but on a timer. However since the start of the tourism season (around mid-October) the doors to these buildings are left open during the day. The downloaded data also showed that fluctuations in humidity are much greater than temperature. 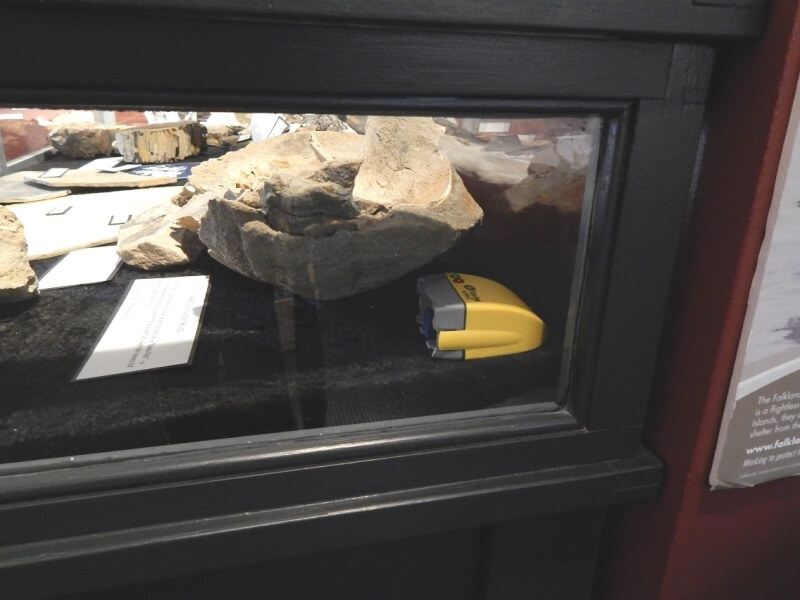 After a long winter, the intention is to carry on using the Tinytags to make comparisons for the summer months.

Teena Ormond, The Museum’s Records and Research Assistant said: “I have found the instructions on how to use the loggers simple and easy to follow.” And Museum Manager Alison Barton said: “It has been really useful, seeing the fluctuations in temperature and humidity. On one occasion, we noticed a striking rise in temperature when we had an evening function on!”

TGU-4500 data loggers are an ideal solution for monitoring temperature and relative humidity throughout museums and archives to help preserve sensitive items. They can be used for initial temperature mapping to provide seasonal patterns, and to trouble shoot problems in specific locations. Recorded data can be used to identify required actions such as heating, ventilation and dehumidification controls, or relocating at-risk items.