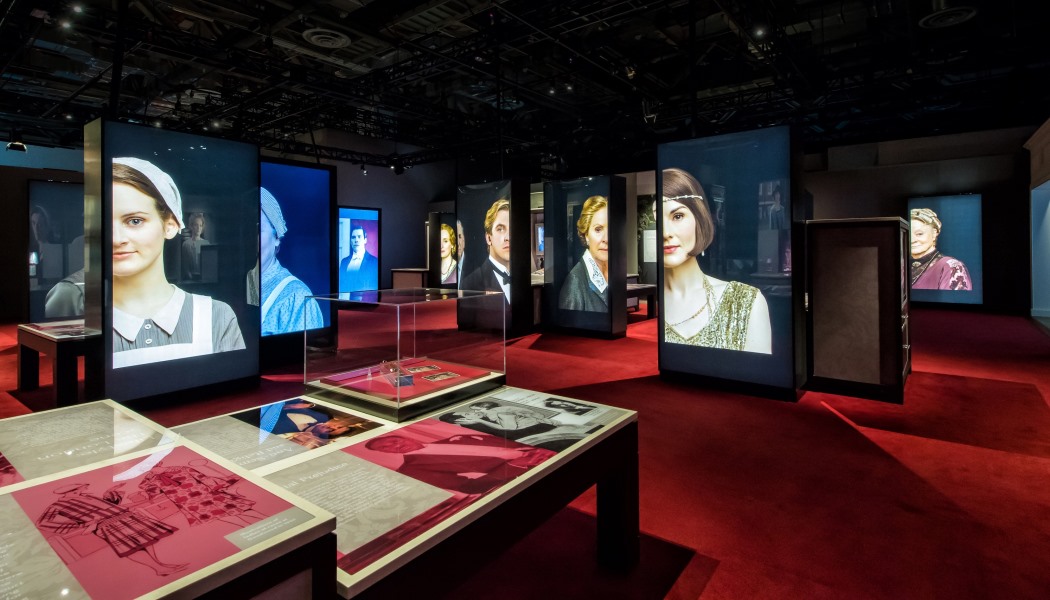 Touring exhibition has already been hosted in Singapore, New York, Sydney and Toronto

As Downton Abbey, the popular British historical period drama, is set to feature on the worldwide silver screen this September, the popularity of the television series’ travelling exhibition continues to soar.

Currently based in Boston, USA, until 29 September, Downton Abbey: The Exhibition, transports visitors to post-Edwardian England, where the characters and the iconic house come to life. Fans of the television show are immersed in the fascinating social history, culture and some of the most memorable moments from the show’s six-season run. 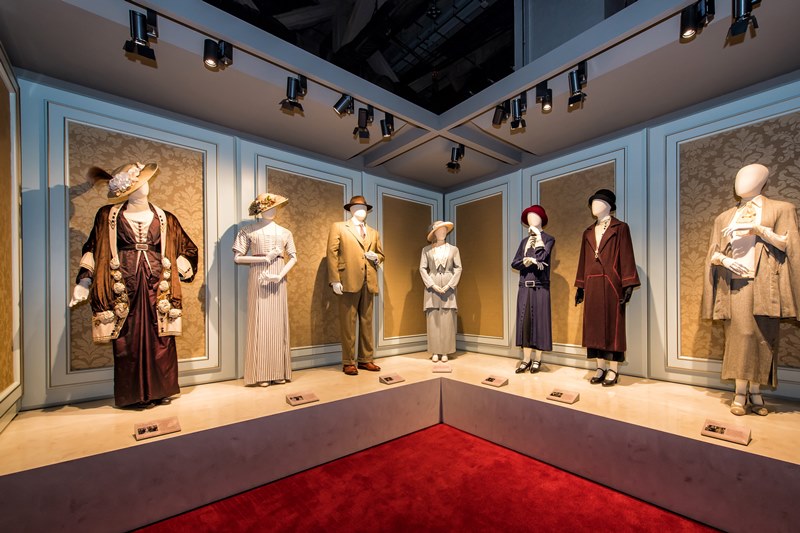 The touring exhibition, designed by British-based design consultancy, Mather & Co, which specialises in museum, leisure, retail and entertainment experiences, is based in the grounds of the Castle at Park Plaza, at 130 Columbus Avenue in the Back Bay. The unique space was previous home to The Armory of the First Corps of Cadets between 1891-1897 and is the only remaining High Victorian armoury in the City of Boston – it is a designated National Historic Landmark. 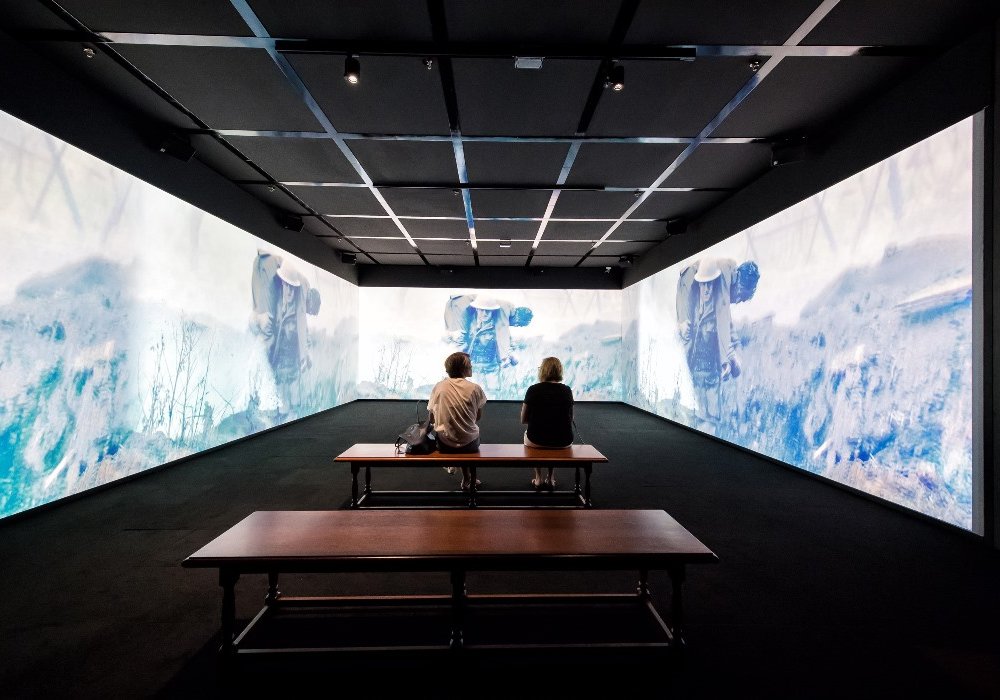 Mather & Co created “Downton Abbey: The Exhibition” in 2017, in conjunction with the television show’s director, Julian Fellowes, NBCU, Carnival Films, BAFTA winning production designer Donal Woods and Jessica Fellowes, to allow audiences to truly engross themselves in the show’s romance, tragedy and comedy. It has already visited Singapore, where the exhibition was first launched, New York and will travel to Biltmore in Asheville, North Carolina, following its stay in Boston. 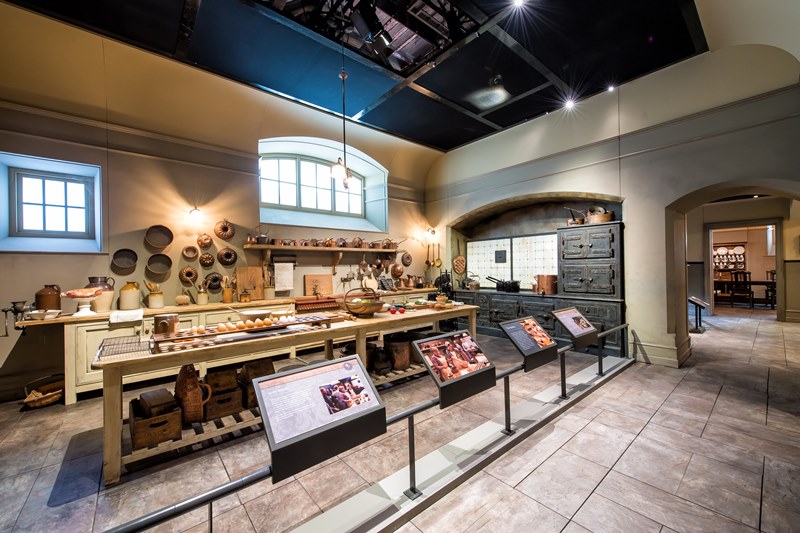 Chris Mather, CEO at Mather & Co, said: “Our fully immersive exhibition gives an accurate and proper interpretation of the Downton Abbey lifestyle, providing a fascinating insight into all aspects of the post-Edwardian period in which the TV series is set. It has already been well received in markets from New York and Florida to Singapore, in the run up to the Downton Abbey film launch, this September, with further cities planned for the exhibition. 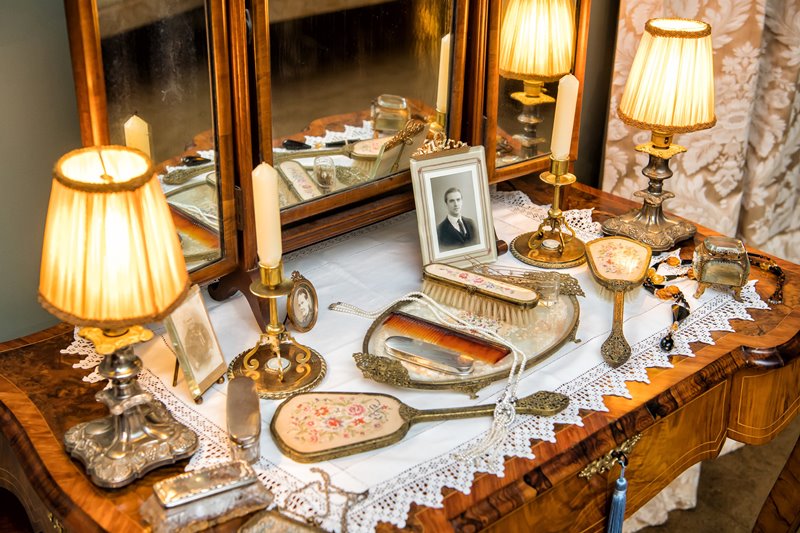 “The increasing popularity of Britain’s rich history – both fact and fiction – has resulted in a considerable influx of new business. In recent years we have created exhibitions for some of the UK’s most-popular tourist destinations, including the National Football Museum, Coronation Street: The Tour, York Minster Revealed and The Royal Mint Experience. Our ability to communicate the best attributes of British culture, via immersive and interactive exhibitions, from history books or scripts, has also resulted in a series of international commissions.” 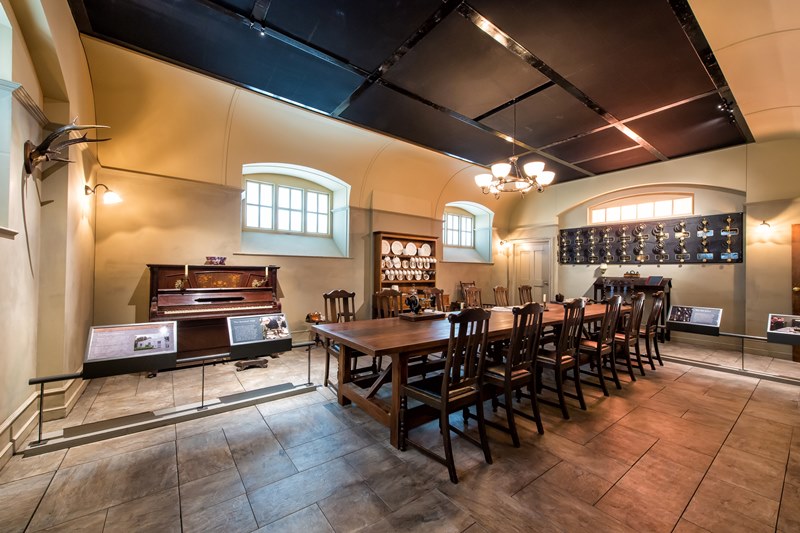 According to the most recent figures from the Producers Alliance for Cinema and Television (PACT), total revenues from the international sales of UK TV programming and associated activities topped £902m in 2016/17. Entertainment and Drama content together contributed £82 million in television exports.

Downton Abbey: The Exhibition is based on the television series that won 15 Emmys and three Golden Globe awards. Among many features, the exhibition presents recreations of Lady Mary Crawley’s bedroom, Mrs Patmore’s kitchen and Mr Carson’s pantry, as well as period costumes and props used by the actors during the original six series.

For more information about Mather & Co, Downton Abbey: The Exhibition, and other projects, visit: www.matherandco.com