7thSense Design is a multi-award-winning specialist software and hardware company with expertise in advanced media serving and projection onto any surface, whether flat, curved, fulldome or even non-standard shapes.

Founded in 2004, we’ve sold more than 3500 servers worldwide to a variety of prestigious facilities including museums, theme parks, visitor attractions, digital planetariums, 3D theatres, live events and more. Our technologies and solutions are often used in many of the world’s most compelling and challenging of video and audio environments.

Our main product, Delta Media Server™, is an audio-visual software / hardware solution invented, developed and manufactured in-house by our team that specialises in taking the highest quality possible media, playing it back onto any projected screen size or shape for compelling attractions and events.

With offices in Sussex, UK and Detroit and Orlando in the United States, our installations include: 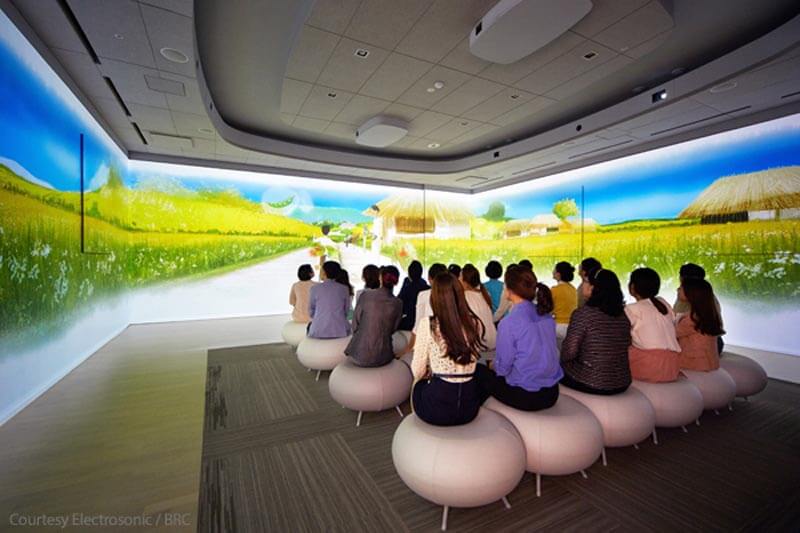 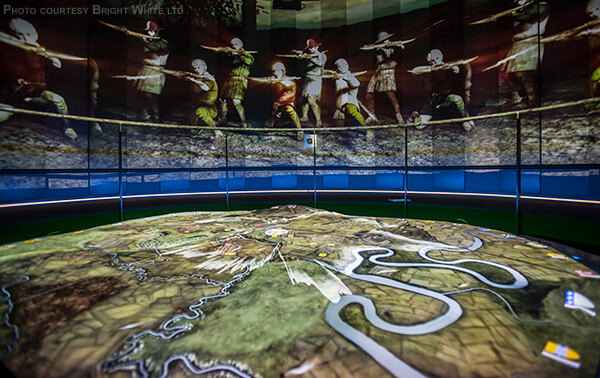 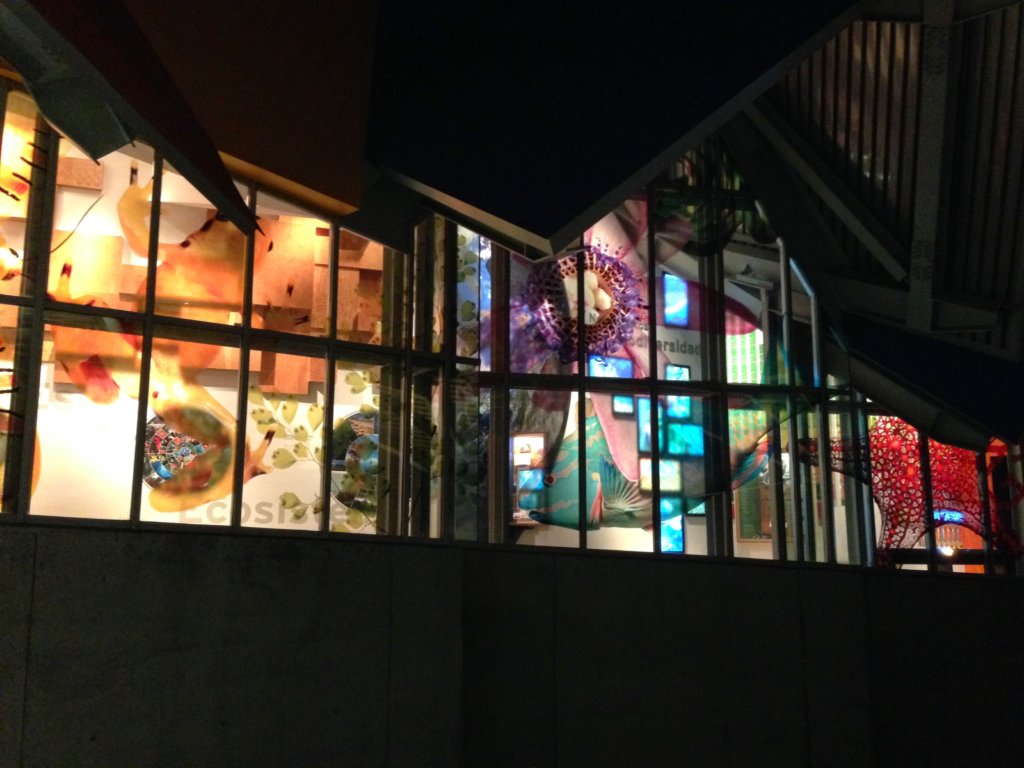 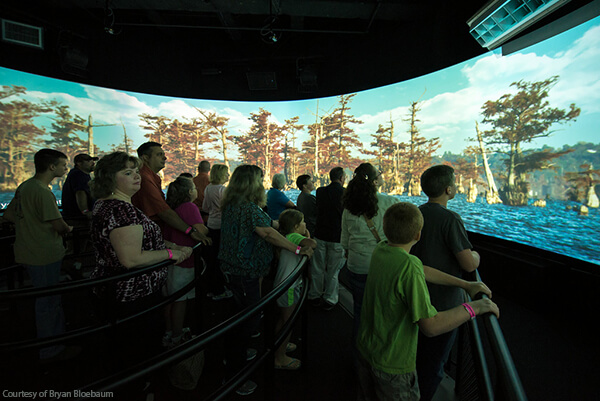 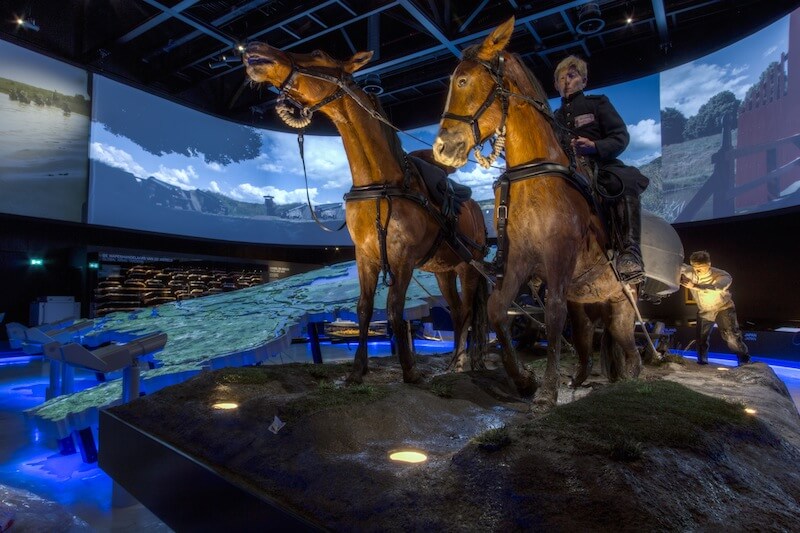 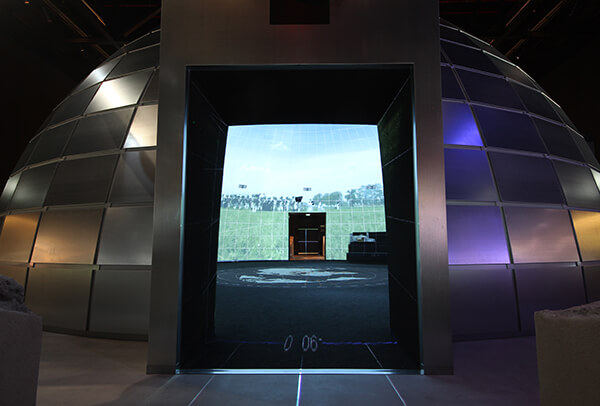 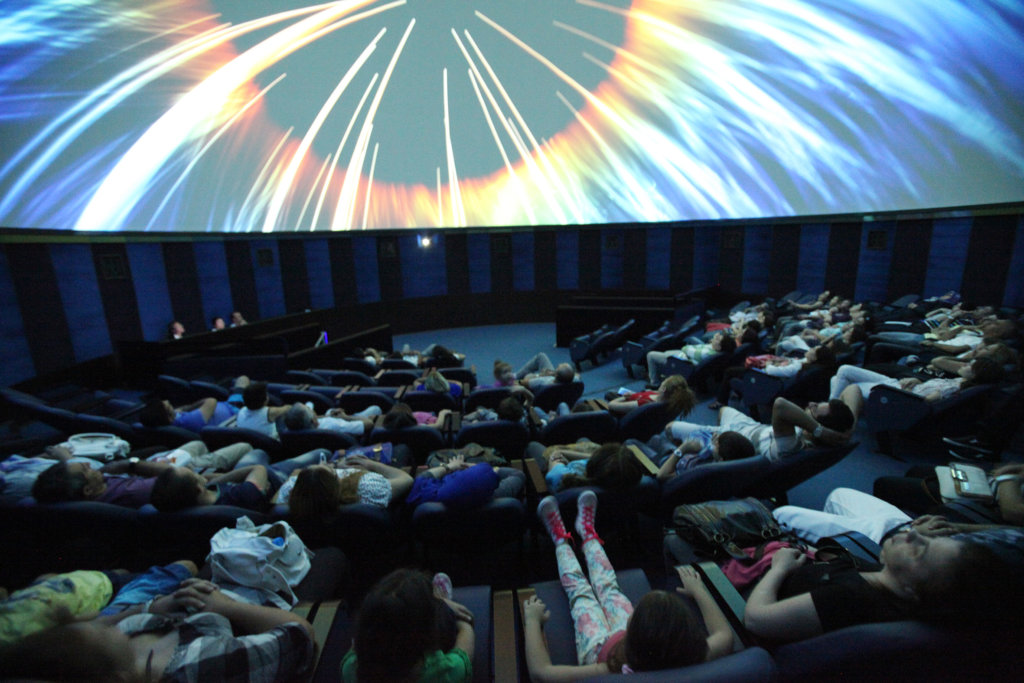 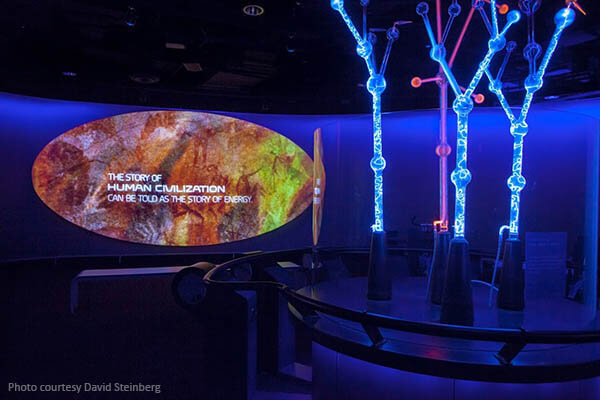 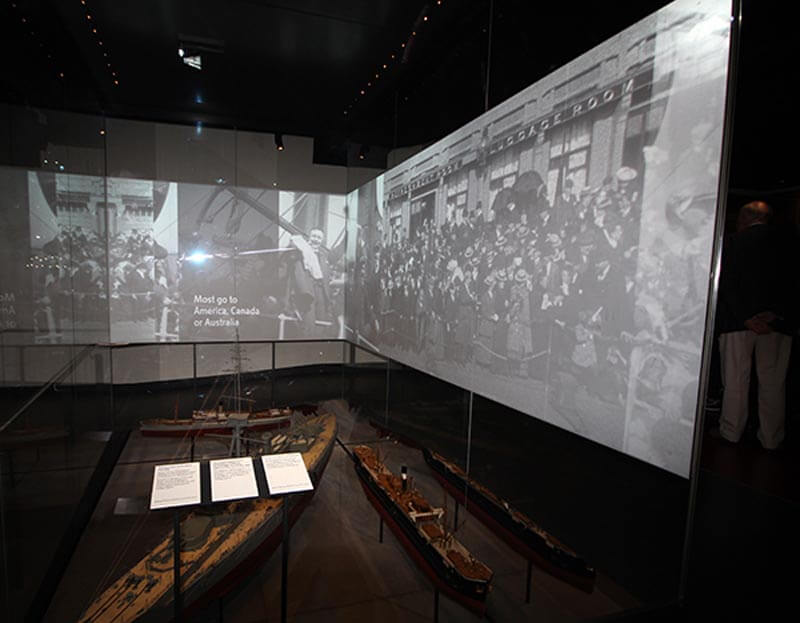 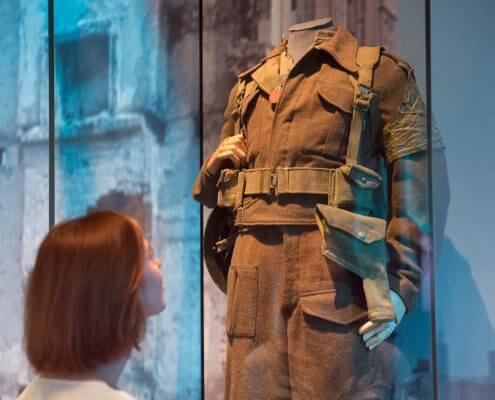 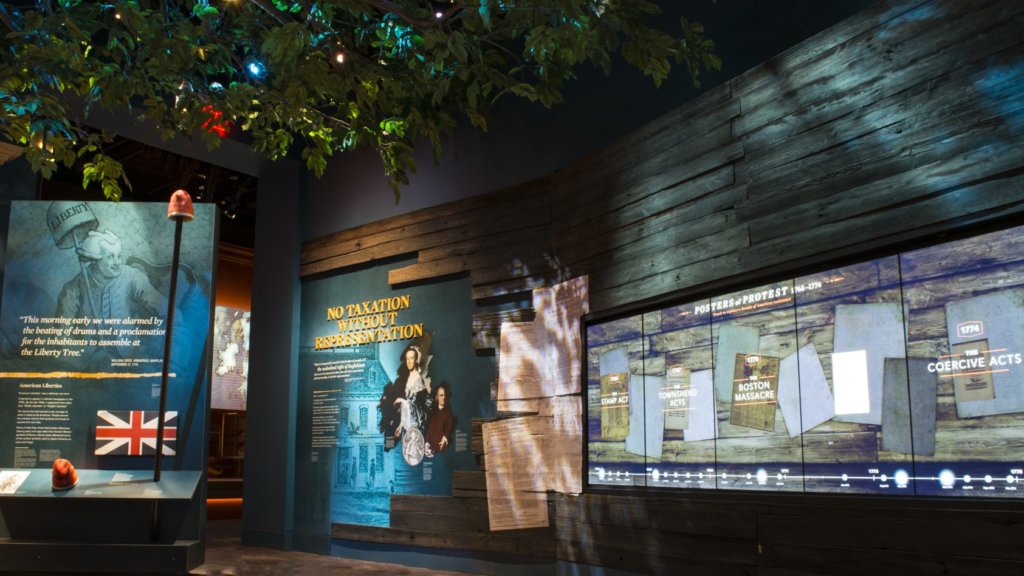 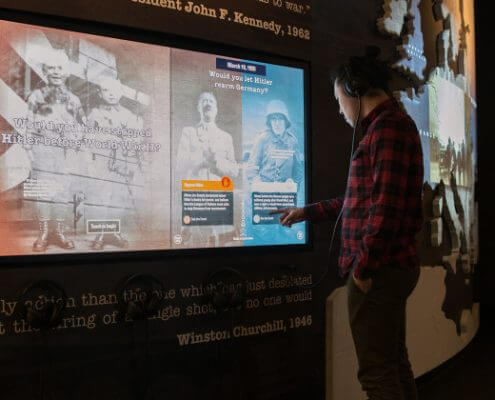 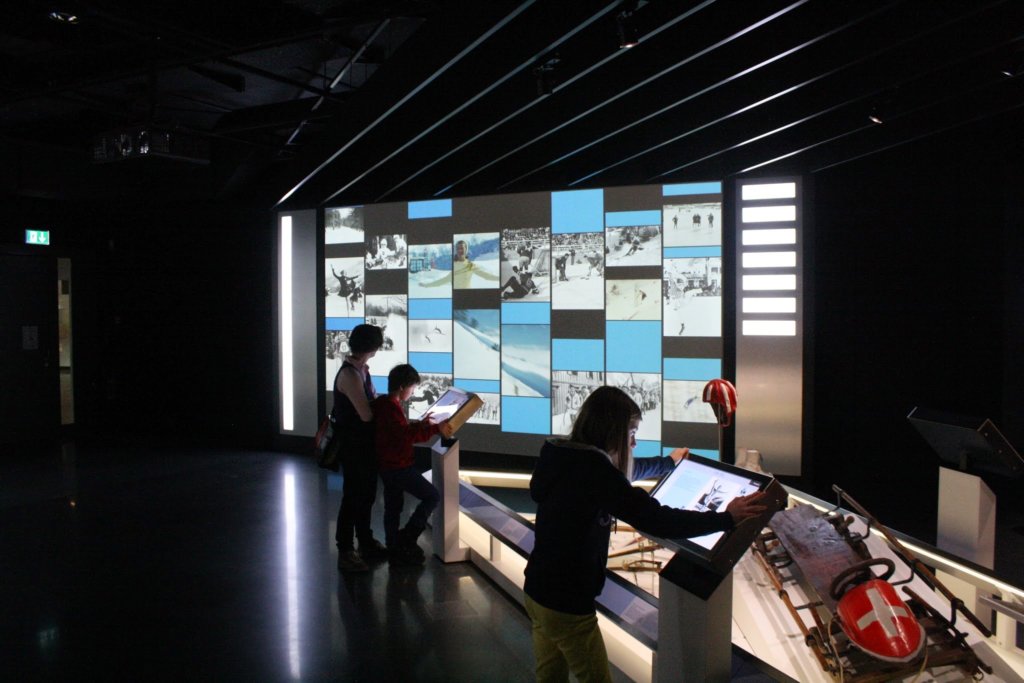 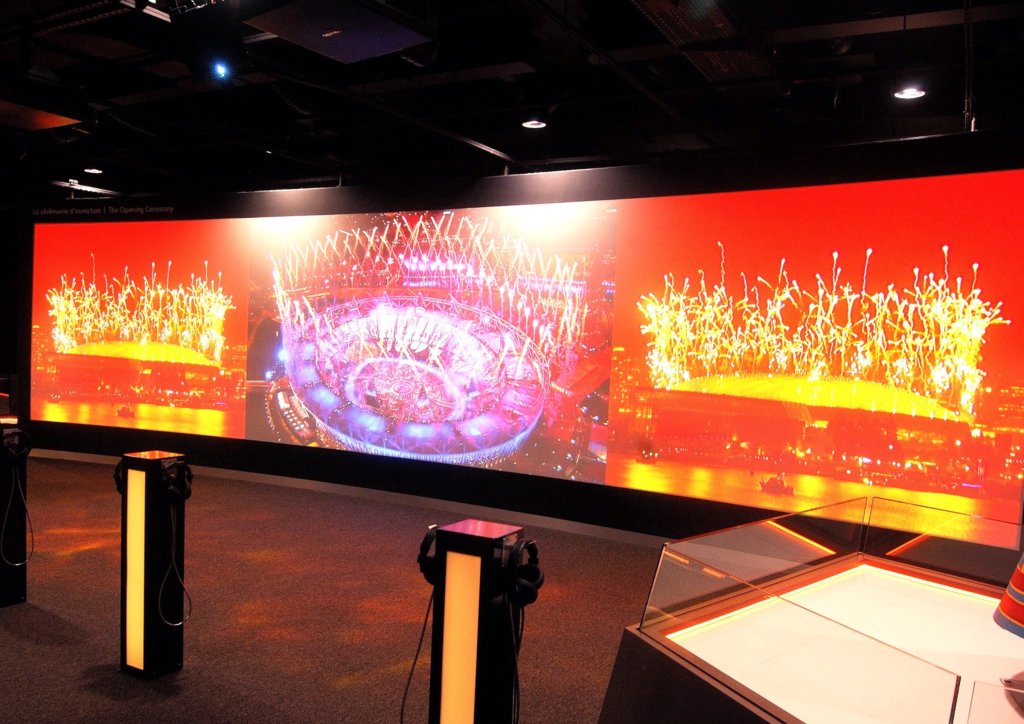 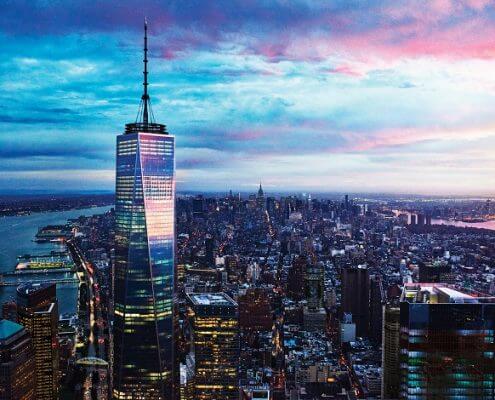 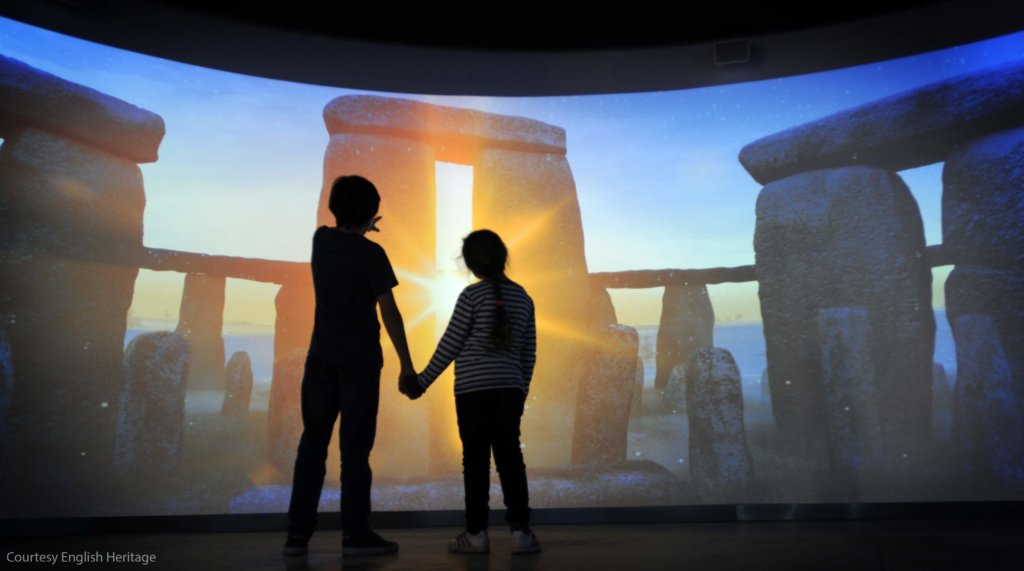 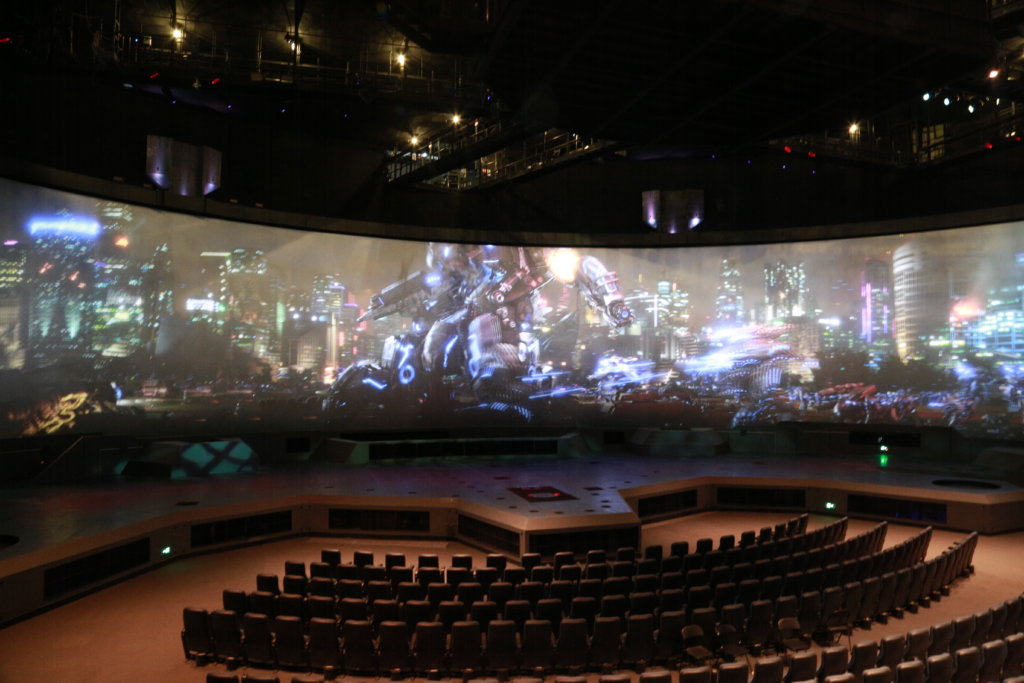 “We at Dubai Parks have enjoyed a strong working relationship with 7thSense through the various system integrators that have supplied their products to us. The many systems that we have playing back media throughout the resort have performed extremely well and 7thSense has provided great support whenever we have needed it”

“Visitors get up really close to the display so it had to be visually stunning from all angles and distances. 7thSense Delta Media Server was the obvious and best choice.”

“We are highly experienced in designing installations of such scale and have now integrated 7thSense systems into several Wanda park flying theatres and creative projection mapped attractions. 7thSense technologies are powerful and ideal for a huge dome projection.”