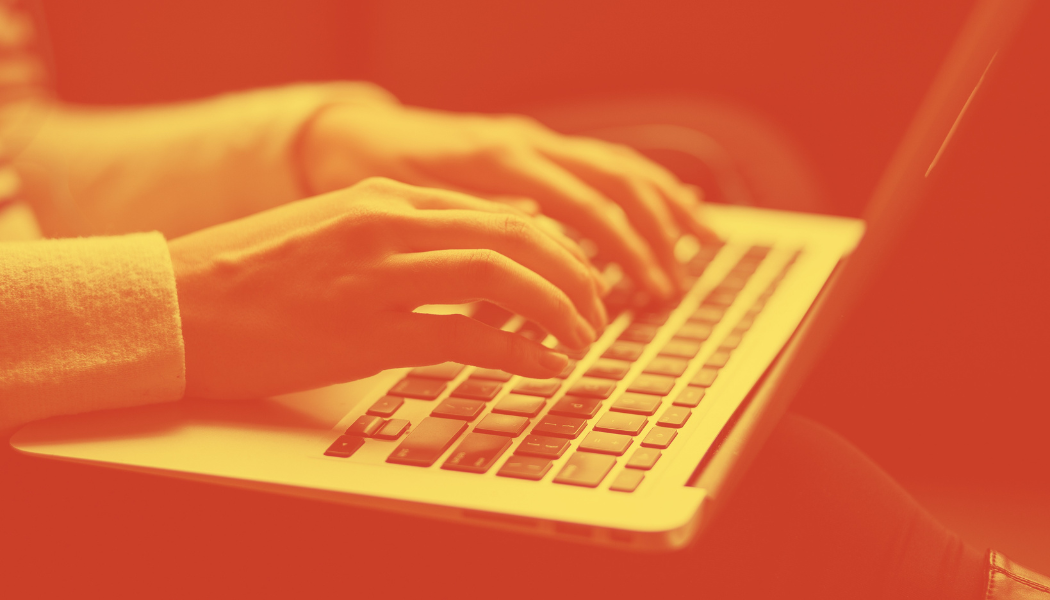 As part of this year’s Museums + Heritage Show the Director of Royal Crown Derby Museum and the Curator of Gawthorpe Textiles Collection share some of their learnings after bolstering their digital storytelling efforts.

In small teams, already stretched to capacity, waiting for the perfect method or platform to best tell stories digitally can mean waiting indefinitely.

That was until the pandemic, which gave small and otherwise closed venues a challenge: try things digitally or do nothing at all.

The result of this challenge is an explosion in digital experimentation, some of which was shared at this year’s Museums + Heritage Show 2022 in a session which outlined a new mentality and practical tips for a quick digital pivot.

Beginning the talk, Moss laid out the challenges for smaller museums and the pressure to keep social media accounts, digital messaging and sales performing while adapting to an ever-changing digital landscape.

But, he said, it was important to experiment and try new things, be iterative, and “to be able to fail in some instances”. It was an ethos shared by the session’s first speaker.

Elizabeth Woledge is Museum Director at Royal Crown Derby Museum. Woledge is the only paid member of staff at the museum, which features a range of china from the tableware brand, and began her role two weeks before the first national lockdown.

While Woledge said this could be considered bad timing, “it gave me quite a unique opportunity” to take the time to “be experimental, try different things, and ask ‘what can we do now that will give me an insight into the vision for the future?’”

Woledge said one of the problems that the museum had faced was that the Royal Crown Derby’s marketing team had put in place its exhibition which only told one story: “please buy our plates”.

“That might not have been the best or most interesting story for the museum to tell,” she explained.

Another great session at the #MandHShow! We loved hearing about using digital storytelling in small museums to engage your audience online and in person. pic.twitter.com/ZK6CqCJgoL

Woledgesaid that the project would use the audience’s collections alongside its own, and in doing so explore “the way in which the items which are manufactured by us but held in the wider community almost become a creative extension of our collections”.

In partnership with Romani storyteller Richard O’Neil, a series of stories were co-curated.

Around 30 stories were collected, and collated into a digital archive which was also accessible via an interactive screen in the museum.

“I was really keen that participant’s stories were not over-edited”, she said, and was “conscious that I was not going to rewrite them in my curatorial voice”, and instead “let the voice of the participant shine through”.

I seem to be travelling home with a suitcase full of reading materials. 👍🏻 pic.twitter.com/zF6cSwlo0G

Stories ranged from the humorous to the moving, all on the subject of collecting and owning Royal Crown Derby china.

Another more recent project, ‘Collecting Home’, focusses on the British Caribbean community in Derby. This too focuses on social and cultural history, rather than objects.

Another initiative introduced was a daily video posted on the museum’s Facebook page. This was not as successful. Woledge said the initiative didn’t attract any engagement, but the initial failure provided lots of learnings about who its social media audience was, and how to adapt.

Reflecting on the projects and the departure from in-person, object-based projects, Woledge said it was always worthwhile to “just have a go” and learn what works. This was possible, she said by giving staff – and indeed herself – permission to fail.

Rachel Midgley, Curator at Gawthorpe Textiles Collection was also tasked with taking an extensive collection to an online audience.

Midgley reiterated how important it was to remain streamlined in a team of just four, looking after a collection of 30,000 items without IT, media, or social media support.

The team has to be “streamlined and efficient”, while playing on existing strengths.

Midgley and her team turned to digital platforms and social media for their storytelling, following the collection’s closure during the pandemic, having previously run in-person workshops and study visits.

Its ‘Collection in 60 Objects’ project was to celebrate 60 years since the foundation of the charitable trust which manages its collection.

Sixty objects were to be chosen through submissions from staff, its team of volunteers, collaborators, and members of the public.

The response was eclectic, said Midgley. Certain items were suggested many times, while other areas of the collection were not properly represented.

After sourcing research on the final sixty items and carrying out in-house photography for those items yet to be photographed, the collection of images and information was to be uploaded to the internet.

Midgley explained that the collection was uploaded to blogging platform Tumblr, because “it was very easy to post images, and the format worked really well for us in terms of the layout”.

Its ‘Patterns of Migration’ project in 202 was a collaboration between the Collection and two departments at The University of Central Lancashire (UCLAN).

Funded in part by the UCLAN’s ‘Being Human’ festival, it explored themes of migration, multiculturalism and idea sharing. The Collection’s contribution focused on textiles as a catalyst for conversations about shared histories.

The project was successful, but was caught up in the lockdown, forcing the team to go more digital than it had planned. It did so by collecting stories and publishing them via Instagram.

Instagram was chosen, says Midgley, because “it is very visual, and very easy for us to use, which cut down on the time spent building a dedicated website.”

Watch the Session in full

To see this talk in full, as well as the rest of the sessions at this year’s Museums + Heritage Show 2022, attendees can login here for free.

Didn’t attend this year’s Museums + Heritage Show? You can still access the recorded sessions via this link.

Sector has its say on Museums + Heritage Show 2023 programme