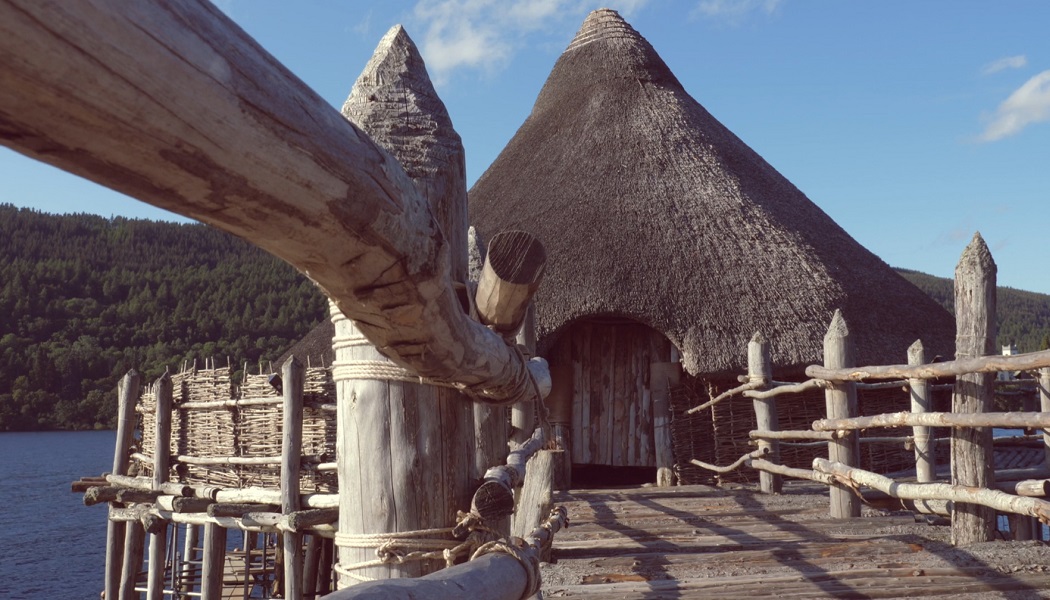 A new Museums Resilience and Recovery Fund has been announced by the Scottish culture secretary, designed to mitigate the disastrous financial impacts of Covid-19.

Museums Galleries Scotland, which will administer the support package on behalf of the Scottish Government, has confirmed it is working to launch the Fund as soon as possible – with removing the threat of insolvency before the end of the tax year seen as imperative.

The £4 million Museums Resilience and Recovery Fund has been unveiled to coincide with many sites facing the immediate costs of staff returning from furlough and the reopening of buildings, archives and offices.

Announcing the Fund’s creation, culture secretary Fiona Hyslop said many of Scotland’s cultural hubs – which contribute over a billion pounds to the nation’s economy annually – find themselves at a “critical juncture in making decisions about whether they can afford to reopen, looking at possible redundancies, cancelling events and putting off critical repairs”.

Mike Benson, director of the Scottish Crannog Centre, hails the announcement as “brilliant news for the independent sector”, enabling organisations such as his own to “stride into the future with confidence, playing our part in Scotland’s economic and social wellbeing”.

Museums Galleries Scotland is working with stakeholders throughout the culture sector to ensure help gets to the organisations most in need. It also continues work on the existing Urgent Response COVID-19 Fund and the COVID-19 Adaptation Fund, both of which are open to applications.

Details of all funding available via Museums Galleries Scotland can be found here.