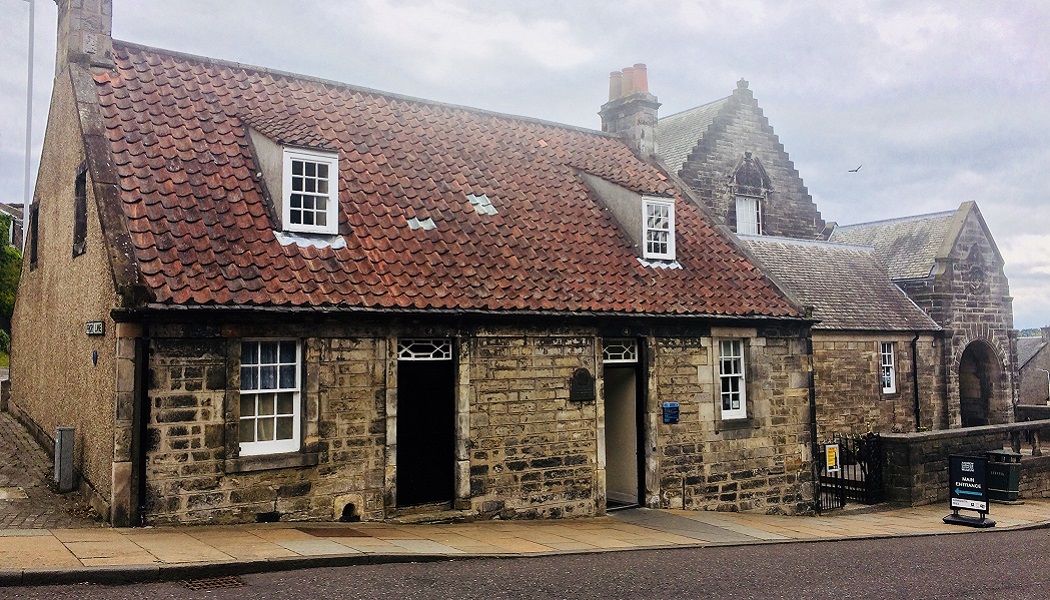 Claiming the title from a shortlist of 15 finalists, the site in Dunfermline was selected by undercover family judges who praised the museum’s “welcoming staff, colour-coded family zones, year-round programme of activities, sensory backpacks, hands-on exhibits and great facilities”.

The final 2019 shortlist was drawn up from more than 800 public nominations – making it the award’s most competitive year to date. 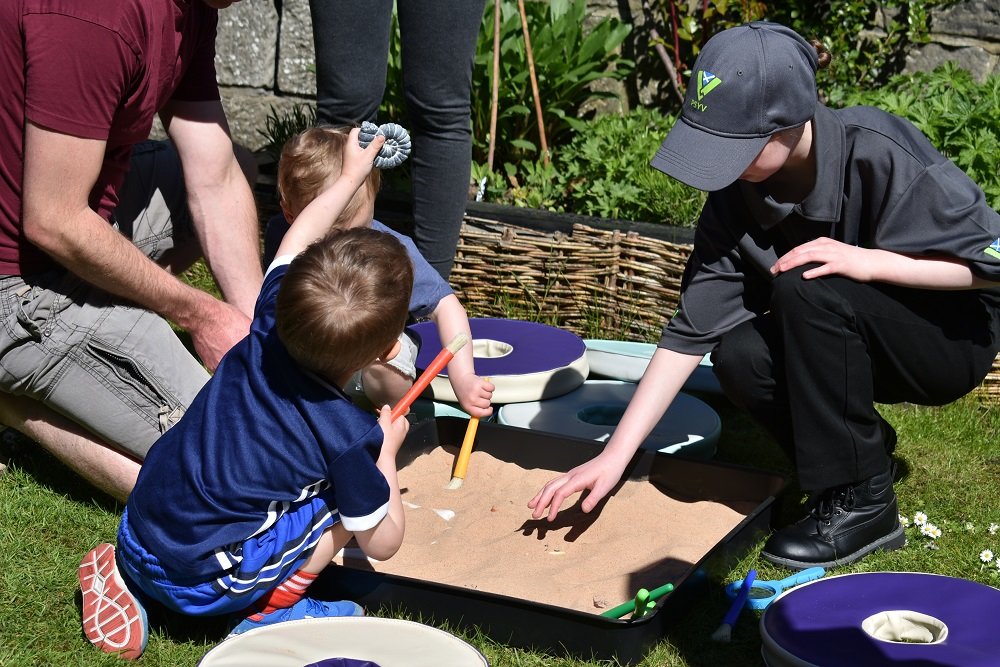 The free-to-enter museum focuses on the life of Andrew Carnegie, who became the richest man in the world and father of modern philanthropy after growing up in Dunfermline. This year marks the centenary of his death.

Following the announcement, Emmajane Avery, chair of Kids in Museums, said: “I’m thrilled to see the first Scottish winner of the Family Friendly Museum Award, particularly in the award’s biggest year yet. This success is an excellent illustration of how museums, regardless of their size or budget, can provide a great experience for families.

“Congratulations to the team at the Andrew Carnegie Birthplace Museum and to all our shortlisted museums, who are doing great things to welcome children and families.” 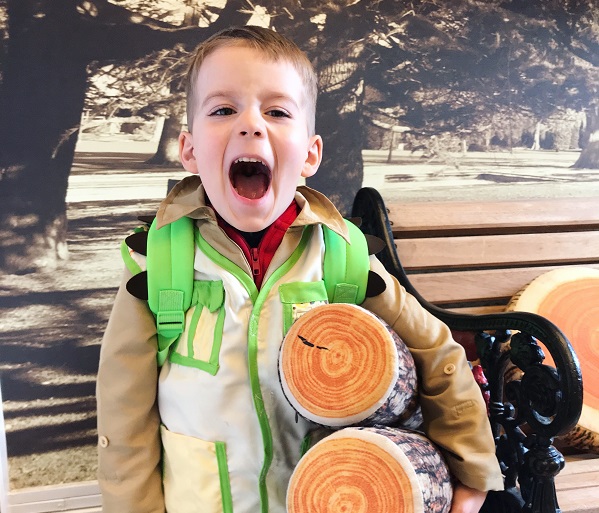 The Museum of Liverpool and Newcastle’s Great North Museum: Hancock were also recognised at the awards ceremony, taking the Large and Medium Museum category awards respectively.

“Considering the Andrew Carnegie Birthplace Museum is relatively small, we were not expecting to spend much time there. We had spent the day in Dunfermline doing other things, and were ‘popping in’ to the museum on our way back to the train station to head back home to Edinburgh,” one of Kids in Museums’ undercover family judges noted.

“We ended up staying over two hours. The museum goes above and beyond in making themselves a welcoming place for families. I have visited many much bigger museums that don’t make even half as much effort. I would wholeheartedly recommend it to other families.”