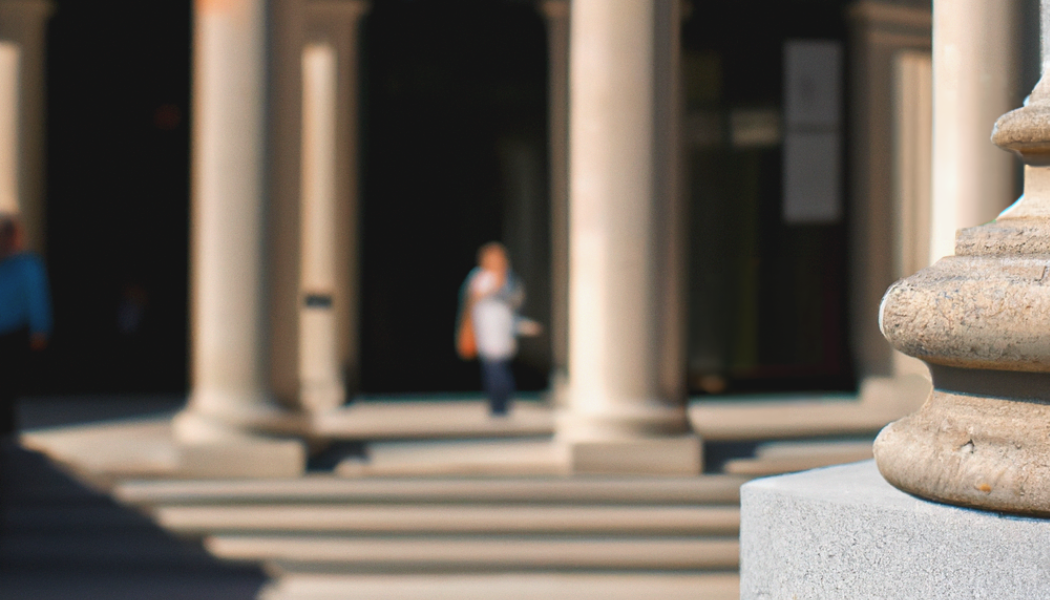 Due to be announced today, organisations hoping to join Arts Council England’s Investment Programme have been told they will be notified “within the coming days”.

The announcement of the organisations successfully joining Arts Council England’s (ACE) Investment Programme for 2023-26 has been delayed.

In a statement yesterday, ACE said that the decision to delay had been made following discussions with the Department for Digital, Culture, Media and Sport (DCMS).

The delay was announced just a day before the successful applicants were due to be notified, and was made against an uncertain political backdrop during the transition to a new PM and an imminent cabinet reshuffle at Number 10.

Arts Council England said the announcement of the portfolio will be made “within the coming days”. Applicants have been contacted and notified.

Arts Council England’s Chief Executive, Darren Henley added: “We feel for everyone awaiting the outcome of their funding application.

“We recognise the importance of giving organisations certainty to enable business planning and we know a delay will cause some disruption.

“We thank everyone for their patience. We are working with DCMS to reschedule this announcement as soon as possible.”

Investment in organisations as part of the 2023-26 Investment Programme is due to start from 1 April 2023. The announcement planned for this Wednesday 26 October gave organisations five months’ notice of the start of the new portfolio.

When asked about the delay this morning, former Minister for Arts Lord Parkinson told Sky News: “I know just how important it is for so many organisations up and down the country. This is why we need stability in government, the decision has been made because of the reshuffle, hopefully only for a very short period of time.”

Asked about the risk of art budgets being cut, Lord Parkinson said Sunak had “stood by the arts during the pandemic, with the unprecedented Cultural Recovery Fund”, adding that the delayed programme will be “larger than the last one”.