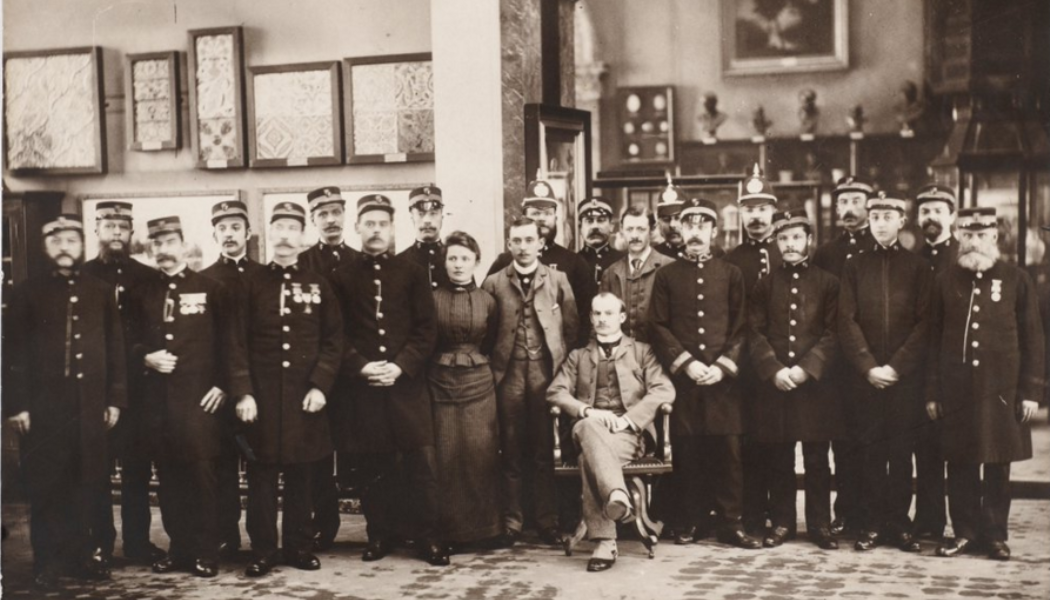 Opened on 28 November 1885 by the future King Edward VII, Birmingham Museum and Art Gallery (BMAG) was established with the aim of inspiring creativity and learning among the people of Birmingham

The ambitious project to build the Birmingham Museum and Art Gallery (BMAG) in the 1880s came in response to calls from leading citizens to have an art gallery or industrial museum containing examples of the best design from around the world that would inspire the skilled artisans of the ‘city of a thousand trades’. And when it was opened a stone panel at its entrance carried the motto: “By the gains of industry we promote art.”

Now, 130 years on, the BMAG continues to operate in the spirit of its founders’ wishes by offering free admission with a founding principle of the museum being that it should be free to all and open at weekends, when working people were able to view its treasures. 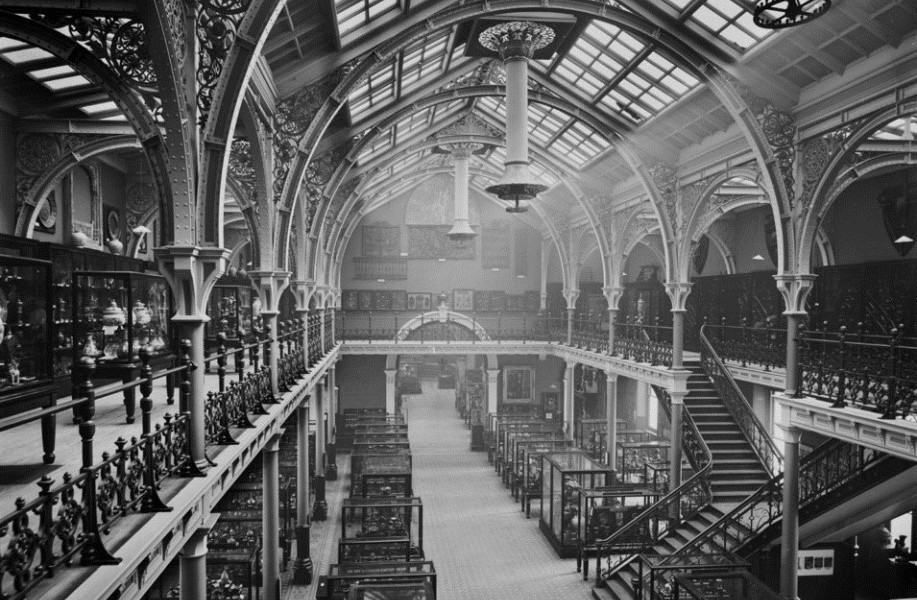 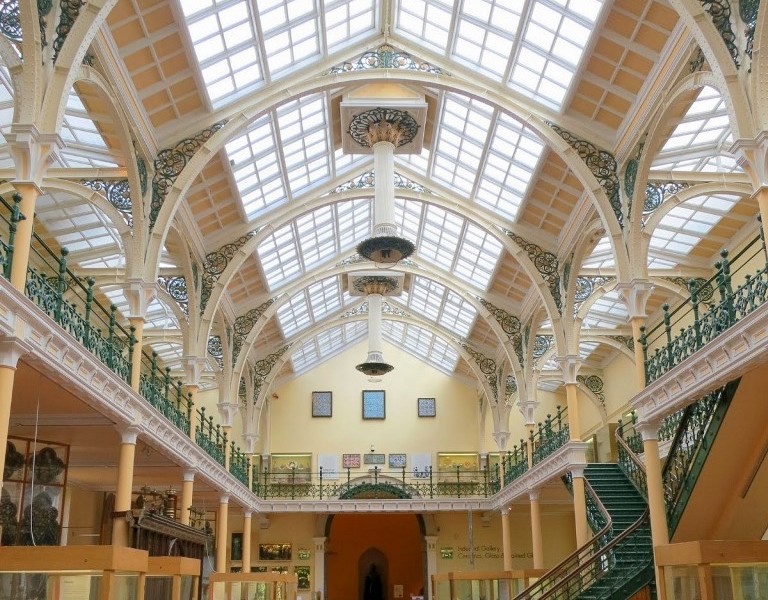 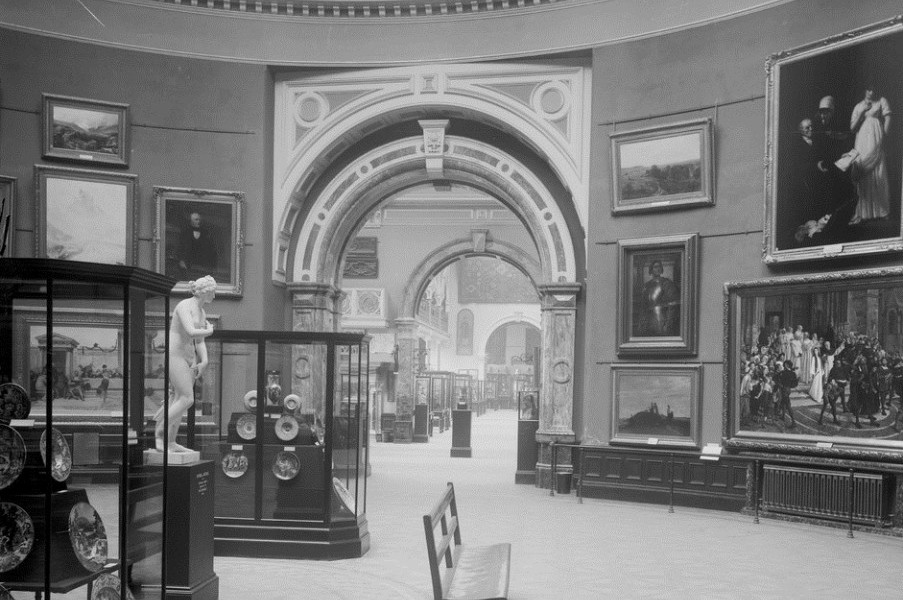 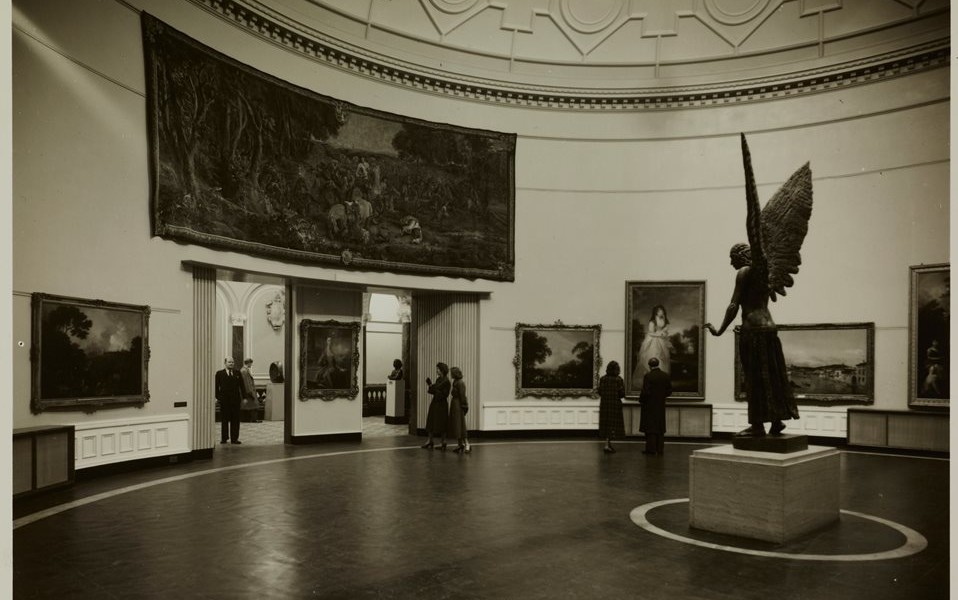 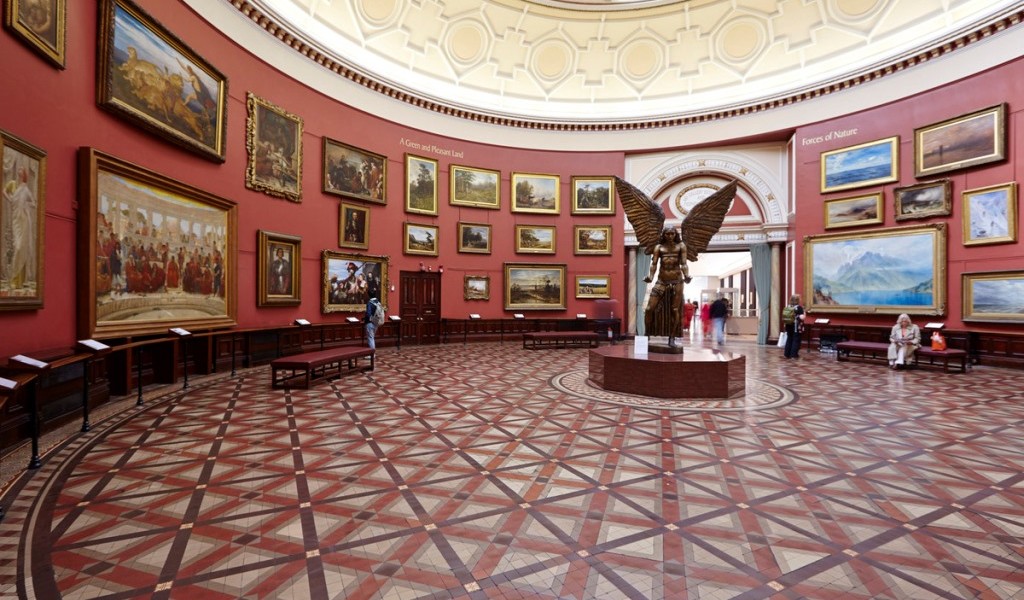 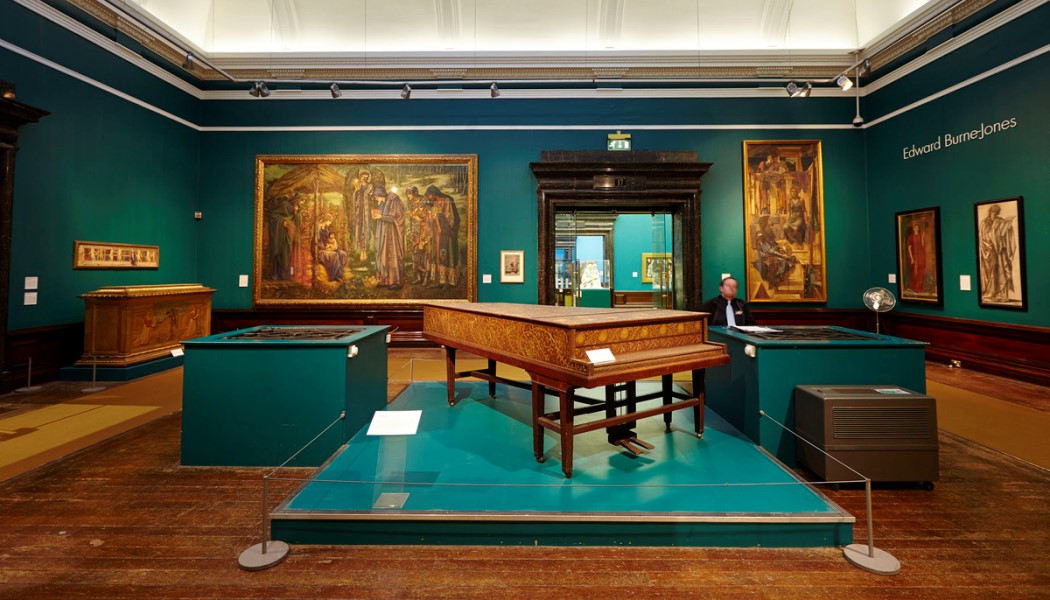 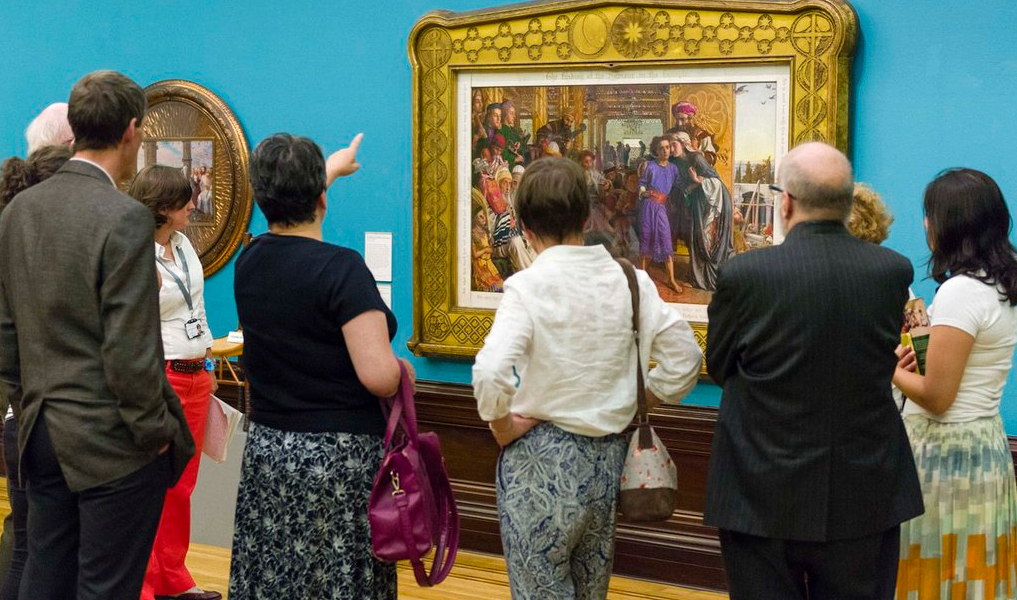 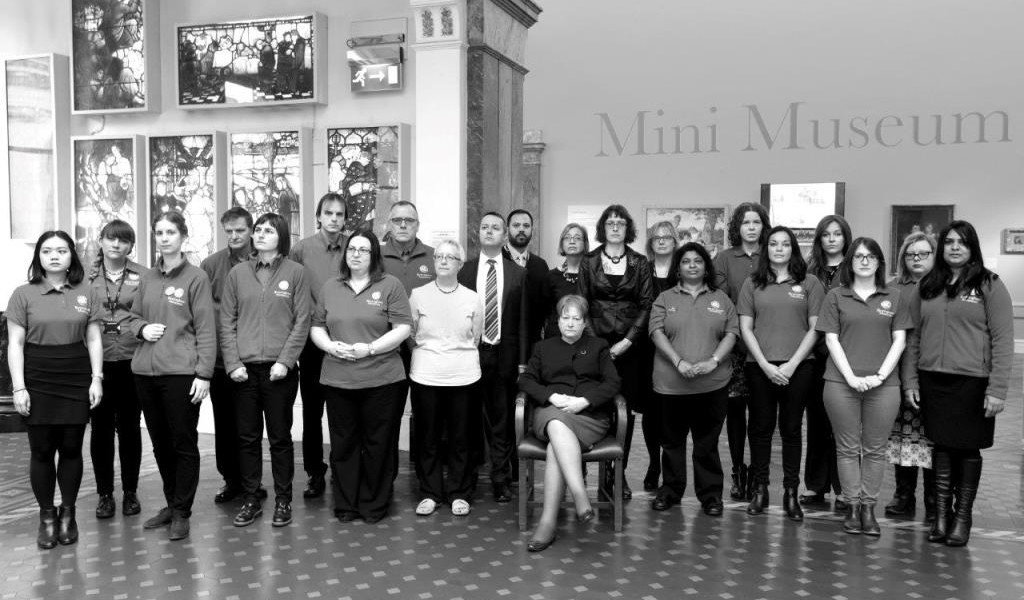 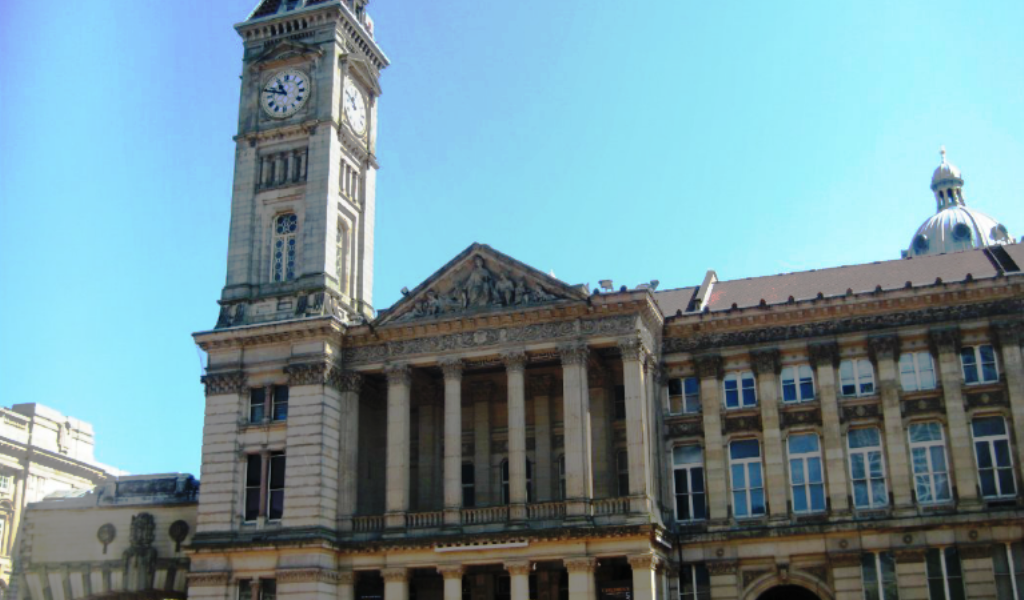 Bridgman says the museum was first opened on a Saturday, so that the city’s working people could be the first to view its collections; it was also one of the first museums in the UK to open on a Sunday, and since then 70 million people have benefitted from free admission to see the collection.

Today, Birmingham Museums Trust looks after nine sites and more than 800,000 objects, and welcomes over 1 million visitors each year including over 100,000 schoolchildren. It is the largest independent museums trust in the UK, caring for the city’s collections.

“There is much to celebrate,” said Dr Ellen McAdam Director of Birmingham Museums Trust which runs Birmingham Museums on behalf of Birmingham City Council.  “130 years ago, the founders of the museum had a grand vision: to create a space that showcased outstanding design and technology from across the ages and around the world, so that local people could be educated and inspired, giving the city a competitive edge.  We think they would be very proud – within the UK, Birmingham’s museums are outstanding, putting the city and its people on a world stage.”

The museum is also launching its first ever annual appeal as part of the 130th anniversary celebrations in order to uphold the original founding principles for the next 130 years and asking the public to take a stake in its future.