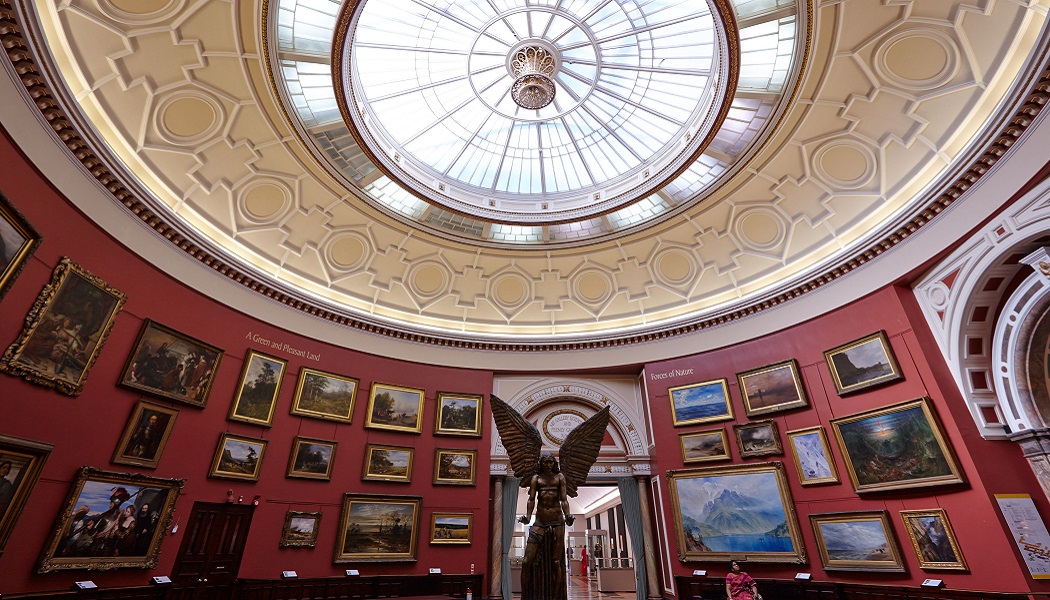 Overhauling exhibition spaces to make them more representative of the local community and conducting essential electrical upgrade works are two of the driving forces behind Birmingham Museum and Art Gallery’s decision to close for the entirety of 2021.

The site is currently closed due to the latest national lockdown and will continue, as it has throughout the pandemic, to engage with visitors digitally while its physical spaces are shut.

2022 will mark the 160th anniversary of Birmingham’s collection being established and also coincides with the city hosting the Commonwealth Games – a huge boost for tourism throughout the West Midlands.

It is with next year in mind that Birmingham Museums Trust has decided now is an ideal time for the site to “embrace the city that Birmingham is now, as well as the city it was when the Birmingham collection was founded”, according to a shared statement from joint-CEOs Sara Wajid and Zak Mensah.

Upon reopening the venue may look rather different, with a broad-brush reinterpretation and redisplay on the cards. The renowned Round Room is one of the spaces set for an extensive overhaul, with a “radical new display” of the gallery promised so as to better reflect the people of 21st Century Birmingham.

Some well-established paintings of landscapes and dignitaries may well be culled in favour of modern and historic works forming the new We Are Birmingham display, designed to represent life in the city as it is today.

Some BMAG stalwarts will be given an even greater platform in 2022, however, with new exhibitions in the pipeline to celebrate the Pre-Raphaelites and Staffordshire Hoard.

Work is due to begin in June but more than 2,150 items from the collection will initially need to be removed and a further 33,000 moved into storage before any contractors can make changes to the building. The project’s first phase is scheduled for completion in early 2022.