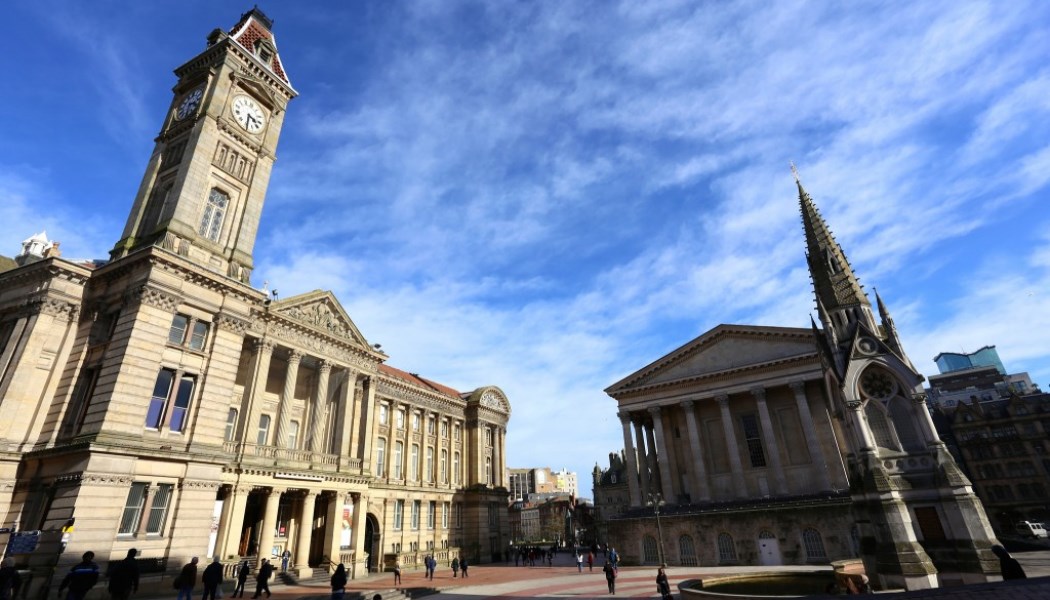 The victory for Birminghams Museums Trust comes after a sustained social media campaign since December and means that a new £500,000 cut has been lifted and a £250,000 cut agreed last year has also been withdrawn

Following one of the largest pieces of consultation Birmingham City Council has completed, the 2017/18 proposed budget will be taken to Cabinet on 14 February before going to Full Council on 28 February for final ratification.

The consultation saw over 3,000 people respond and around 100,000 people engaged with during the activity to seek views on the proposals. Birmingham Museums Trust had said that it was considering closing  some of its venues if Birmingham City Council went ahead with its proposals.

Councillor John Clancy, the leader of Birmingham City Council said: “After careful consideration we are proposing to halve the new savings proposals planned for parks and remove entirely the cuts proposed in 2017-18 for the Birmingham Museums Trust. We are proposing to put £750,000 back into the museums trust budget.”

The Trust comprises of eight venues and a collections centre and includes Birmingham Museum and Art Gallery, which celebrated its 130th anniversary in 2015. It is housed in a Grade II* listed city centre landmark building with more than 40 galleries.