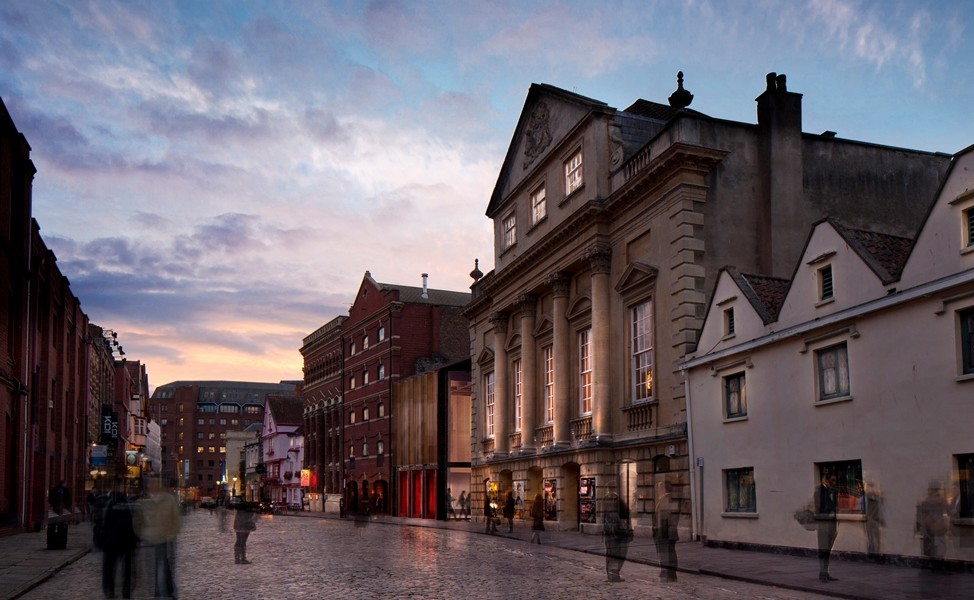 Bristol Old Vic has received initial support from the Heritage Lottery Fund (HLF) to create a landmark project marking its 250th anniversary, which will transform it into an internationally-significant heritage destination

A HLF development grant of £220,500 has been awarded to Bristol Old Vic to support a nine-month period of development work, which will then see an application submitted for a confirmed grant of £2.26million, with both phases totalling nearly £2.5m (£2,484,700).

The project will include a complete refurbishment of Coopers’ Hall (1743-44), the conservation of the original 18th century theatre façade, the protection of paper records and the creation of new public spaces and programmes, both on site and online, promise to connect this heritage to the public like never before.

The Theatre Royal, as it was originally known, is the oldest continually-operating theatre in England and was built during 1764–66 on King Street in Bristol. The project will bring to life 250 years of theatrical heritage, represented by both Bristol Old Vic’s historic architecture and its extraordinary archives, held between the University of Bristol Theatre Collection and Bristol Record Office.

As a result, a superb 18th century building will be protected and the records of a rich history of civic pride and dramatic art will be restored and preserved before being brought to new audiences. Already recognised as a centre of artistic excellence, the UK’s oldest theatre will also become an important heritage attraction.

“We’re thrilled that the Heritage Lottery Fund has given us this support as it will enable us to push forward with our exciting plans to transform the theatre into an internationally-significant hub of cultural and historical interest,” said Emma Stenning, chief executive at Bristol Old Vic. “This major redevelopment project will allow tourists, theatre audiences, day visitors and schoolchildren to engage with Bristol Old Vic’s fascinating heritage like never before.” 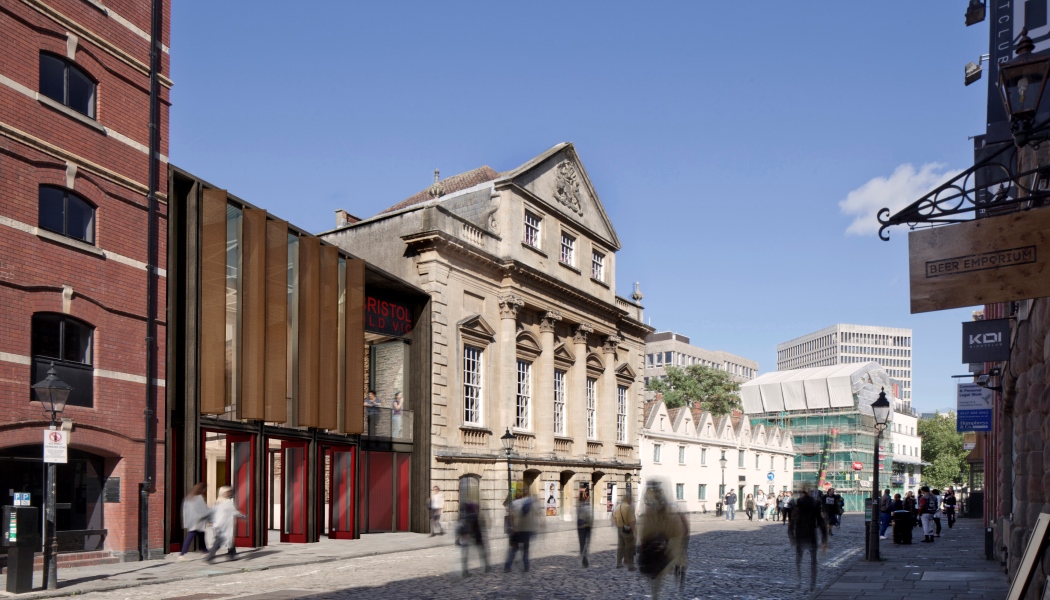 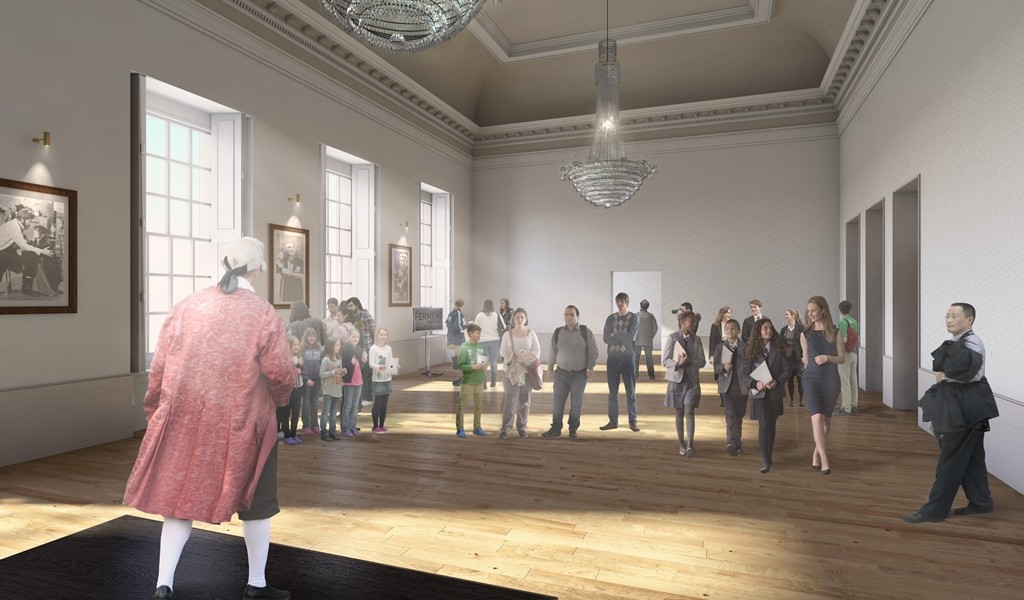 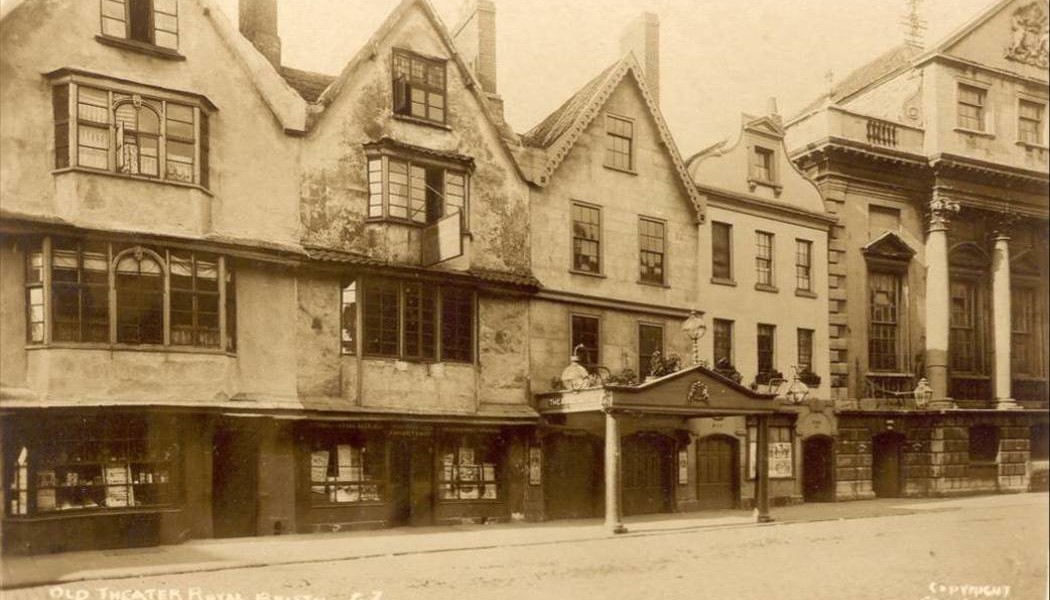 The initial money from HLF comes as Bristol Old Vic continues to drive forward its fundraising efforts in support of its final phase of its capital redevelopment, which has already attracted major capital grants from Arts Council England and Bristol City Council. Of the £2.5million Bristol Old Vic hopes to secure from HLF, around £1.5million will go towards the £12million redevelopment works, and will be used specifically to restore and protect the heritage of the building.

Nerys Watts, Head of HLF South West, said: “We thought the Trust’s redevelopment project was very timely as it will ensure Bristol Old Vic is in great shape to mark its 250th anniversary.  We’re hugely supportive of these plans to protect an 18th-century Bristol landmark and to open it up for many more people’s enjoyment. We never forget that we can only do our work thanks to National Lottery players and are particularly keen to see the wider area around the King Street site benefit from our investment too.”

The initial grant of £220,500 will enable Bristol Old Vic to carry out essential surveys to the plaster work in Coopers’ Hall and to test wall renovation techniques for the 18th century theatre façade. The historic thunder run, a tunnel sat high above the theatre ceiling where metal balls would have been rolled from one end to the other to create the sound of thunder, will be surveyed and tested prior to its eventual repair.

Tom Morris, artistic director at Bristol Old Vic, and Steve Tompkins, director of Stirling prize-winning architects Haworth Tompkins, will lead a creative project to design street frontage shutters for the new foyer, taking inspiration from the theatre’s archive of printed materials. At the Theatre Collection and Bristol Record Office, work will take place to appraise and protect key aspects of the collections, making them more accessible for public viewing.

Full public consultation will take place regarding the planned programme of heritage-related activities, prior to submission of the second round application to HLF next spring.

Together, the heritage project and wider building redevelopment will ensure Bristol Old Vic has a sustainable business model for the future with new income streams being opened up as a result of heritage tours, catering and hiring out events spaces. This approach will ensure Bristol Old Vic continues to deliver ground-breaking theatre of the highest calibre, while safeguarding the financial future of the theatre for many years to come.