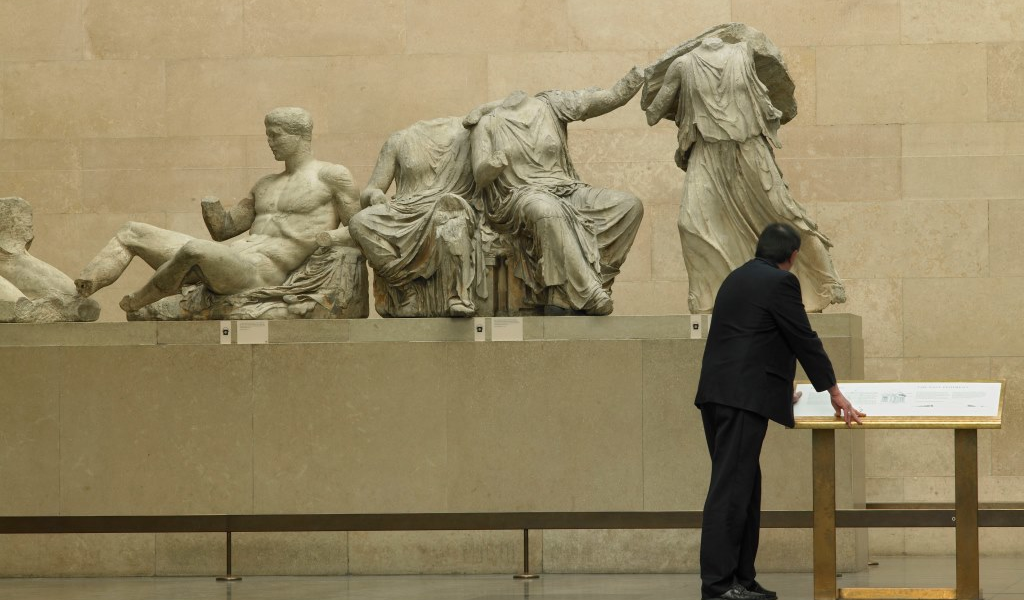 The British Museum has hinted at the formalisation of a partnership with Greece which could see the Parthenon Marbles returned to the country, at least for a time.

Jonathan Williams, the museum’s deputy director, told The Sunday Times Culture magazine that a ‘Parthenon partnership’ could be arranged with Athens.

Williams said: “I firmly believe there is space for a really dynamic and positive conversation within which new ways of working together can be found.”

The Museum’s Trustees have maintained that they will consider any loan request for any part of the collection, but that “[s]uccessive Greek governments have refused to acknowledge the Trustees’ title to the Parthenon Sculptures.”

In the interview WIlliams said: “There are many wonderful things we’d be delighted to borrow and lend. That’s what we do,” he said, adding that “the sculptures are an absolutely integral part of the British Museum. They have been here for over 200 years,” but that “we want to change the temperature of the debate”.

In June, the chairman of the British Museum George Osborne also seemed to suggest that fresh negotiations would be welcome, and there was a “deal to be done” over the sharing of the Parthenon Marbles with Greece.

As part of talks earlier this year about the return, Greek PM Kyriakos Mitsotakis said that Greece would be willing to send abroad cultural treasures on loan “which have never left the country”, in exchange for movement in talks over ownership.

While details of the proposed ‘Parthenon partnership’ have yet to be made public, it comes as The Institute for Digital Archaeology proceeds with its plans to recreate the marbles, adding another layer of complexity to the debate.

In April, Roger Michel, Founder & Executive Director of the Oxford-based organisation told Advisor of its plans to 3D scan and then recreate the British Museum’s marbles with robotics. Production of the marbles has since begun, details the New York Times.

Speaking to Advisor in April Michel said that “the goal is not to produce a particular outcome, it’s mostly to understand better how these decisions get made, who’s making them, and holding the British Museum accountable for making the decisions in a fair and even-handed way.”